More than two years after the outbreak of the conflict in eastern Ukraine, media could do much more to report and help in resolving the problems of the displaced. The coverage of IDPs decreased in October, yet some media improved their reporting on human stories in a follow-up to production workshops. These are initial findings of the regional media monitoring presented today.

Kyiv, 8 December 2016 - The Association and MEMO 98, supported by the European Union, presented results of the fourth monitoring period, concerning the coverage of Internally Displaced Persons (IDP) in the local media. The monitoring is a part of the Regional Voices project implemented by a media consortium led by the Thomson Foundation. 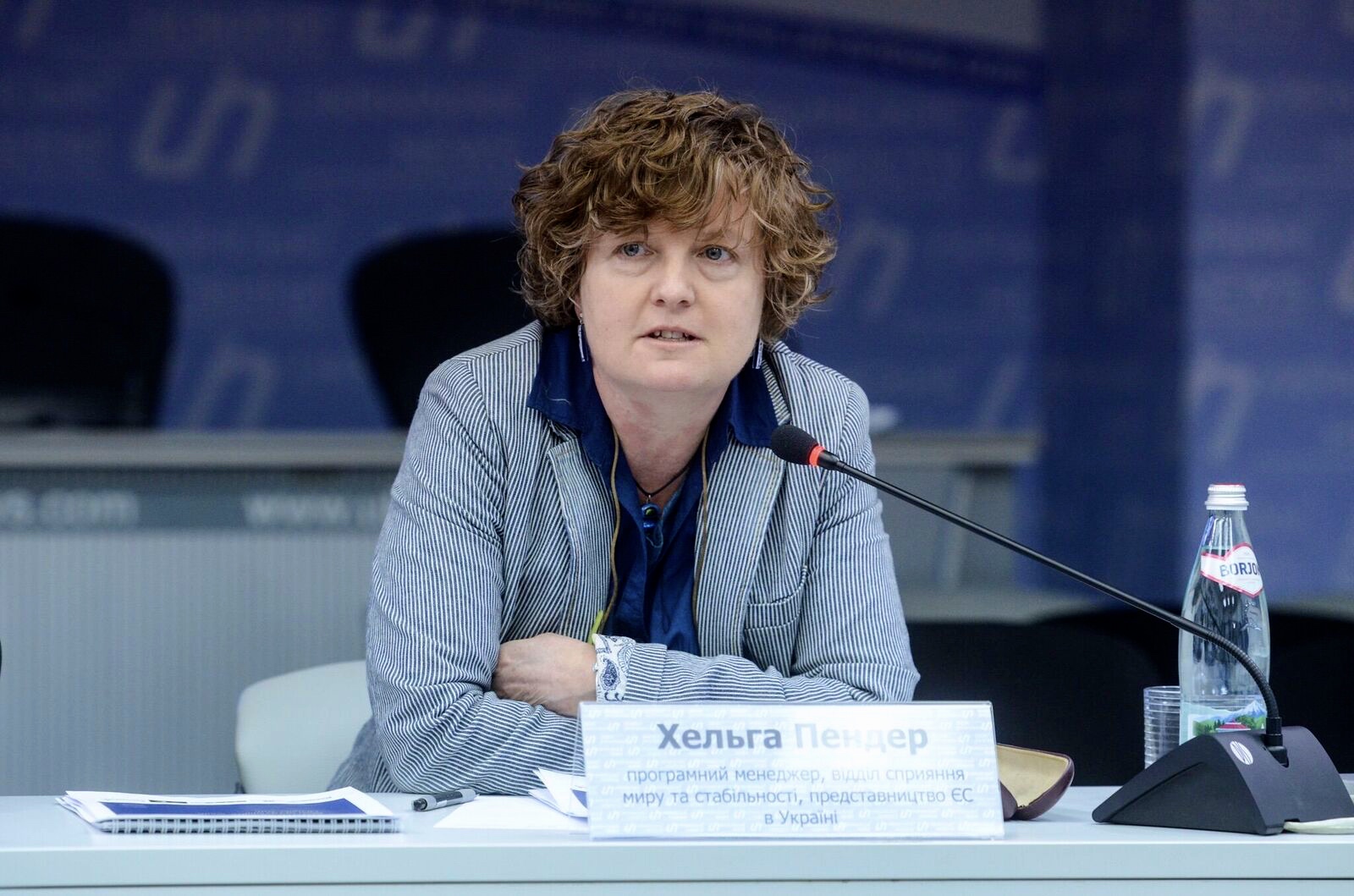 "With all the problems facing Ukraine, it might be tempting to forget about the issues facing IDPs, but it should not be forgotten that IDPs are citizens of Ukraine too and, as such, they have the same rights, and obligations as all other Ukrainian“ said Helga Pender, the EU Sector Manager for Crisis Response. “In this sense, it is in the public interest for media to continue to report on this issue." 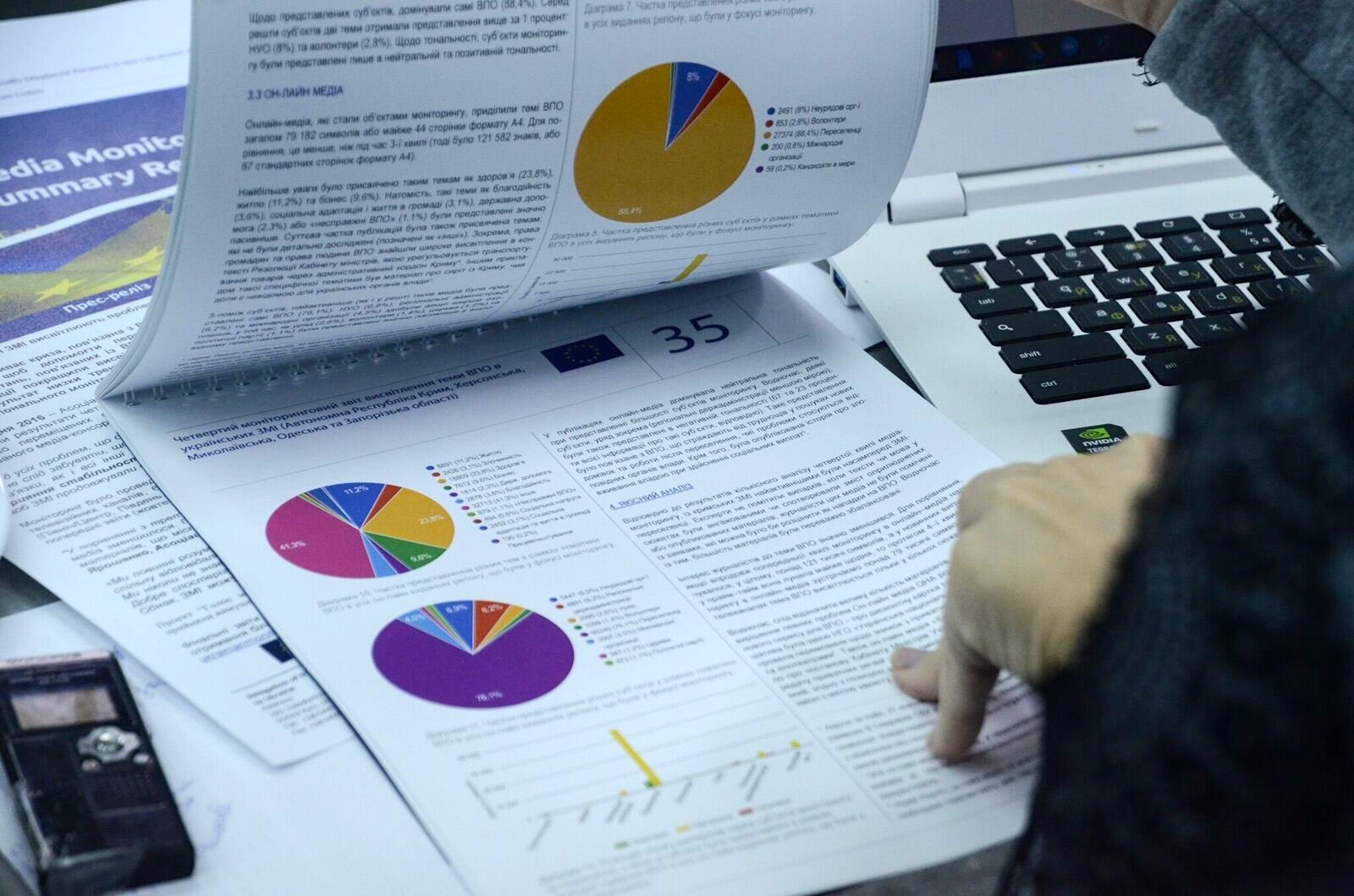 The monitoring took place on 10 – 23 October, with a sample that consists of a total of 204 monitored media (51 TV channels, 65 print media, and 88 online media outlets) in 24 regions of Ukraine divided into four parts (North/Centre, South, East, West). Four regional reports and a comparative analysis of this period as well as from three previous ones from October last year, February and June are available at http://regionalvoices.eu/en/monitoring 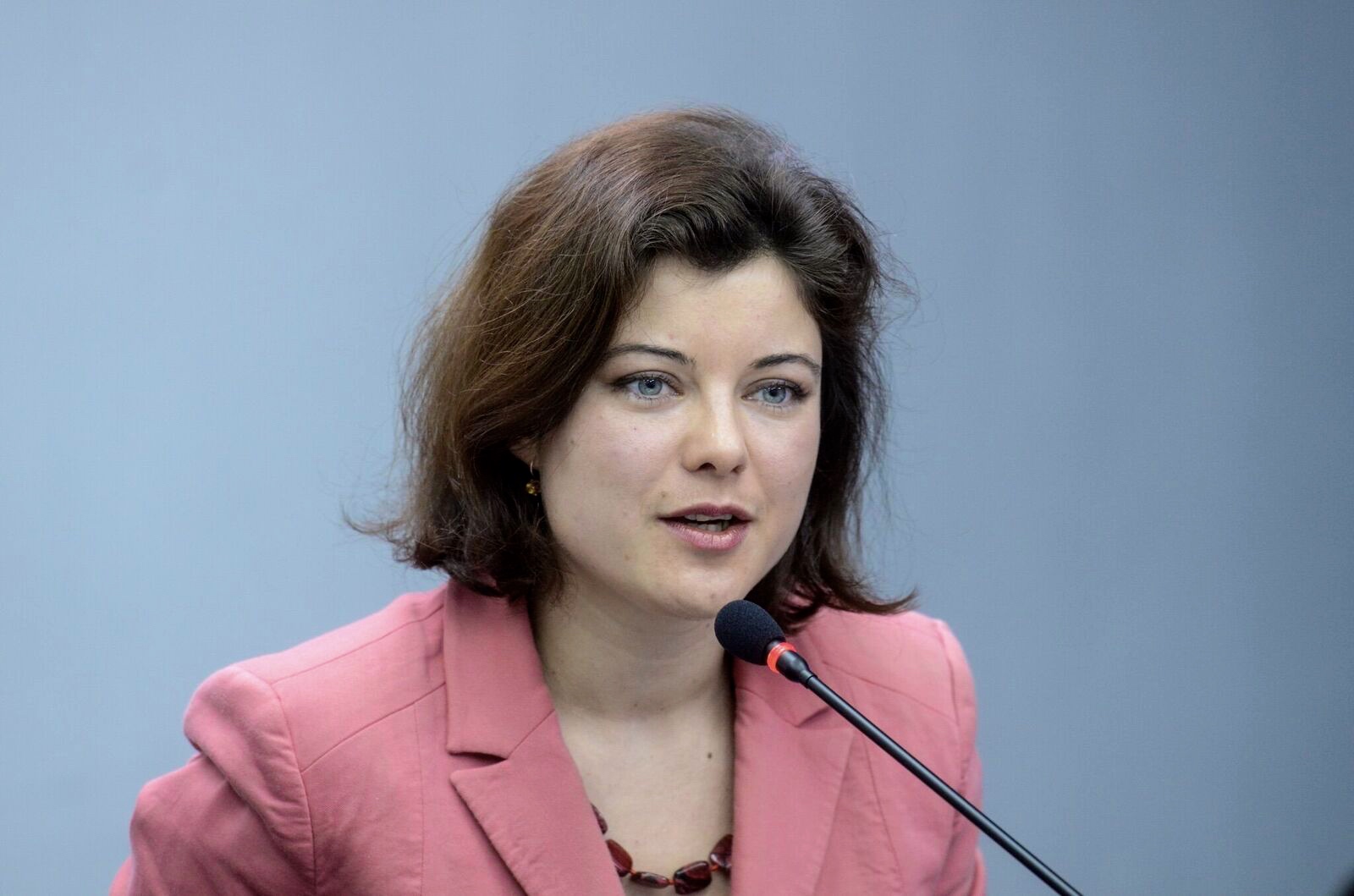 “In comparison with the third monitoring period, regional media coverage of IDPs decreased. Yet, we have seen an increase of better quality stories on IDP-related issues as well as materials that provided useful information to IDPs on social benefits”, said Lesya Yaroshenko of the Association . “This is encouraging and we hope that this trend will continue.” 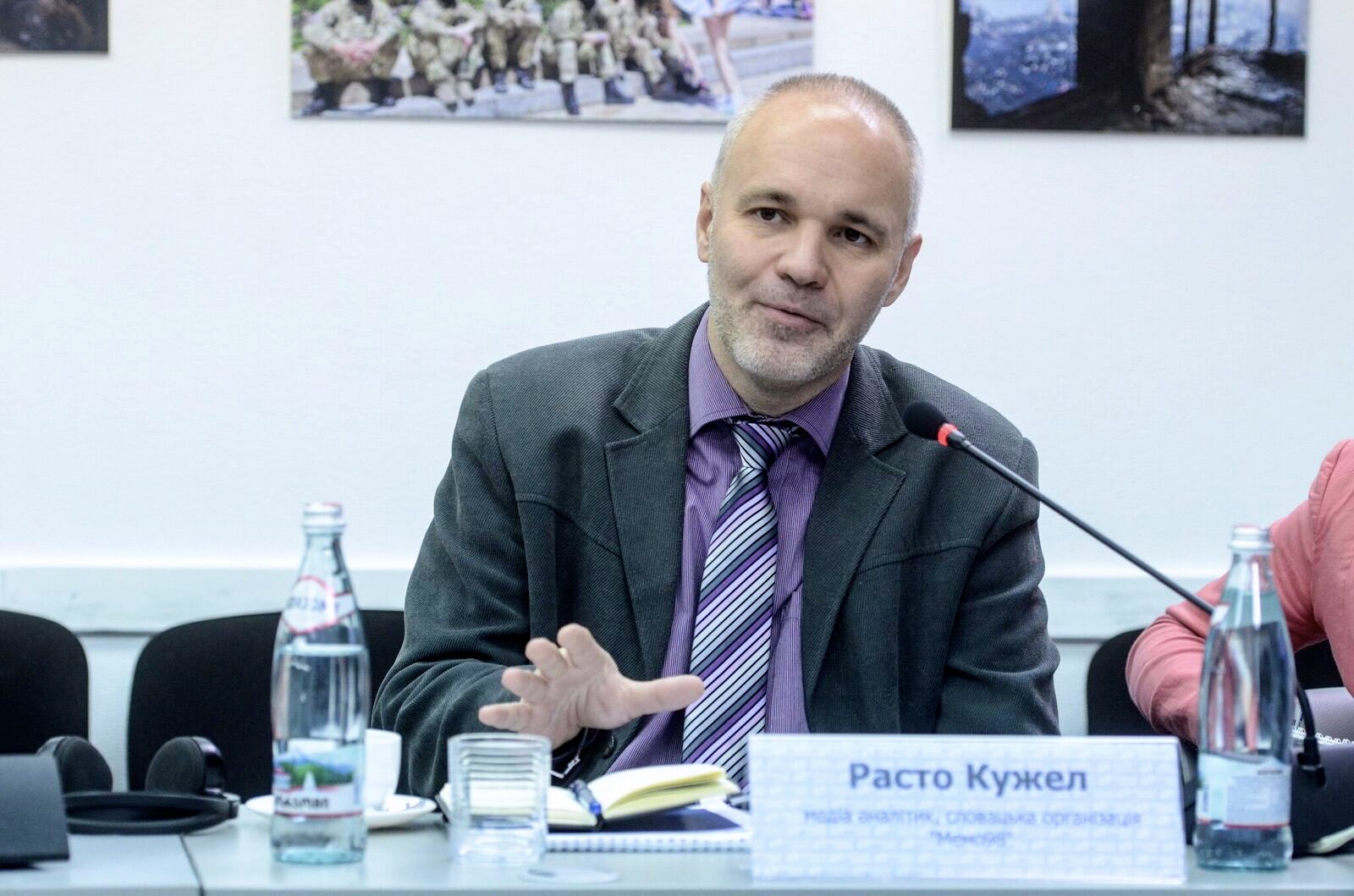 “We have to understand that the problem of the displaced is not just “their” problem but it is also “our” problem. We all share common responsibility and should thus show solidarity and reject confrontation. We never know when we will depend on someone else’s help”, said Rasťo Kužel of MEMO 98. “It is good to see better quality stories, often driven by IDPs themselves. But the media can still do much more to help them.” 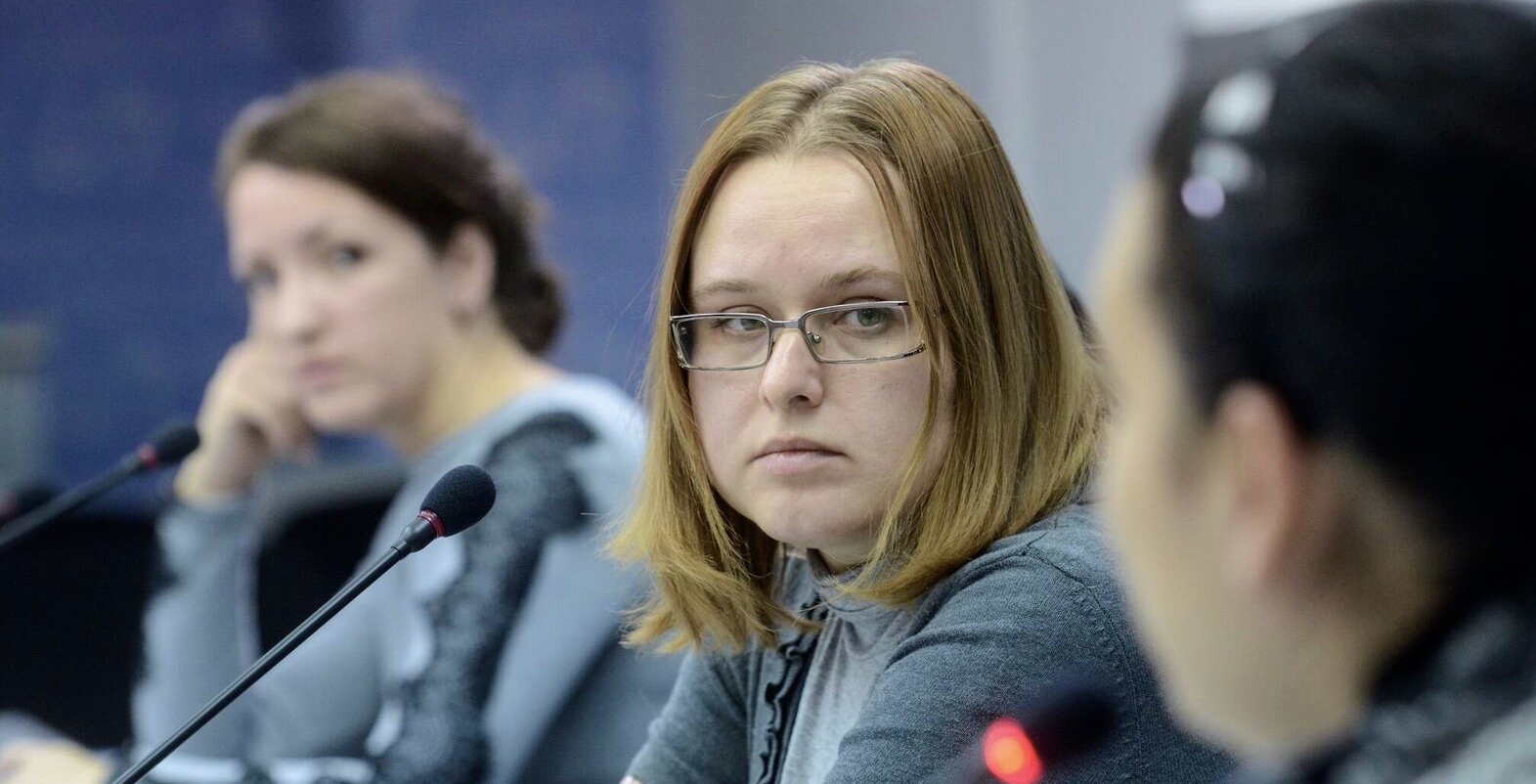 A series of that are part of the project are designed for regional media to strengthen their reporting ability by enhancing independence and quality of content as well as by strengthening their access to networks, both within Ukraine and beyond its borders, more on the website .eu 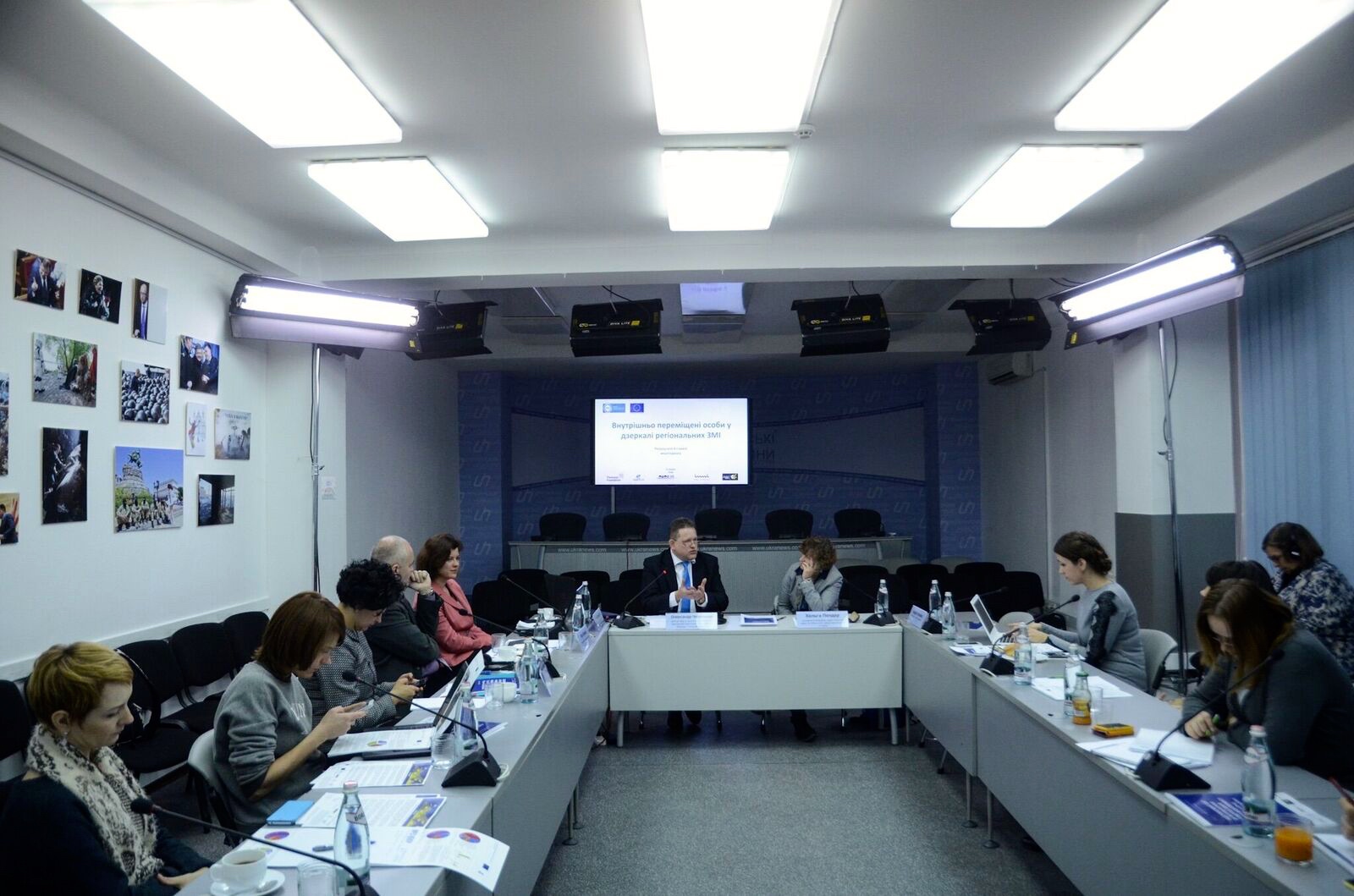 Here are the monitoring reports

Press release and agenda of the workshop can be found here