Kyiv, 13 February 2017 – Thomson Foundation and International Institute for Regional Media and Information (IRMI) organized the concluding editorial forum for journalists to discuss the results of media monitoring and to draft media self-regulation guidelines on conflict-sensitive reporting. This was done in the framework of the Regional Voices project in which MEMO 98 is a partner organization. The project is funded by the European Union. The overall objective of the project is to decrease potential areas of conflict through balanced news output in the regional media, thereby contributing to a decrease in communal tensions, specifically between IDPs and their host communities. 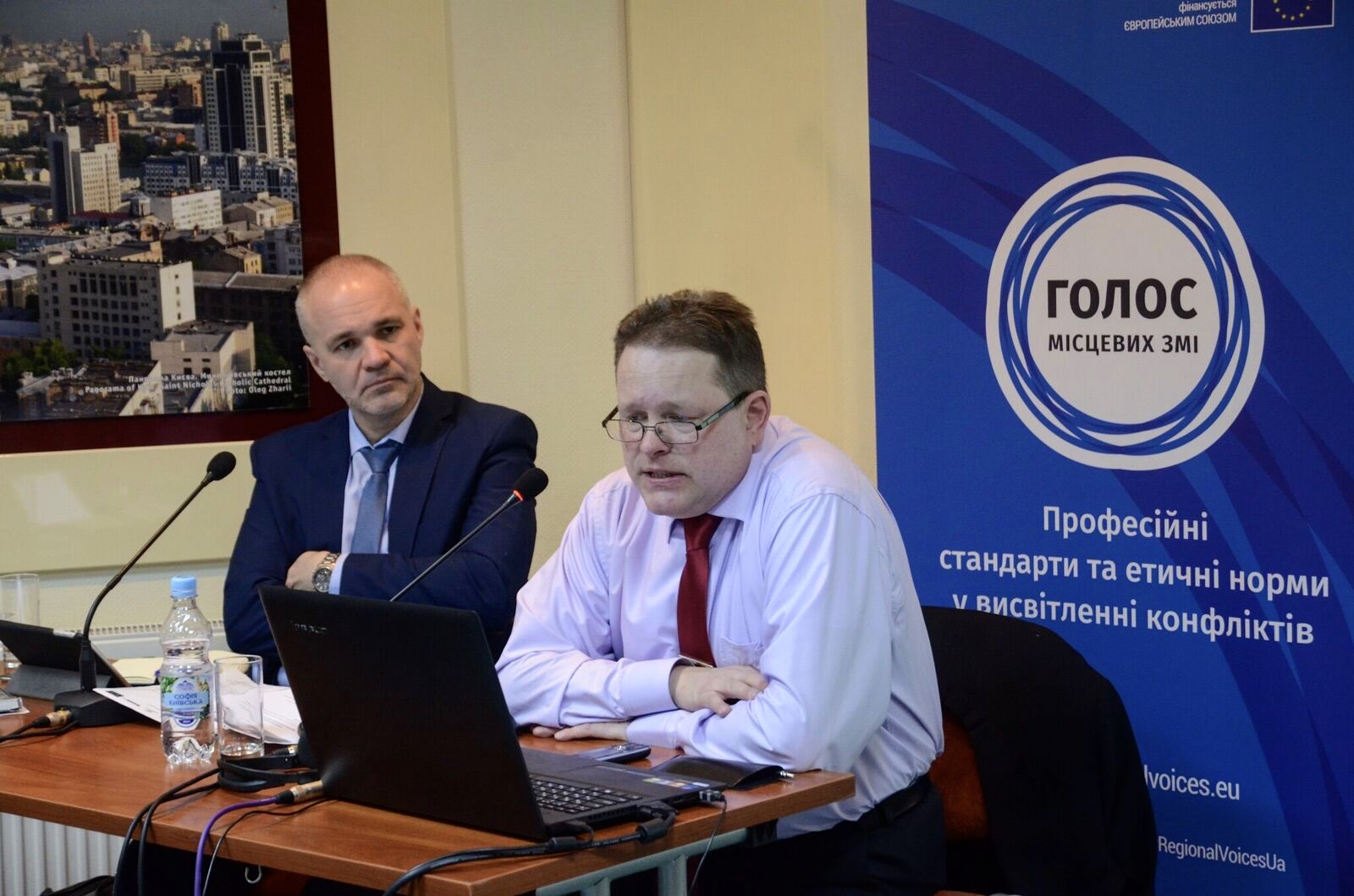 “In the course of all four monitoring periods, the coverage of IDPs was marginal. The key trend was a gradual decrease in the number of stories throughout October 2015 to October 2016. There was a general lack of analytical materials focusing on IDP-related issues,” said Oleksandr Chekmyshev of the Association . “Yet, we saw an increase of better quality stories as well as materials that provided useful information to IDPs on social benefits. We hope that this trend will continue.” 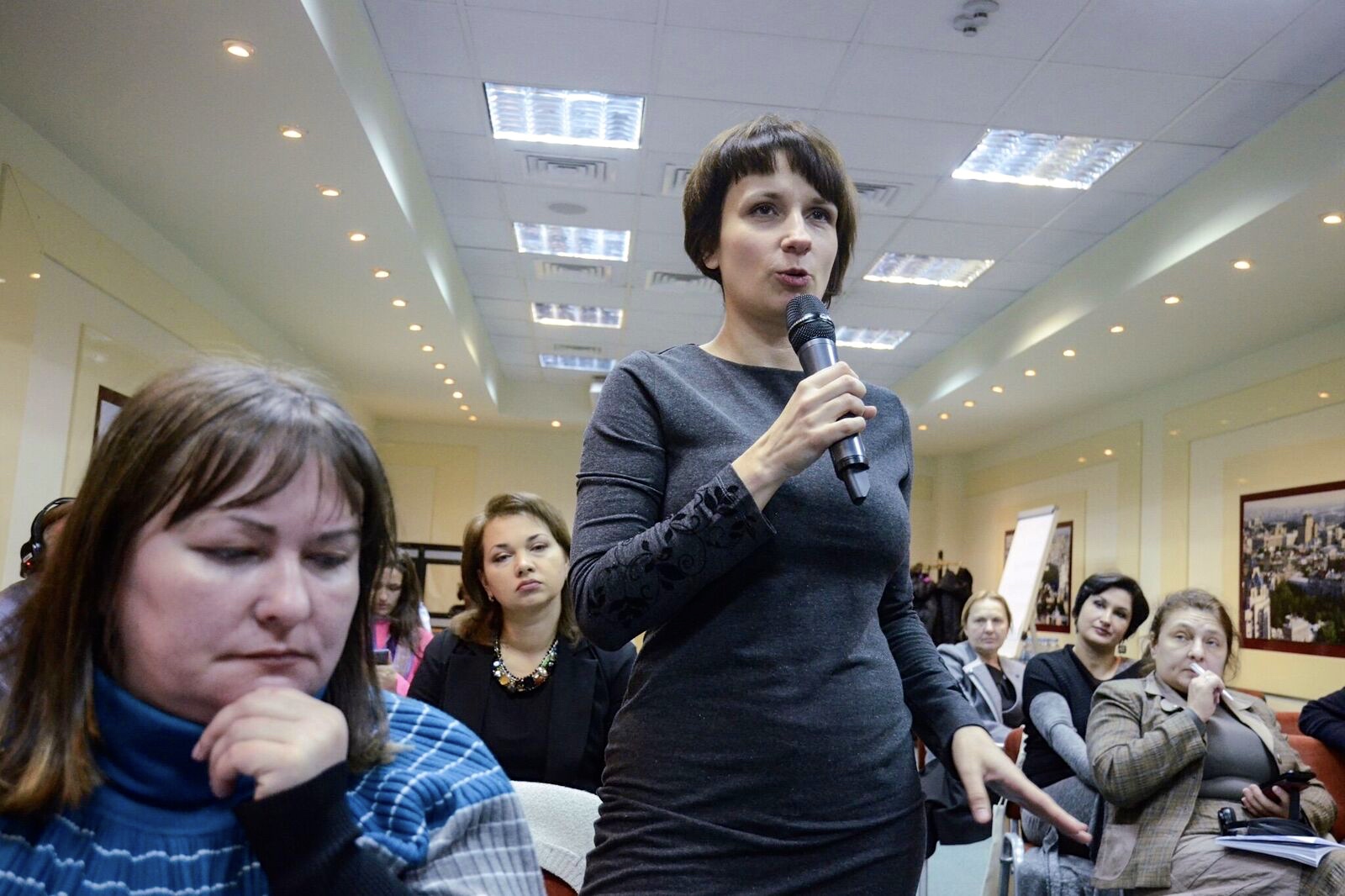 The monitoring sample consisted of a total of 204 media (51 TV channels, 66 print and 88 online media outlets) in 24 regions. The monitoring findings indicated that journalists usually tended to transmit official statements of both central and local authorities passively and only rarely verified the given facts. As such, the majority of IDP-related news was based on official press releases published by state authorities. The overall findings confirmed that media merely reflected on the current situation with IDP, without aiming for a long-term vision or more profound public discussion on how to resolve problems of IDPs in a particular region. The total 24 monitoring reports on coverage of IDPs in the local Ukrainian media prepared in between 2015 – 2017 are available online at www.regionalvoices.eu/monitoring 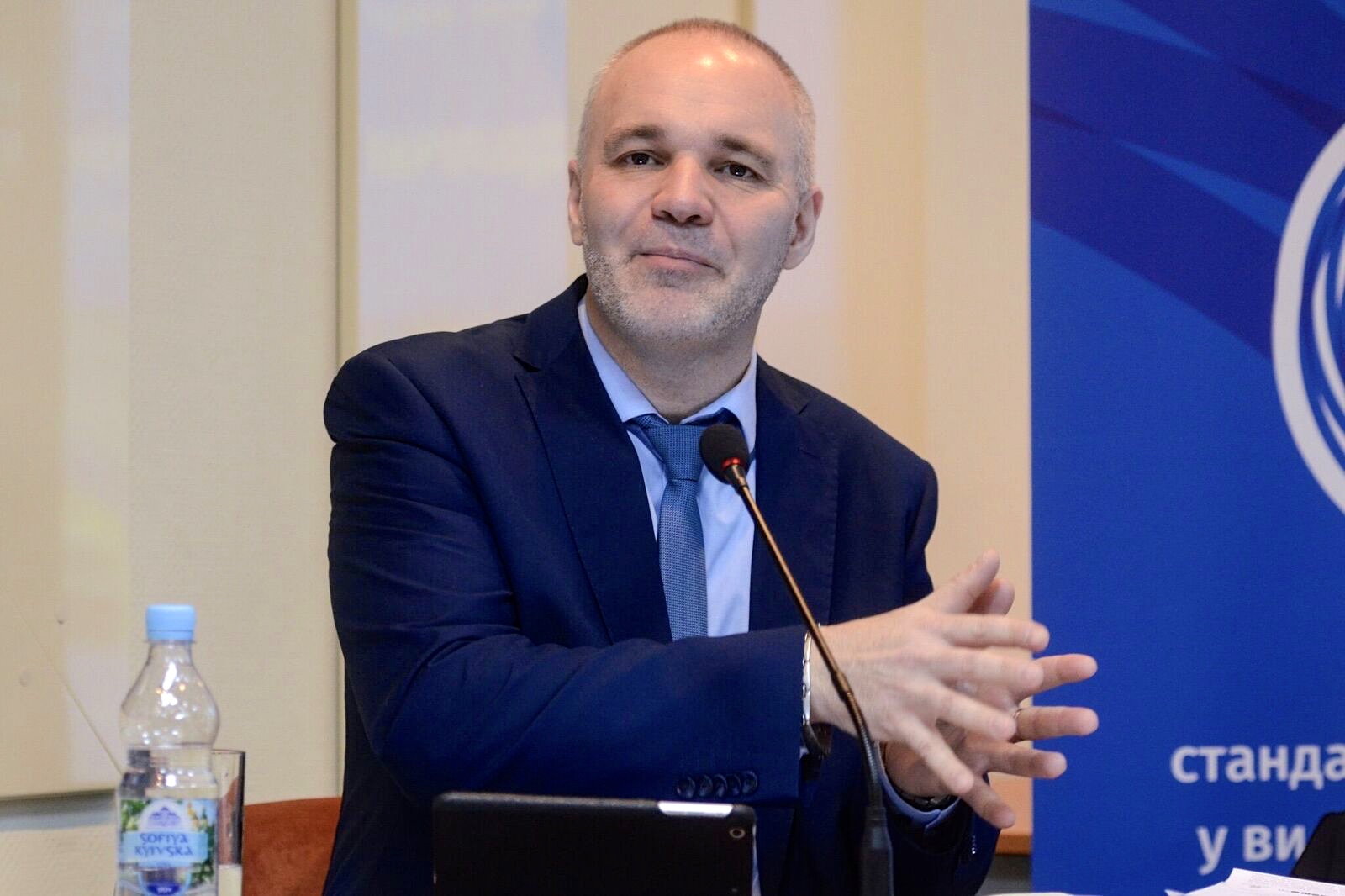 “I am really glad that we have an today to discuss our monitoring with editors and journalists. We did not conduct the monitoring to criticise, blame and shame any one journalist or media outlet but to initiate a discussion about the objectivity and quality of the media reporting on IDP-related issues,” said Rasťo Kužel of MEMO 98, “I hope that our monitoring provided useful and constructive feedback to all journalists who cover this issue.” 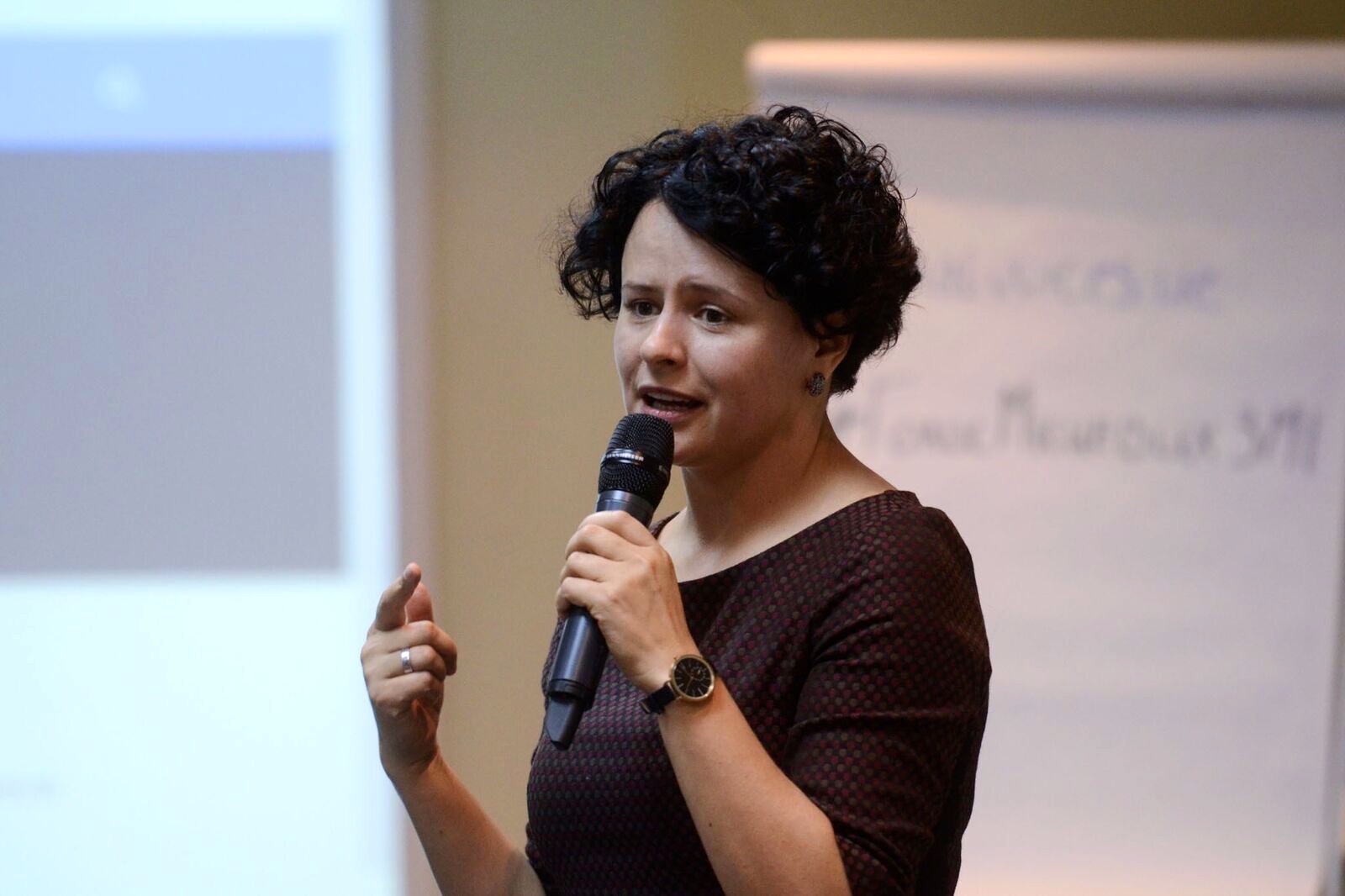 “In the course of the Regional Voices project, journalists aired more than 150 sensitive, human-centered news reports and published over 250 actual about IDPs. Over 50 CSOs went through media literacy and advocacy workshops and networked with their regional journalists,” said Olena Sadovnik of Thomson Foundation. The Project has united media professionals from across the country and laid a proper foundation for journalists to take the IDPs coverage forward in a competent and sensitive manner.” 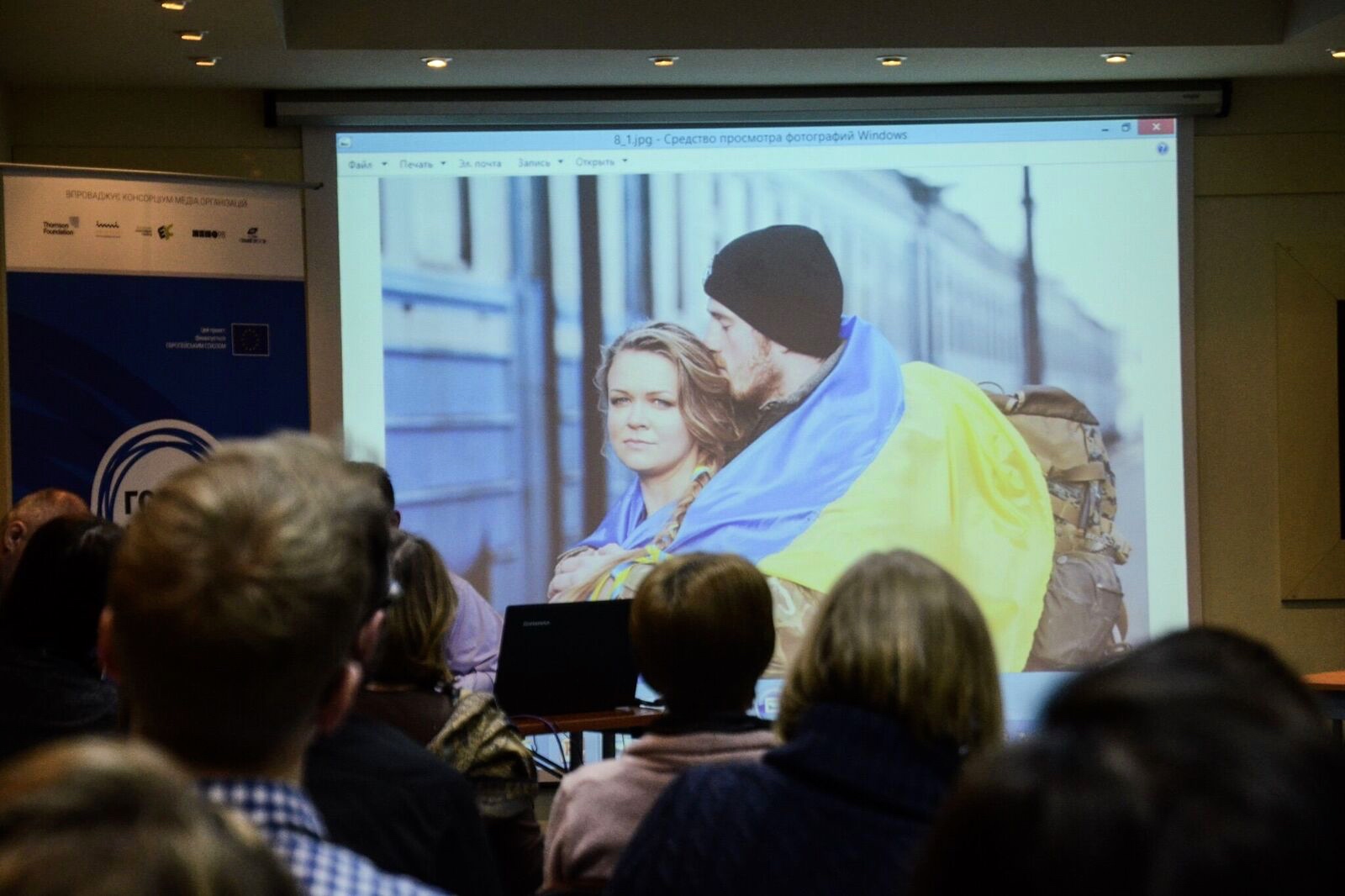 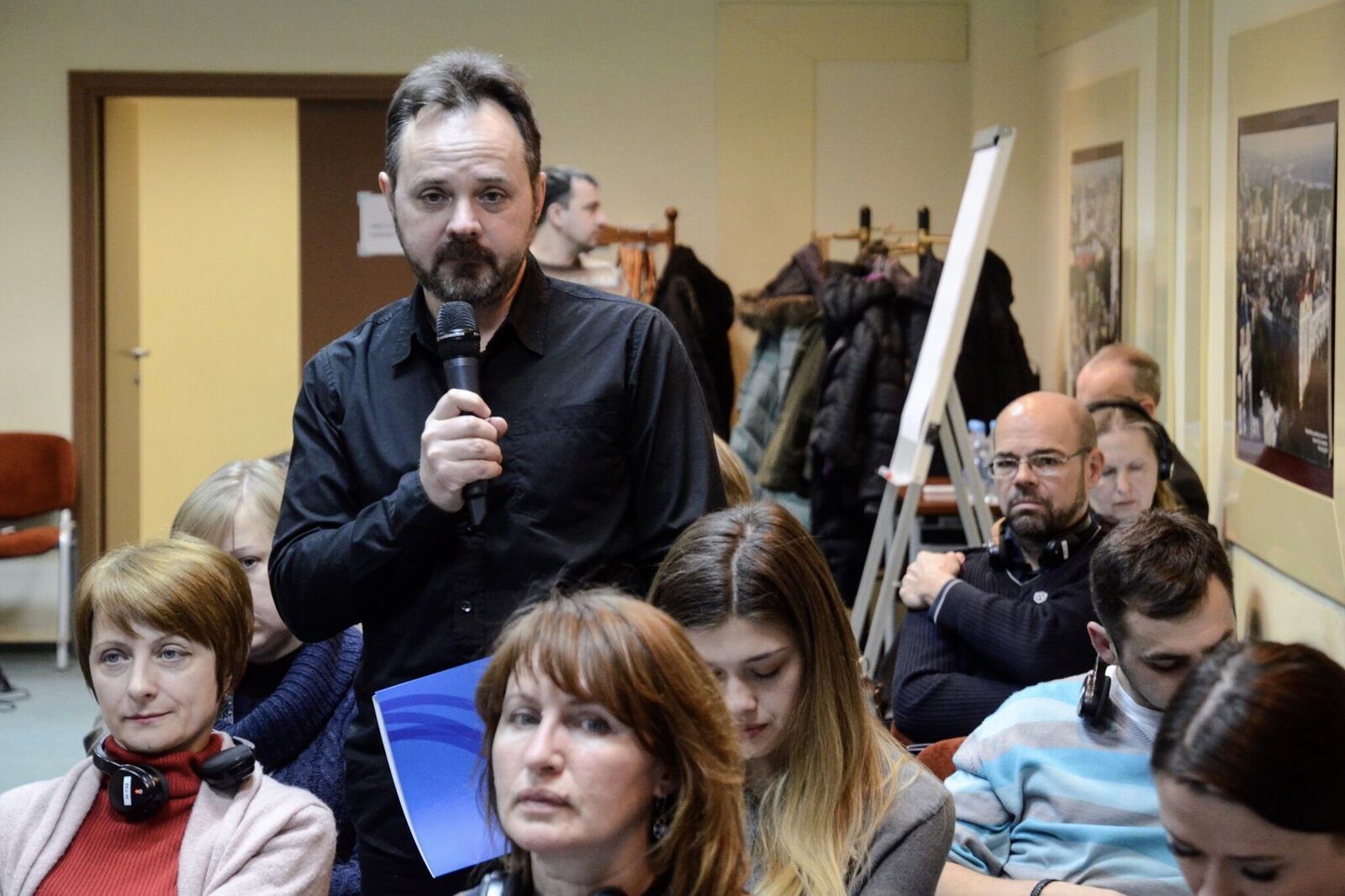 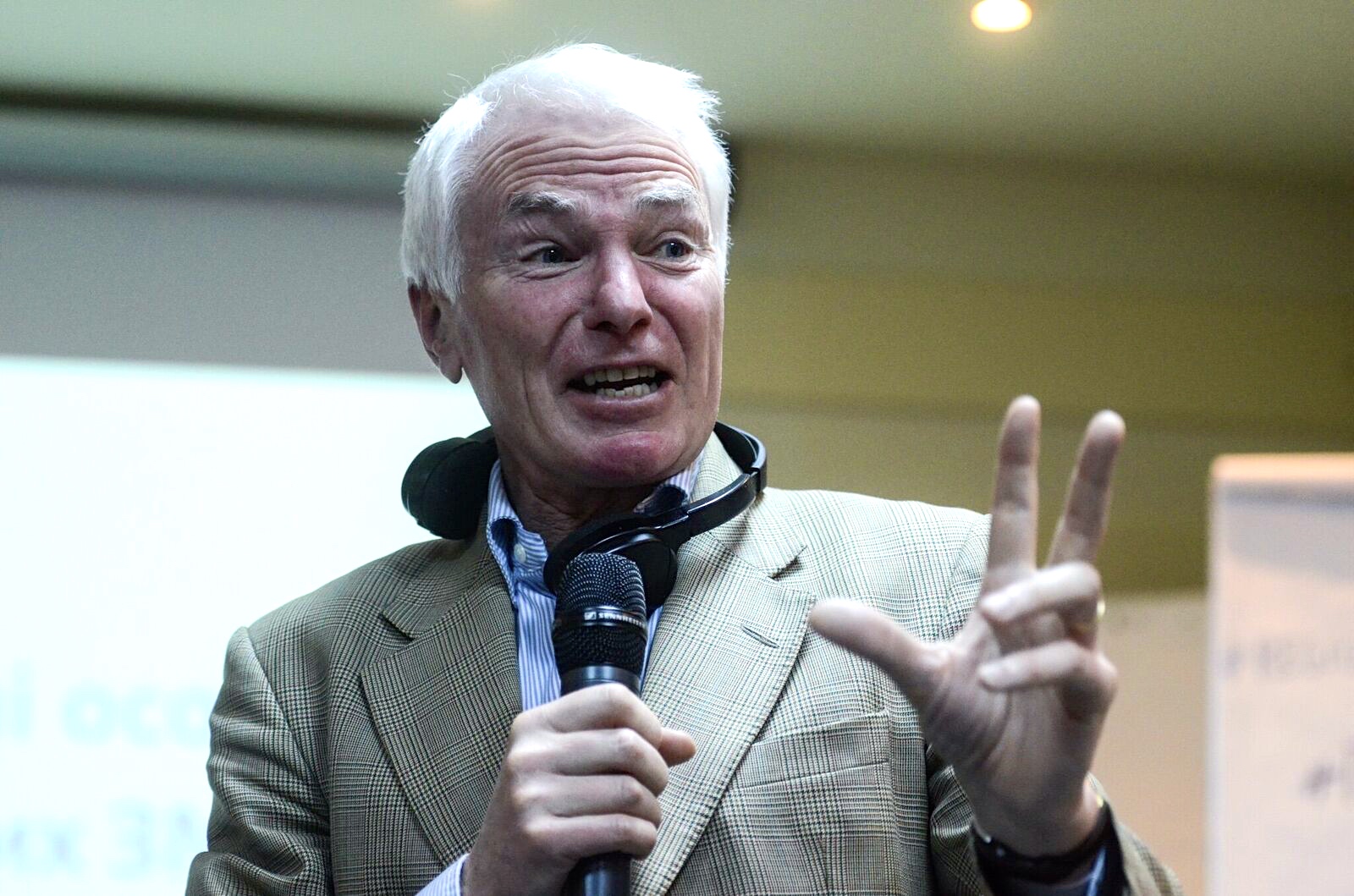 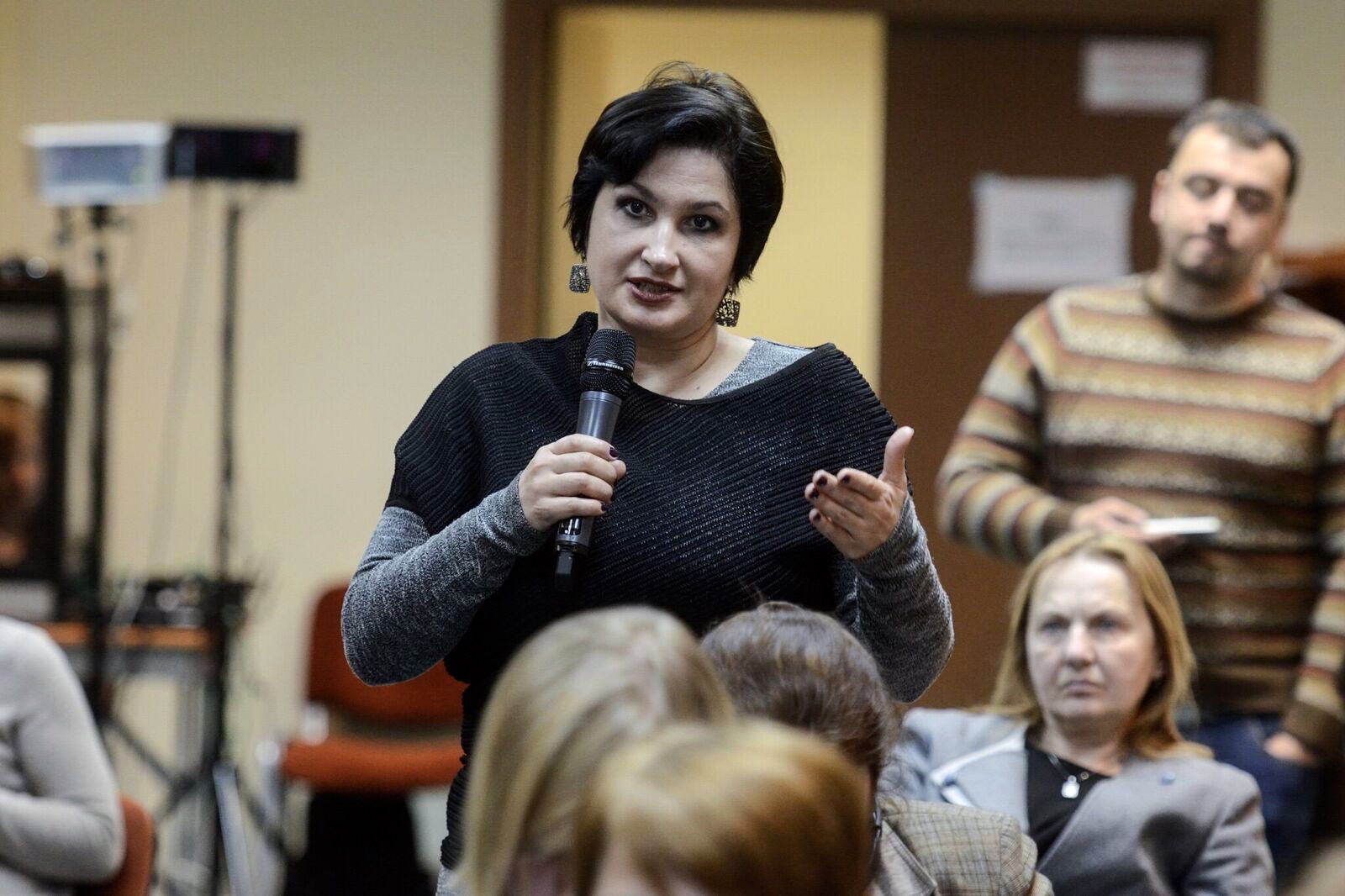