Our expert participated at a seminar on methodological and organizational challenges to European Union Election observation which was organized by the Election Observation and Democracy Support (EODS) from 26 till 28 April 2017 in Brussels, Belgium. Given the evolving nature of electoral practices around the globe, the European Union election observation has been facing new challenges, both methodologically and operationally. 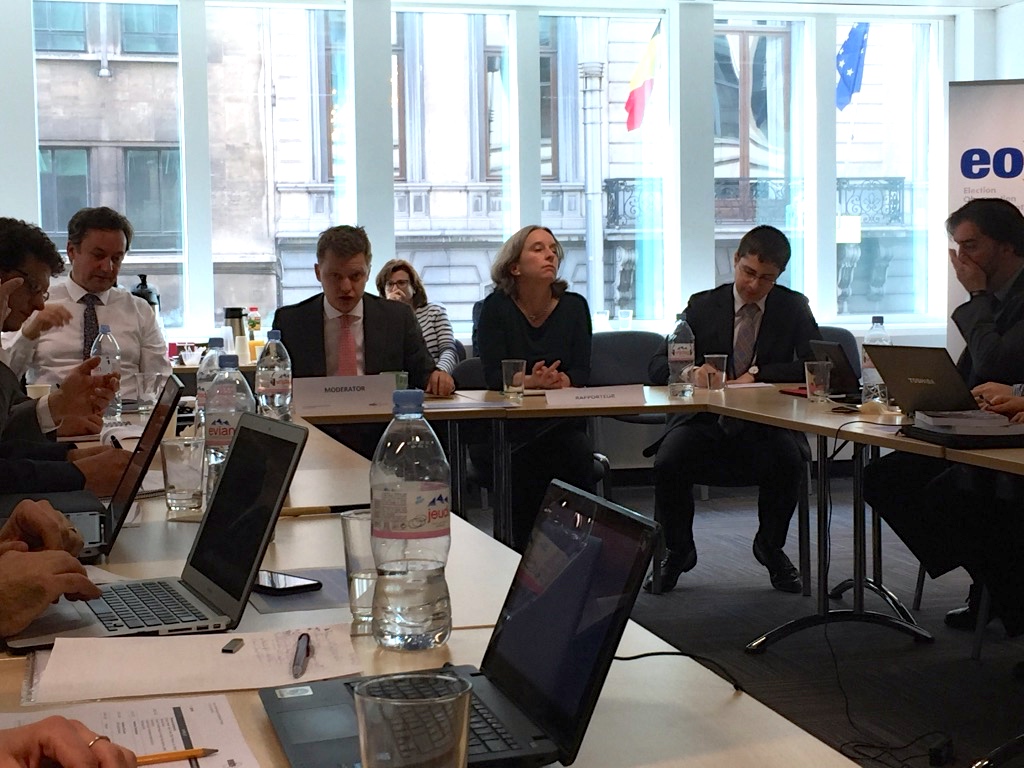 Following were the key issues which emerged over the last years in the context of EOMs and which were discussed by the seminar participants. 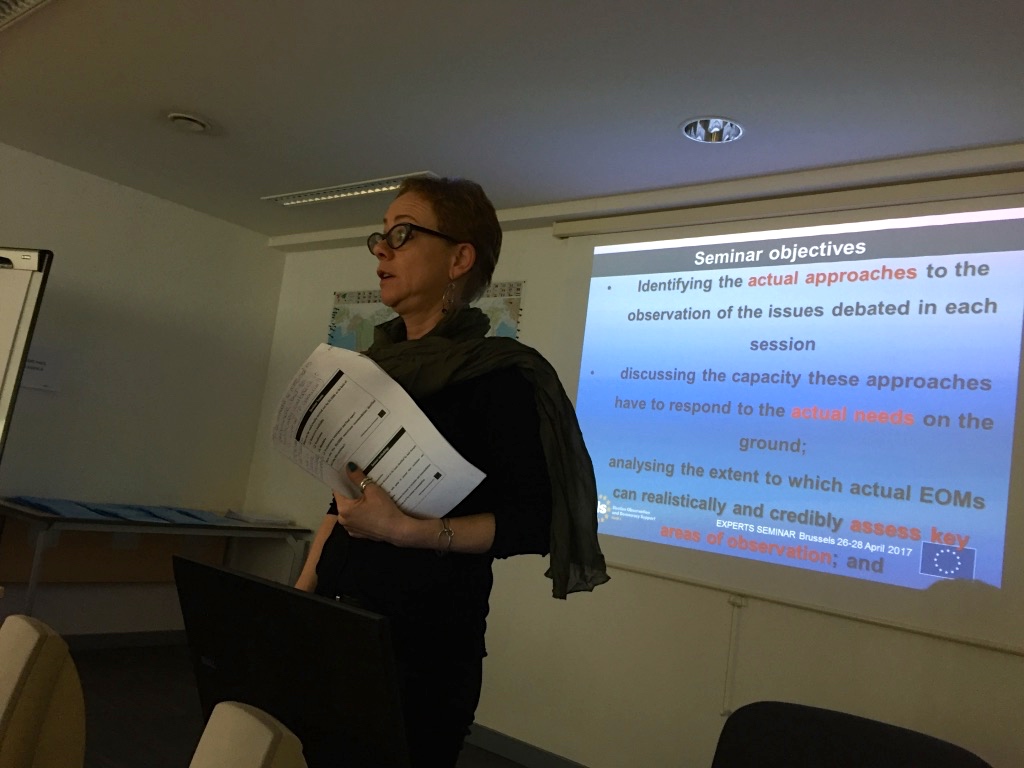 Along these five themes, another key dimension concerns the actual implementation of EU EOMs and the extent to which their work in the field can be actively supported by the European External Action Service (EEAS), the Foreign Policy Instruments (FPI), EODS and the Service Provider. The MEMO expert prepared a 15-minute presentation on the role of social media and instances of manipulation of information on the web ( fake and moderated a 90-minute panel on the same topic.

The agenda of the seminar can be found here: 1-eods_conceptnoteagenda 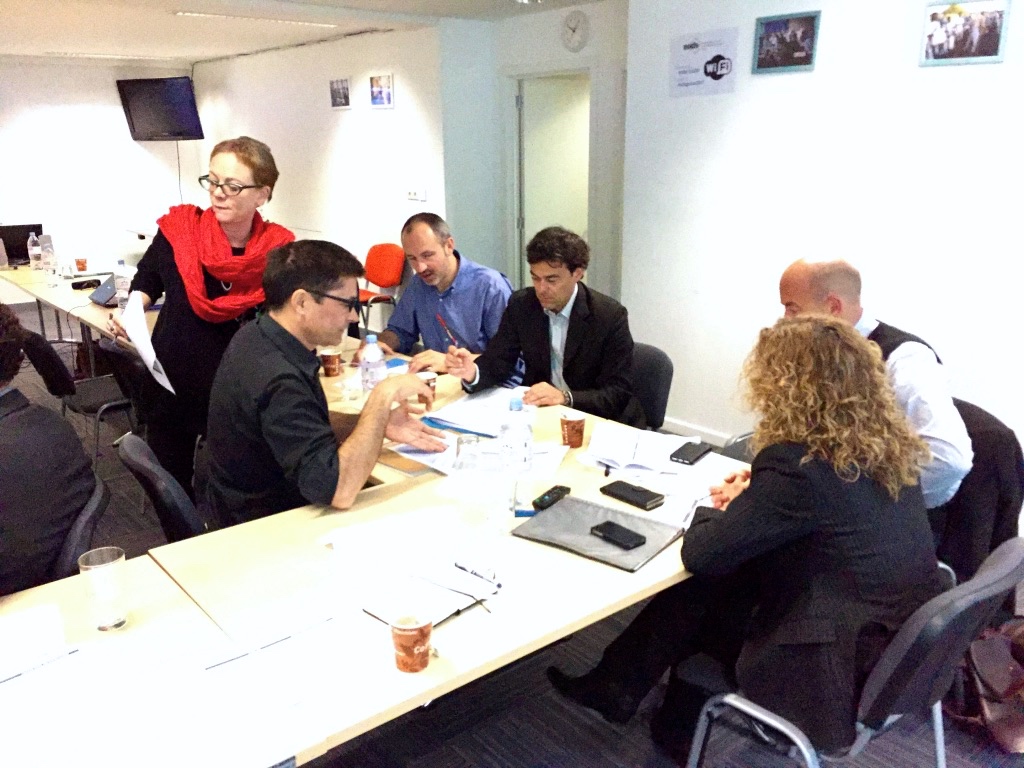 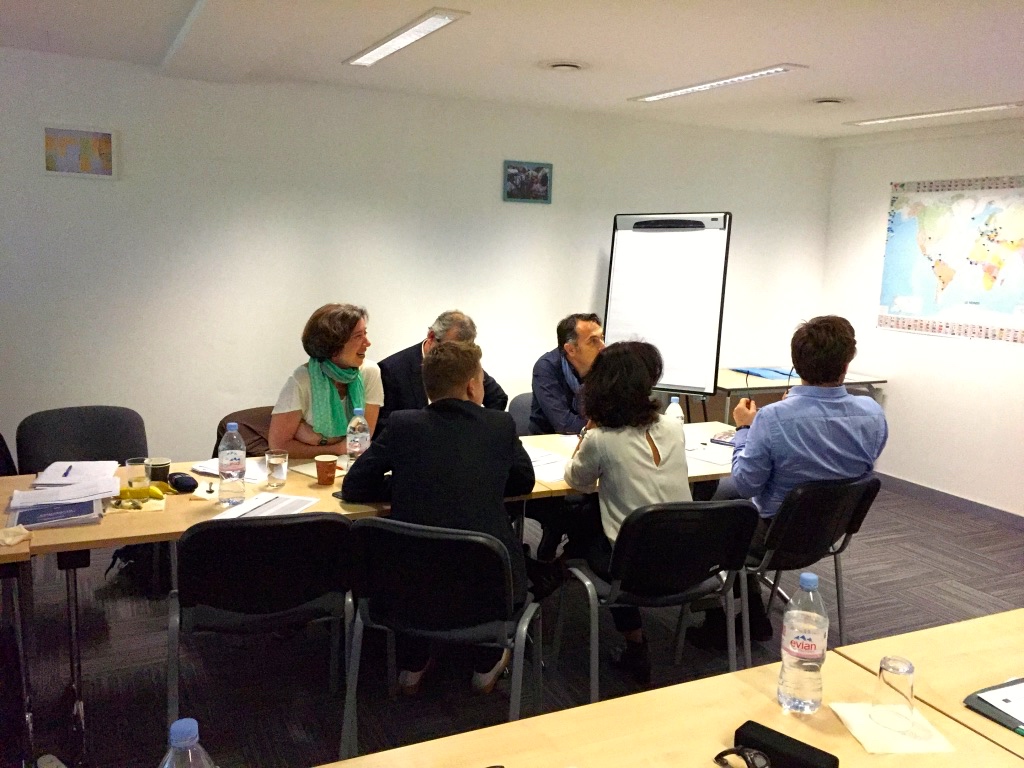