Our expert has worked as a media consultant in the framework of a project entitled “Study and Research on Election Media Coverage for 2016 Parliamentary Elections in Georgia”, implemented by United Nations Development Programme Georgia (UNDP) and supported by the European Union. The main objective of the project was to promote a peaceful, free and credible media environment during the 2016 parliamentary elections in the country.

The final reports of media monitoring were released at a press conference on 16 December 2016 in Tbilisi and acknowledged the progress made by the Georgian media in recent years and highlighted challenges on the way to quality reporting and professional and ethical media culture. 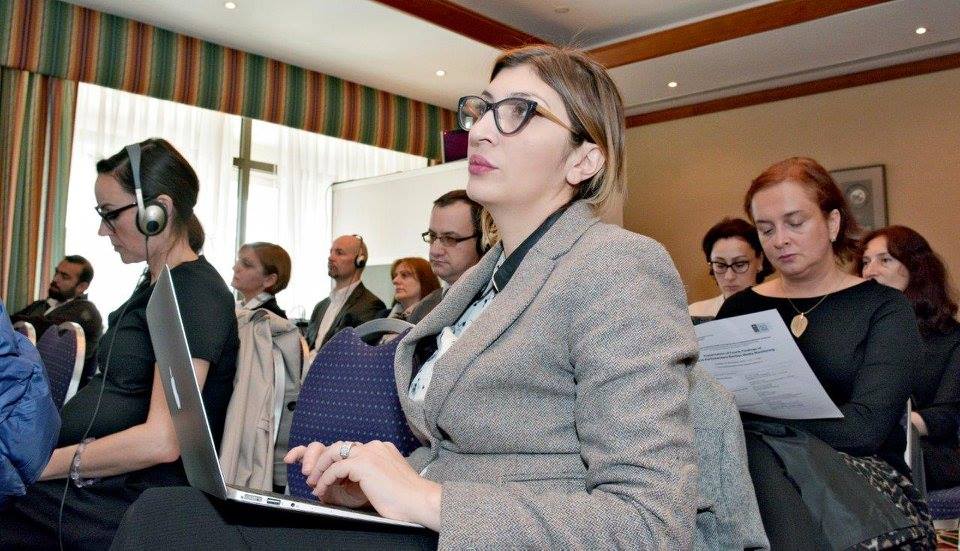 "Media freedom and pluralism are fundamental values in our cooperation with Georgia.  I am pleased that positive trends were observed, pointing to more balanced and diverse reporting in media during the election period. This positive dynamic contributes to further strengthening of democracy in Georgia," said Janos Herman, Ambassador of the European Union to Georgia.

The EU-UNDP media monitoring evaluated the media performance during the 2016 Parliamentary elections in Georgia covering forty-seven national and local media outlets – televisions, radio, print and online media. The monitoring has been carried out from May through November 2016 by the three Georgian civil society organizations – Georgian Charter of Journalistic Ethics, Internews – Georgia, and Civic Development Institute (CDI). Throughout the entire monitoring process, our organization has provided professional support 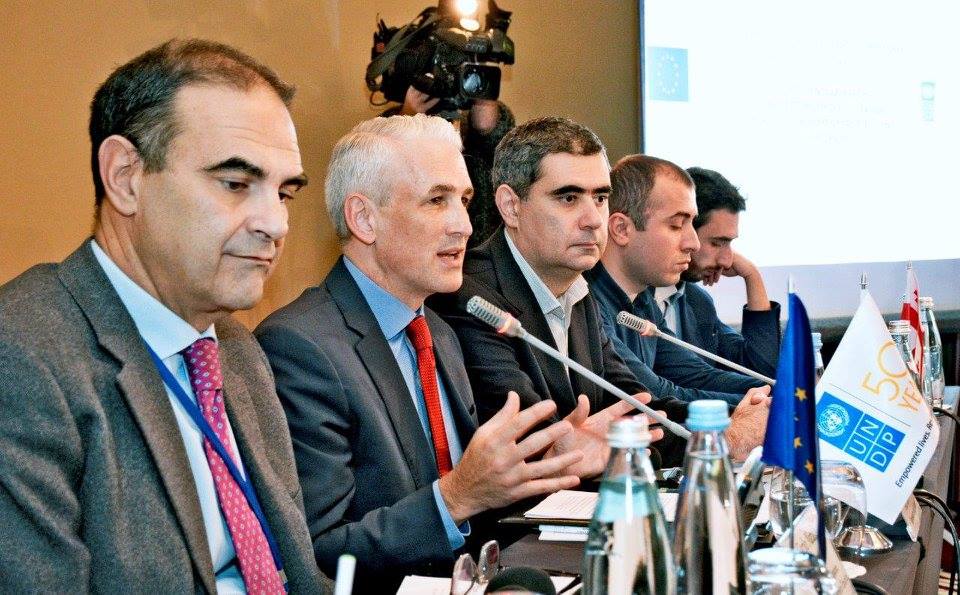 “Findings of the election media monitoring have been informed by the tremendous job of collecting and analyzing up to 300 thousand media monitoring cases, undertaken by our partner civil society organizations. The EU-UNDP media monitoring has become an essential part of election cycles in Georgia equally useful and beneficial for the media and public,” said Niels Scott, Head of the United Nations in Georgia. 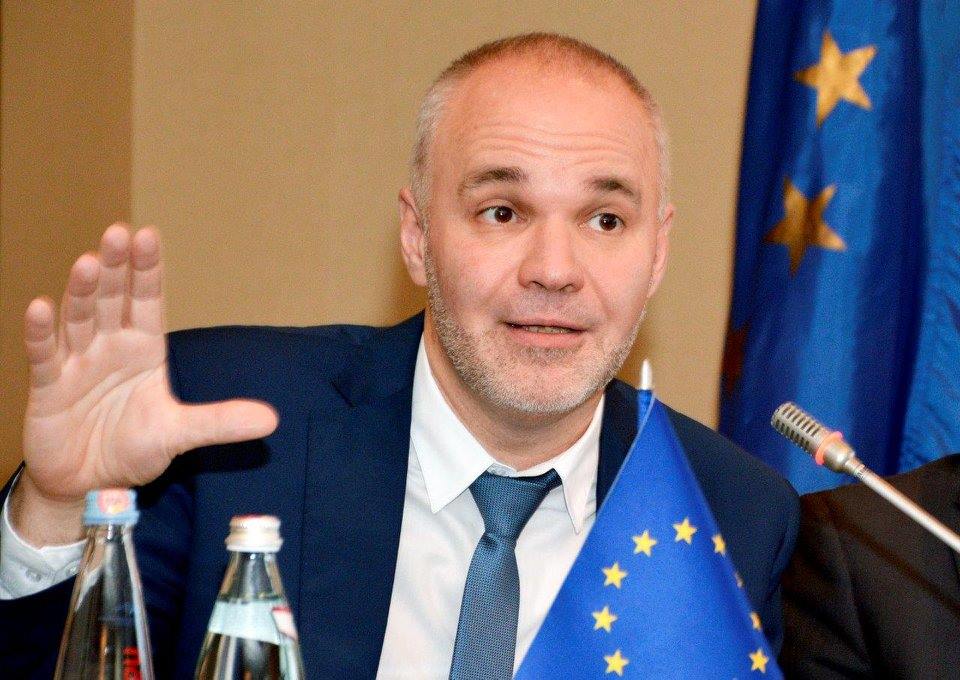 Our expert spoke at the press conference of a need to bring the culture of mutual understanding between media and politicians to a different level. Politicians have to respect that journalists play an essential role in a free and democratic society. The experience from other countries doing similar media reforms shows that it had to be in the interest of politicians to have more autonomous media. The full version of our expert's recommendations can be found here towards-improved-standards-in-media-coverage-of-next-elections_final. 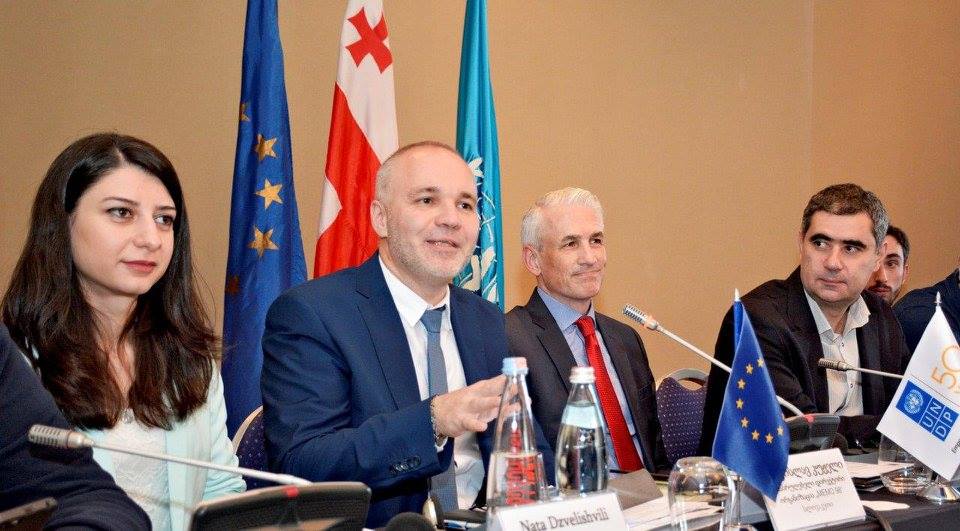 More information on the project as well as the final media monitoring reports can be found www.mediamonitor.ge