Yangon, 28 September 2018 – The Myanmar Institute for Democracy (MID), a non-partisan organization dedicated to freedom of expression and the media, in cooperation with the Slovak media-monitoring organization MEMO 98, has been systematically monitoring the level of political and social diversity in Myanmar’s media reporting. The overall objective of this initiative has been to keep the public informed about the conduct of the media, in particular through a comprehensive analysis of trends and tendencies of media reporting, and to facilitate a discussion about the objectivity and quality of media reporting. The project is supported by the National Endowment for Democracy (NED). 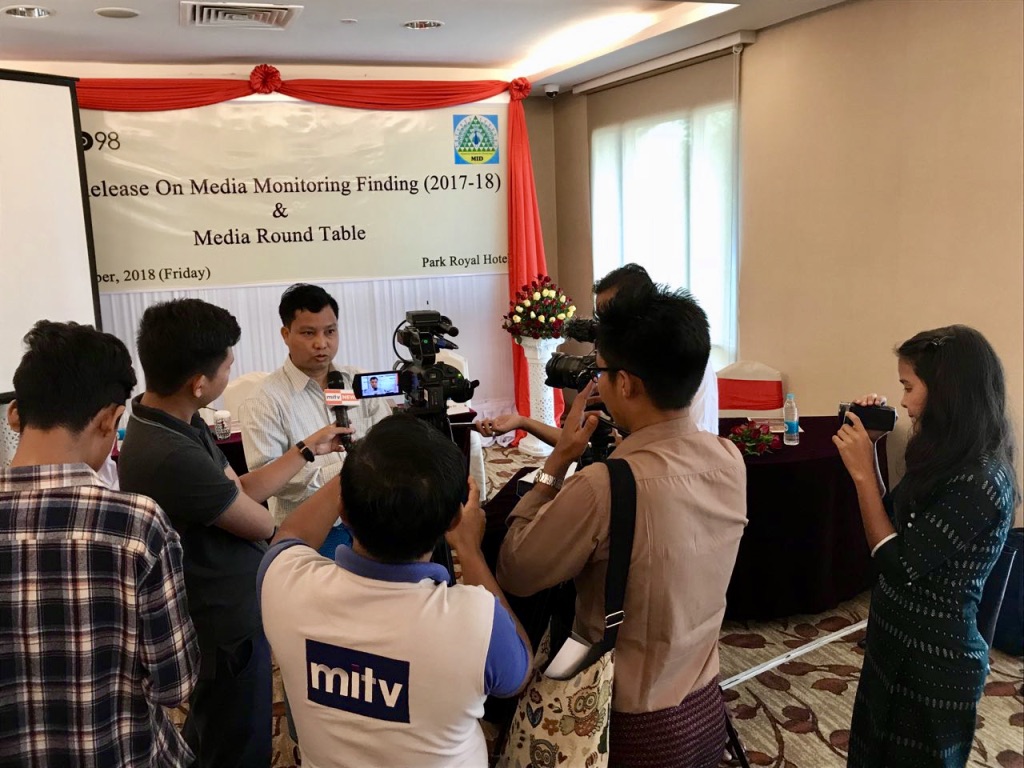 “The monitoring results in 2017 and 2018 indicate that there was generally a limited diversity of political views and opinions presented by most monitored media, most notably those funded by the state,” said MID’s project coordinator Myo Min Zaw. “Regrettably, the state-funded media did not provide ample diversity of views which is important the citizens are properly informed about important events and issues affecting their lives.”

The monitoring results for two periods (15 December 2017 - 15 March 2018) and (1 - 31 May 2018) indicate that the government led by the National League for Democracy (NLD) dominated the coverage of most monitored media. Other key actors receiving substantial coverage were the military and local government officials. By contrast, a few private media, namely BBC and DVB, continue to provide a greater plurality of views, thus to some extent the negative trends observed on the state-funded media. Among parties, the National League for Democracy (NLD) clearly dominated the media coverage and received significantly more airtime or space than other political parties. The Union Solidarity and Development Party and Arakan National Party were two parties to receive also some coverage, but much less than the NLD.

“State-funded and some private media continued to cover sensitive issues and topics only from the official perspective and often did not include any other views,” said Ivan Godársky of MEMO 98. “As such, people were deprived of receiving more objective and balanced information on some important topics that dominated during the two monitoring periods.”

While some private media made an effort to report about the situation in a more balanced way and used in their reports information reported by some international news agencies, it was not enough. The state-funded media have an enhanced duty to ensure fair and impartial coverage of such issues. The media, in general, need to be more proactive in setting the agenda and formats of their political coverage to better facilitate the exchange of opinions, public debate, investigation, and commentary that would offer the public fully informed, analyzed and assessed views of persons seeking public office. 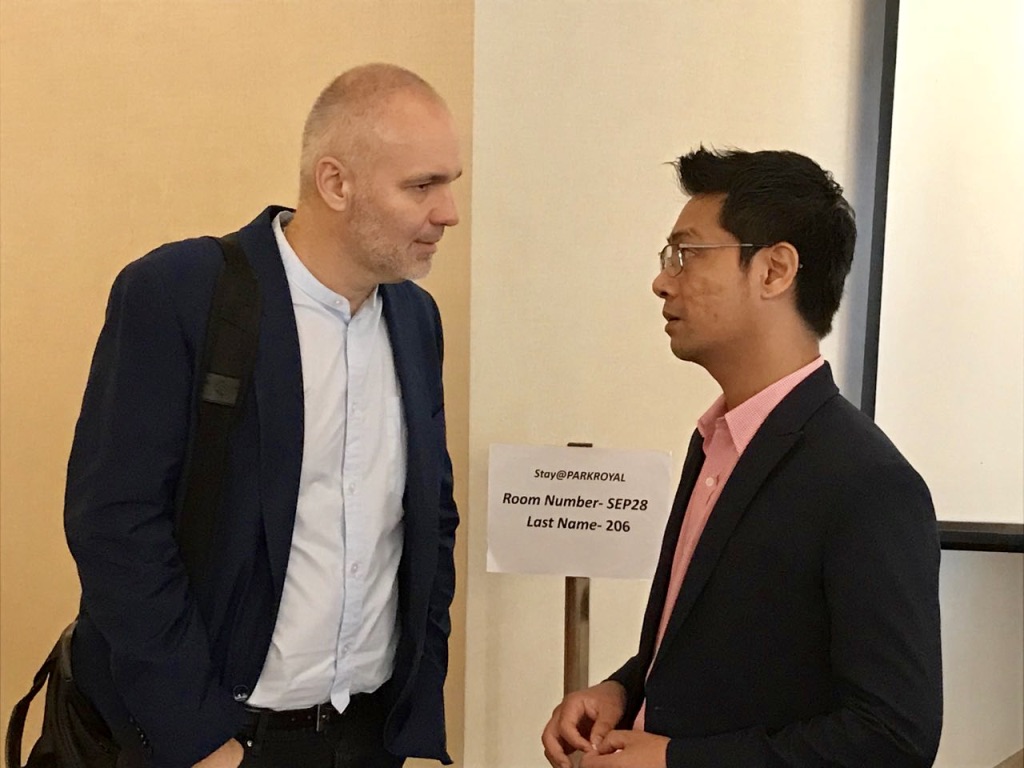 Media monitoring was carried out in two periods using qualitative and quantitative methods of analysis. The quantitative analysis identifies numeric measures or indicators that can be counted and analyzed, such as the total amount of time devoted to monitored subjects and also the tone of their coverage (positive, negative, or neutral). Qualitative analysis will assess the performance of media against ethical and professional standards. The methodology was developed by a Slovak media-monitoring organization MEMO 98 which has carried out similar projects in more than 50 countries over the last 20 years. 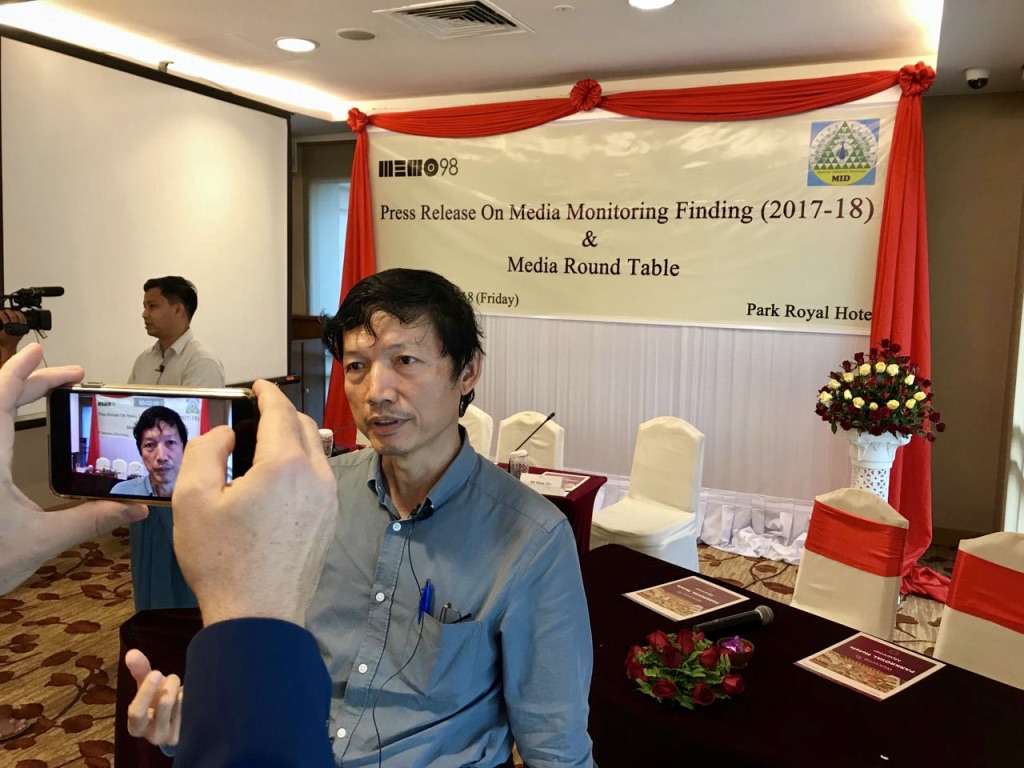 To discuss the media monitoring findings, as well as other issues affecting journalists in Myanmar, MEMO 98 and the Myanmar Institute for Democracy, organized a roundtable. The topics of the roundtable included the development of media environment over the last period (structural changes, editorial independence, level of professionalism, freedom of expression), what are the most pressing challenges in the environment and reflection on the most significant political issues (such as the situation in the Rakhine state and lawsuits against journalists) by media. 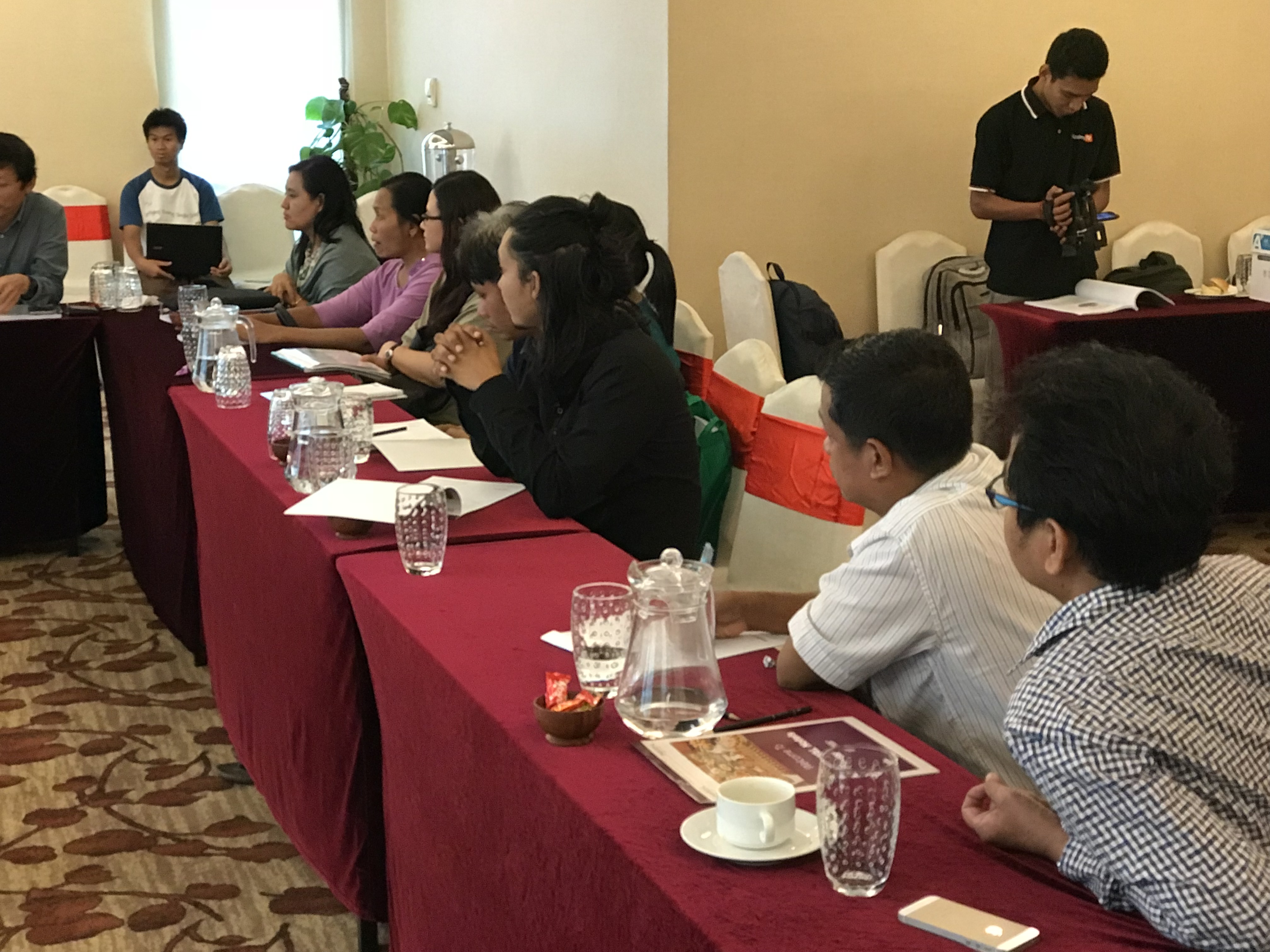 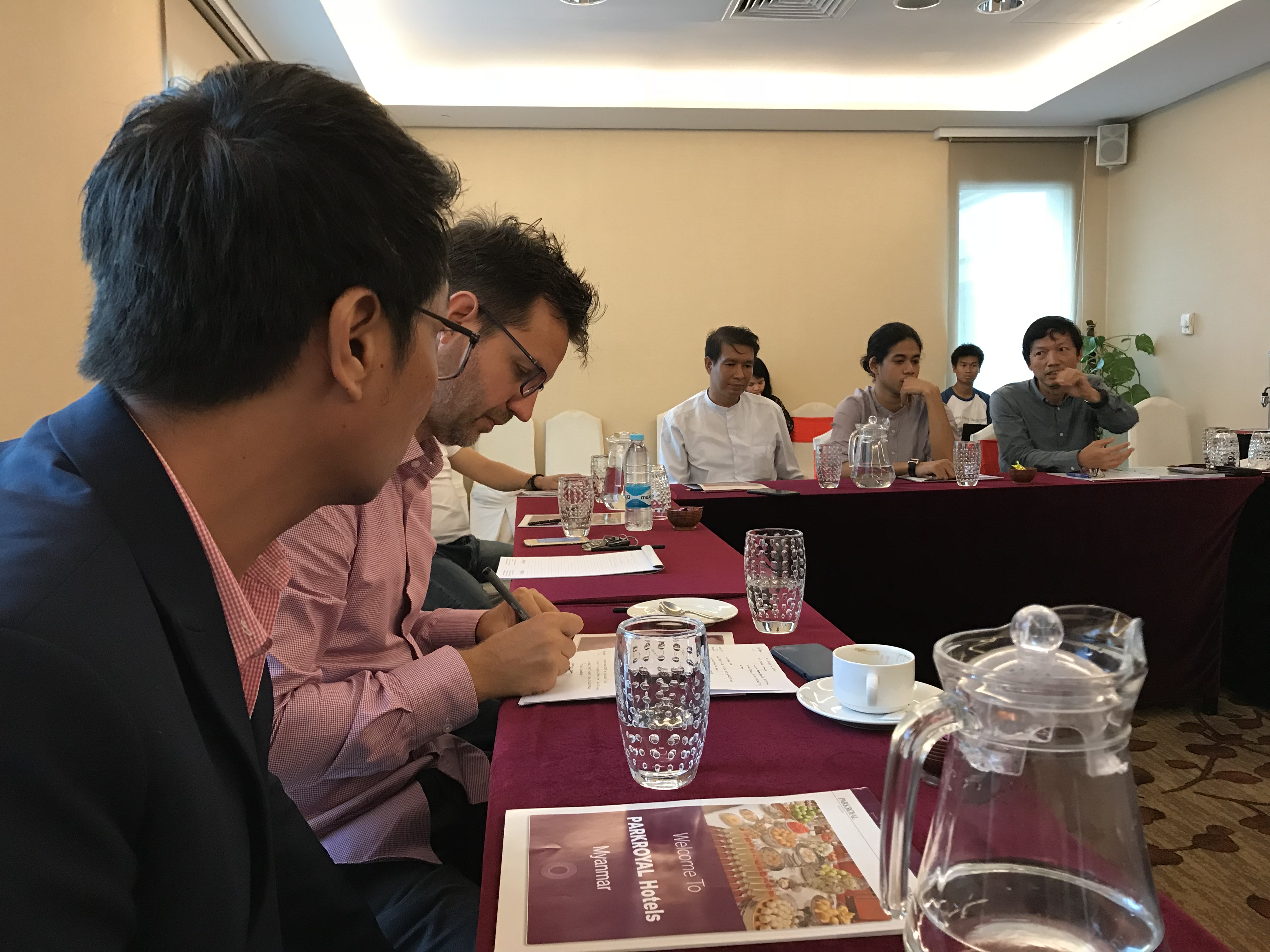