Our expert worked as a general rapporteur for the “Parliamentary seminar on the independence of the media" organized by the Parliamentary Assembly of the Council of Europe and hosted by the Parliament of Bosnia and Herzegovina. The seminar brought together prominent media experts, scholars and members of regulatory organs dealing media who discussed the independence of public service broadcasting, legal standards for media transparency and pluralism and the role of media in a democratic society. 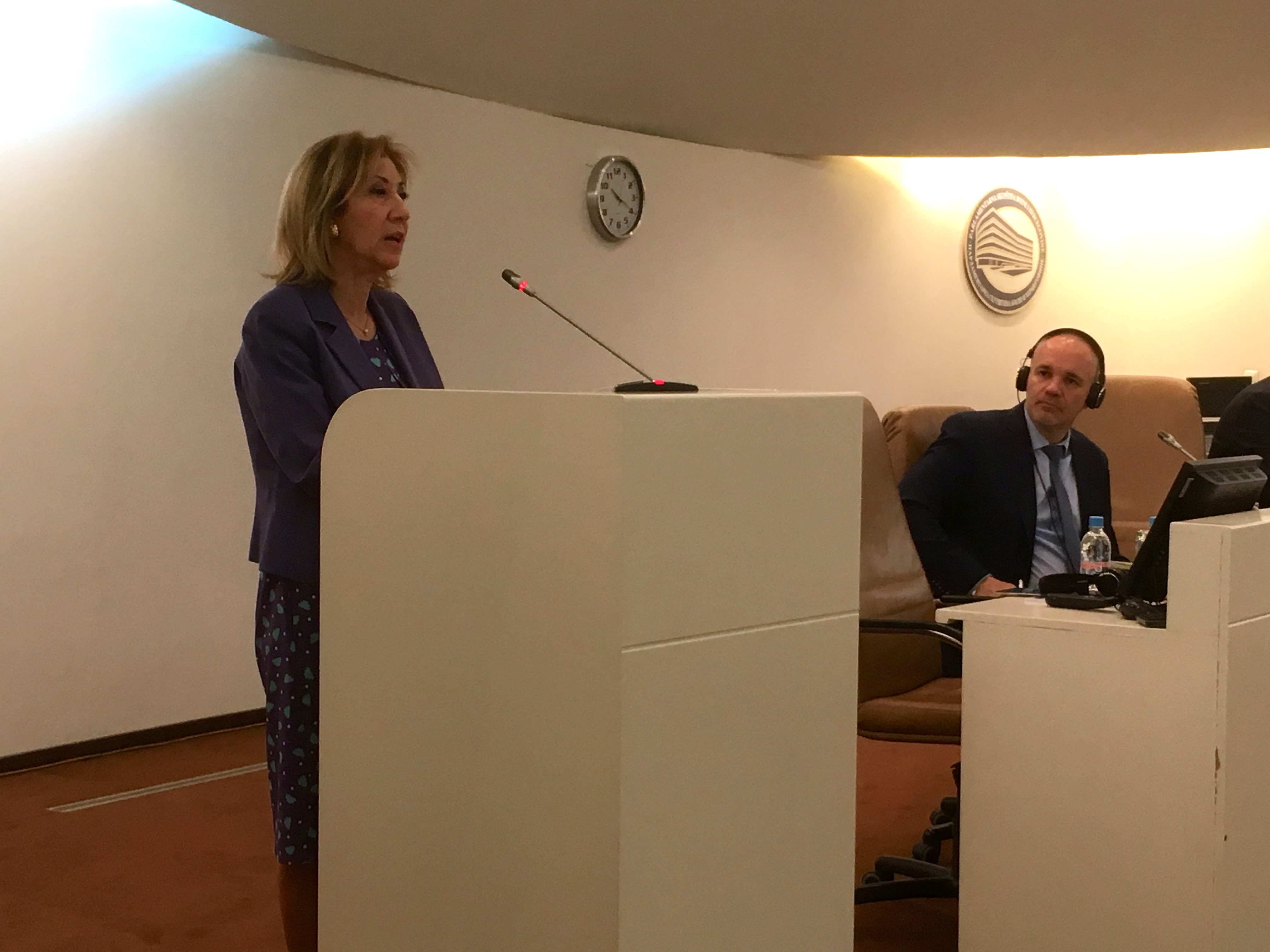 The second of a series of three seminars intended to provide an opportunity for enhanced dialogue “on the independence and impartiality of media”, adopting a peer-to-peer approach between parliamentarians of the Parliament of Bosnia and Herzegovina and members of parliaments of other CoE member States. Good practices were shared and synergies created by local and international civil society and institutions in the field of media, to help promote Council of Europe standards and identify concrete areas of reform of the legislative framework in Bosnia and Herzegovina. 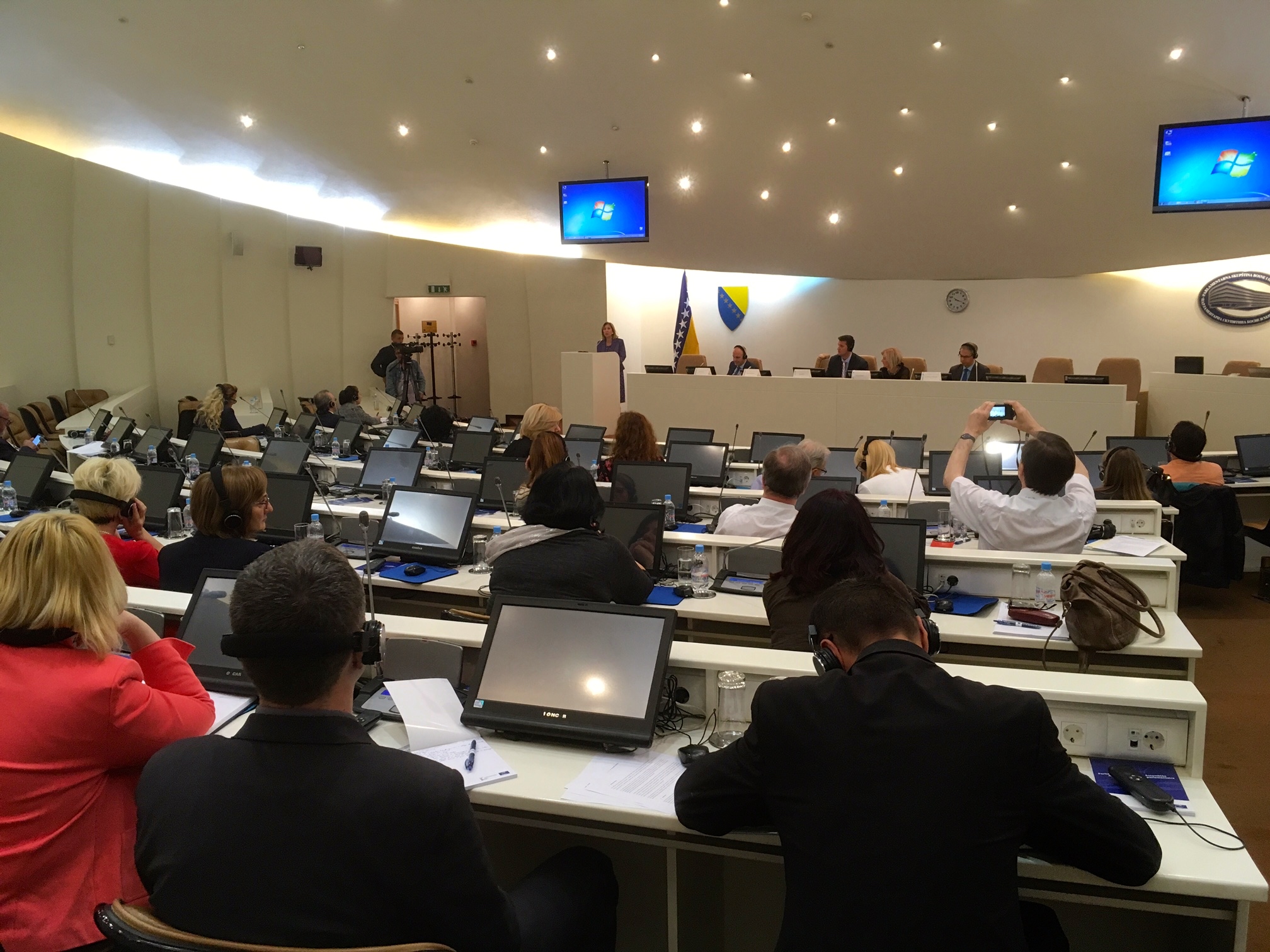 Media ownership transparency is a necessary requirement for both, ensuring media pluralism and offering media users the possibility to use those media intelligently. Public service broadcasters (PSB) play a crucial role in a democratic society, providing unbiased information, respectful of the plurality of opinions. National parliaments have the power and responsibility to ensure that the mission, structure, and funding of their public service broadcasters ensure their independence.

This parliamentary seminar aimed at providing elements for a discussion within the Parliament of Bosnia and Herzegovina regarding the missions of the public broadcaster and the Communications Regulatory Agency (CRA), in order to foster a pluralist media environment in Bosnia and Herzegovina. 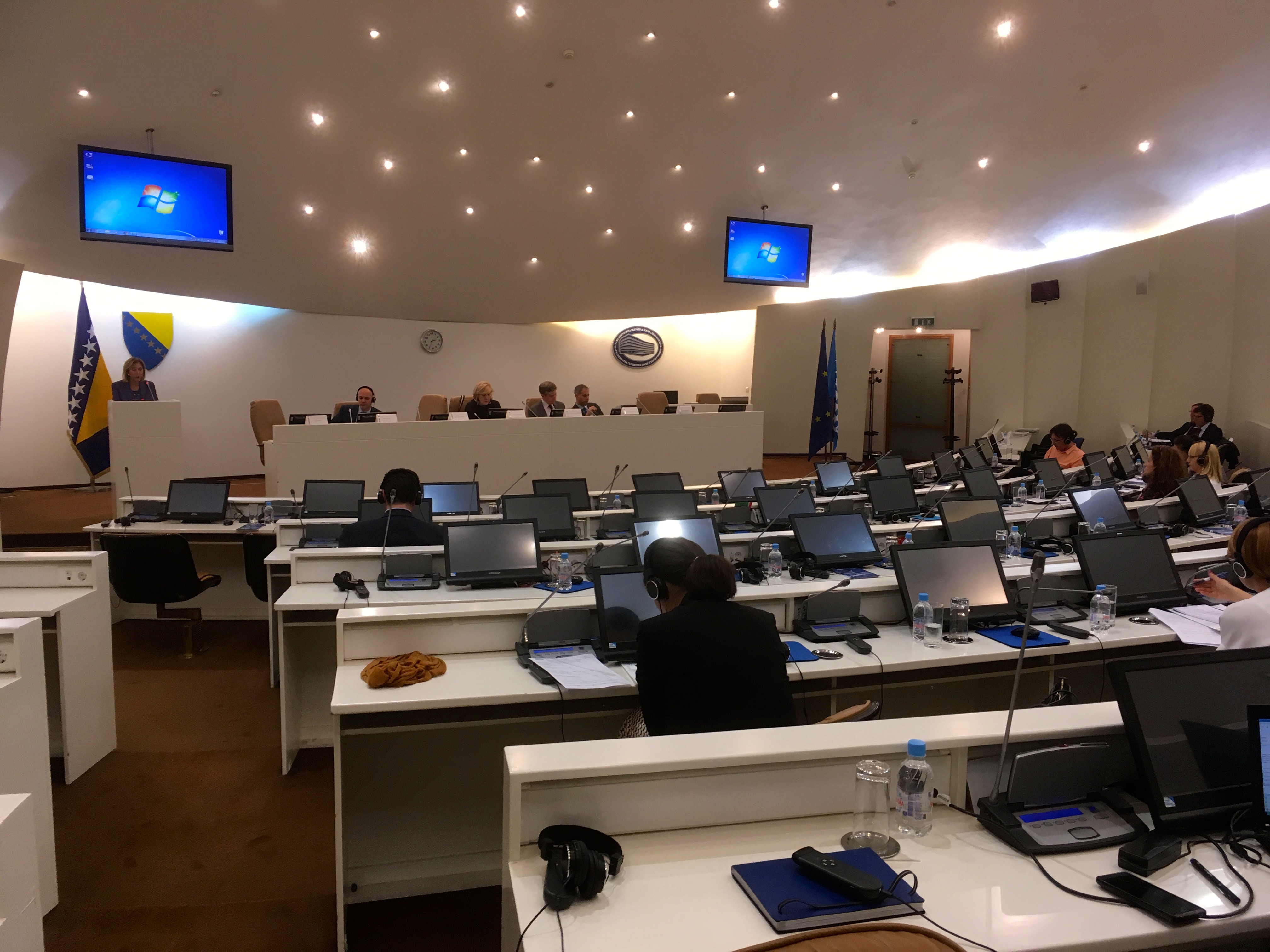 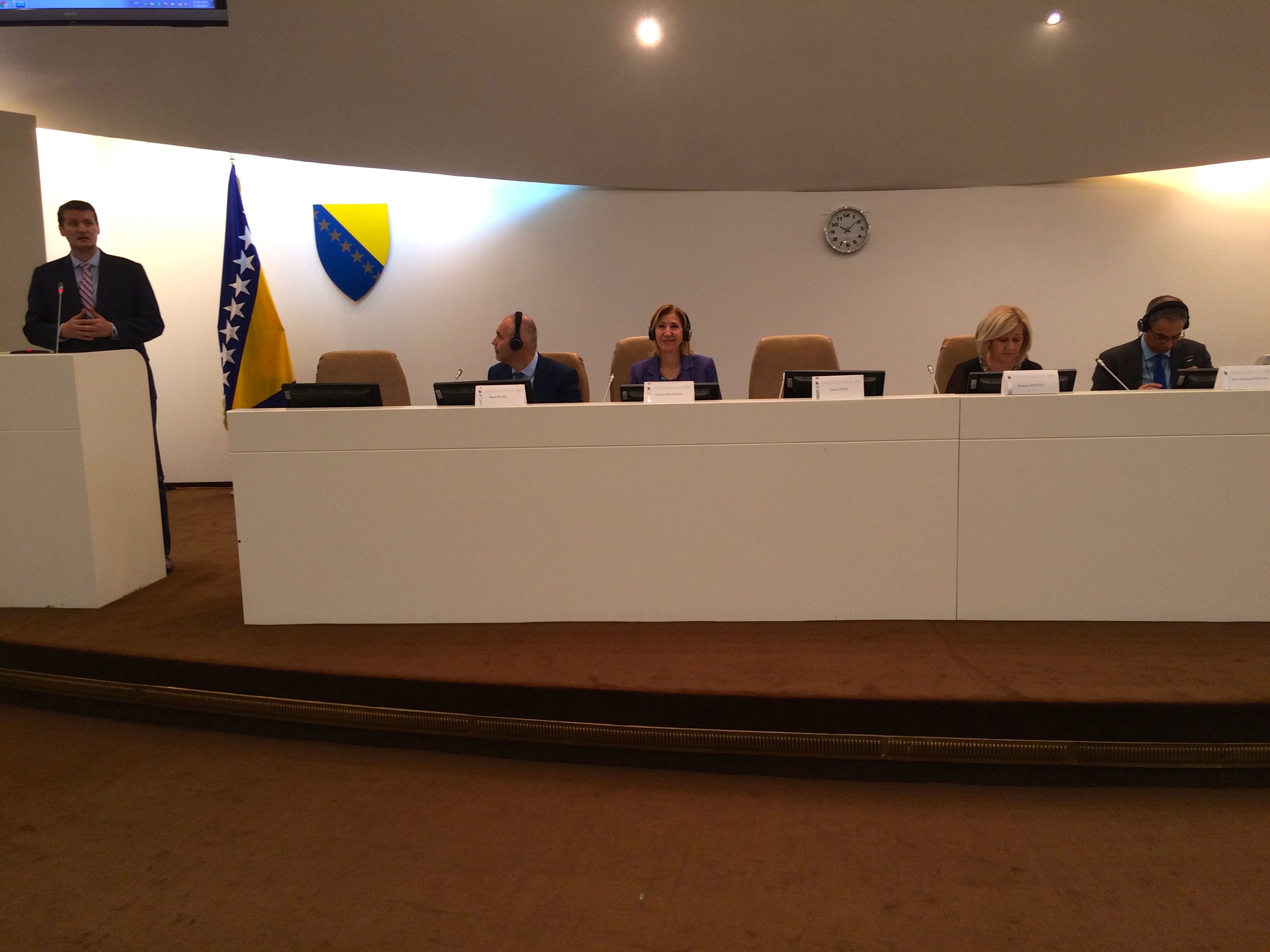 For more information about the event can be found here: http://assembly.coe.int/nw/xml/News/News-View-EN.asp?newsid=6658&cat=151

The agenda can be found here: -

Here is the summary report: summary-report_final