For the past 50 years, Burma, once known as the “rice bowl of Asia”, has gone from being one of the most politically and economically promising states in Southeast Asia to one of the poorest, most backward and misgoverned. Disastrous macro and microeconomic policies have severely damaged the country and in combination with the political regression have created the present deeply dysfunctional state in which Burma finds itself.[1] This was mainly due to a military regime which ruled the country since 1962 and was characterized by a total control over executive, legislative and judicial powers and by severe suppression of human rights (including the 1988 crackdown on the opposition as well as during the 2007 Saffron Revolution).

A new constitution drafted by the military junta (represented from 1988 until 2011 by the State Peace and Development Council – SPDC), was approved in 2008 by an implausibly high margin in a referendum denounced by the international community and Burma’s opposition groups as fraudulent. The constitution establishes a bicameral parliament, with both houses of the parliament acting together as an electoral college to select a civilian president, who appoints government ministers and the attorney general. However, the constitution also ensures military leadership in the state, in fact allowing the military to exercise nearly unlimited authority whenever it deems it to be the interest of national security. 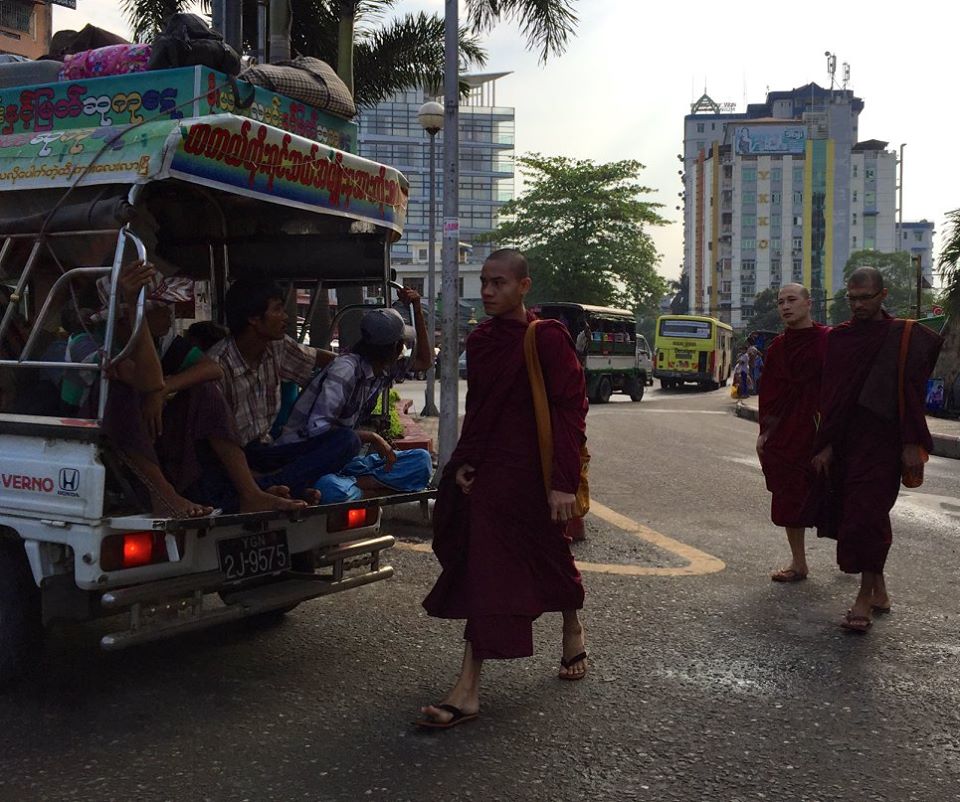 The constitution also bars from voting members of religious orders, persons serving prison terms, persons determined to be of unsound mind, persons who remain insolvent and persons disqualified by the election law. Contrary to international standards, Burma’s 400,000 Buddhist monks and more than 2,100 political prisoners were not allowed to vote in the 2010 elections.[2]

[2]        International standards related to universal suffrage limit deprivation of voting rights to two grounds: determination by a court of law that a person is not mentally competent or conviction of a serious crime.