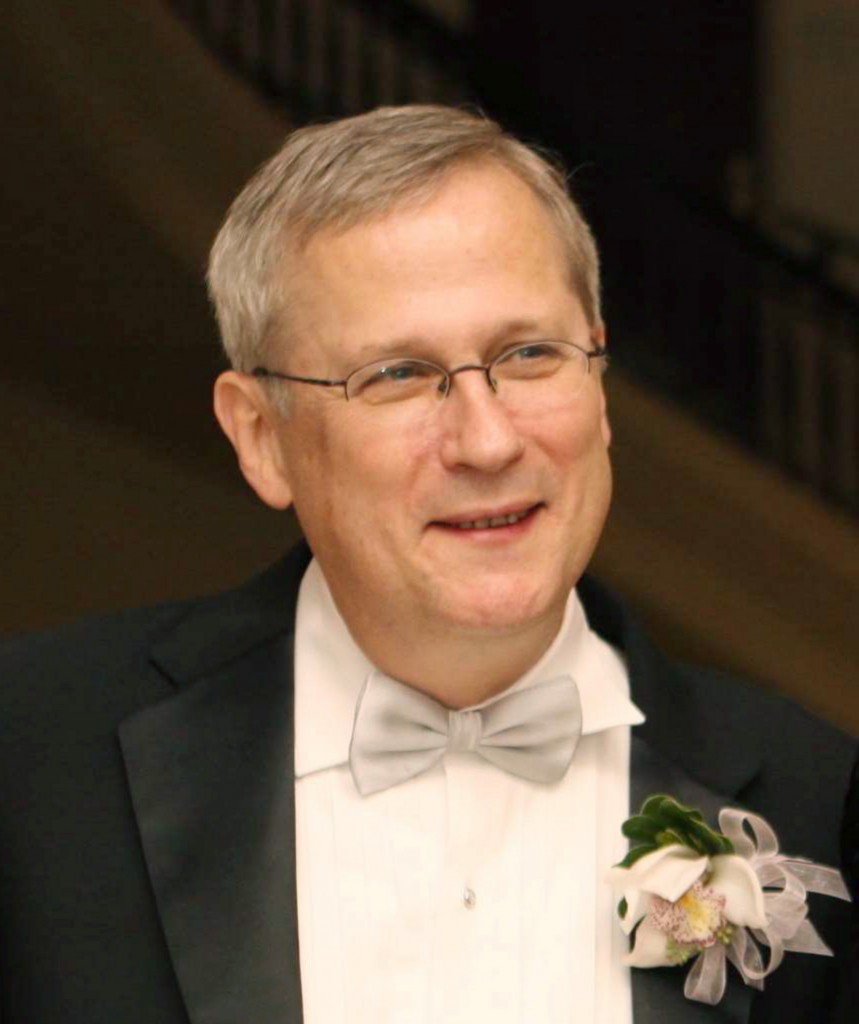 15 August 2018 was not a very good day. We learned that Bob Norris passed away. Bob worked for the National Democratic Institute (NDI) in Slovakia and together with Lisa McLean, Rob Benjamin, Pat Merloe, and others helped activists to observe the 1998 parliamentary elections and monitor the media.

Energetic, engaging and with a great sense of humor, Bob assembled students and activists – who were interested to do something prior to the Slovak elections. While we were young, we understood that the country was heading in the wrong direction under the then government. Thanks to Bob’s help and very capable leadership, we established a media-monitoring project - MEMO 98 – and later registered it as an organization. While Bob had to leave after 1998, his style of work remained deeply rooted in our organization and we are celebrating the 20th anniversary of our existence this year. Bob, we will always remember what you did for us but above all, we will remember you as a great friend.

Robert William Norris was born on August 3, 1954, in Boston, Massachusetts to Thomas J. Norris and Claire Crowley Norris. He was the third of 5 children. Bob was raised in Canton, Massachusetts and Manchester, New Hampshire. He graduated from Canton High School, College of the Holy Cross and Catholic University Law School.

Bob lived in Washington, DC for more than 30 years. He spent his life working for positive change. After law school, Bob worked on the campaign of U.S. Rep. Barney Frank and then came to Washington to work for him there. Later he and partner, Jeff Kleuter established N/K Associates, a political consultancy agency. They helped many Democratic candidates get elected. Bob later worked with various politically oriented agencies, consulting and working to promote social change for the good. He took part in election monitoring in several foreign countries. He remained a vocal and active foe of injustice throughout his life.

Bob loved to travel. He traveled for work and pleasure and got to every continent except Antarctica. He entertained and educated us all with stories of his experiences and adventures.

He was a lifelong Boston sports fan and loved the Red Sox. Bob was a smart, funny and caring man. He was always generous and kind and supportive to all friends and family. He made friends easily and kept them close.


From the Robert William Norris's obituary