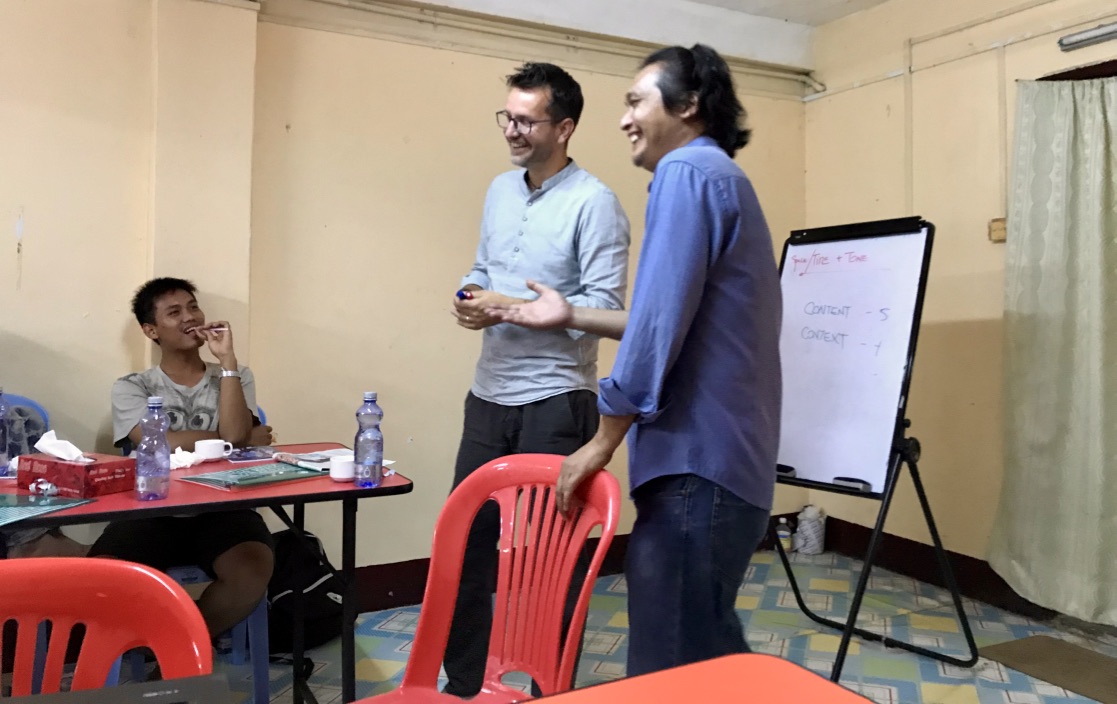 We have been working in Myanmar since 2010, providing a series of workshops for NGOs, journalists, and others and most importantly, conducting monitoring of the media coverage prior to elections in 2010 and 2015 respectively. Since 2015, we have been working with the Myanmar Institute for Democracy (MID), conducting pre-election and post-election monitoring as well as focusing on how media cover various social issues, including minorities. Between 17 – 30 September, two MEMO 98 experts, Ivan and Kuzel, conducted training on monitoring social diversity in media reporting, with a special focus on minorities. Moreover, the MEMO 98 experts trained the MID monitors in monitoring social media during elections. 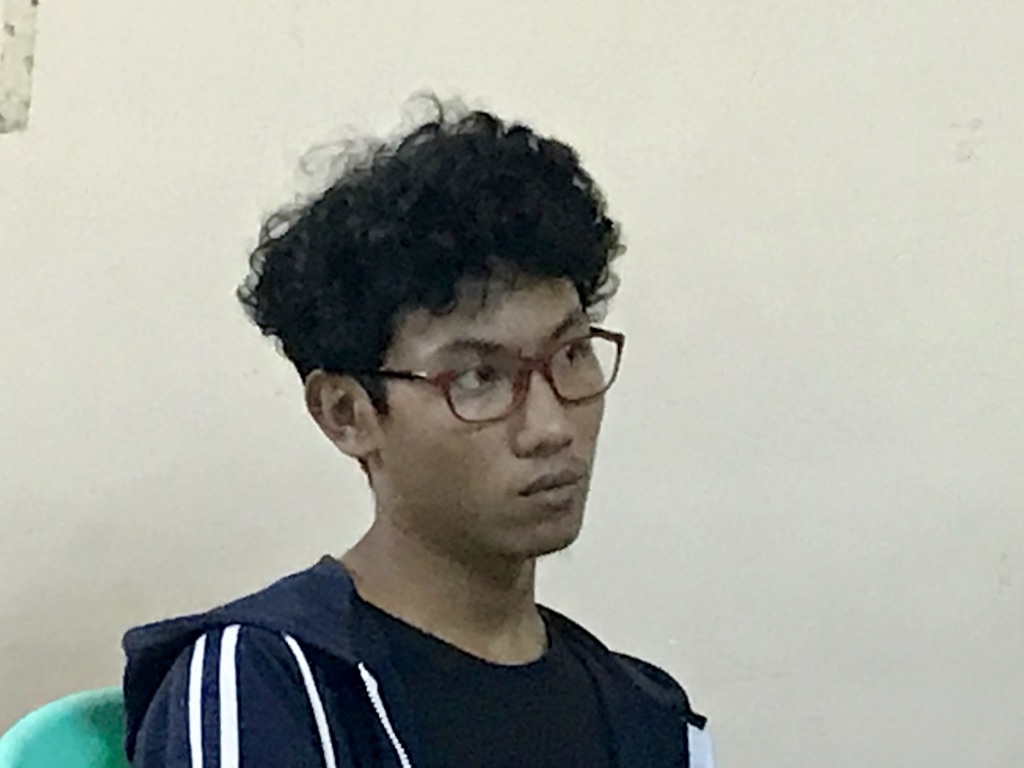 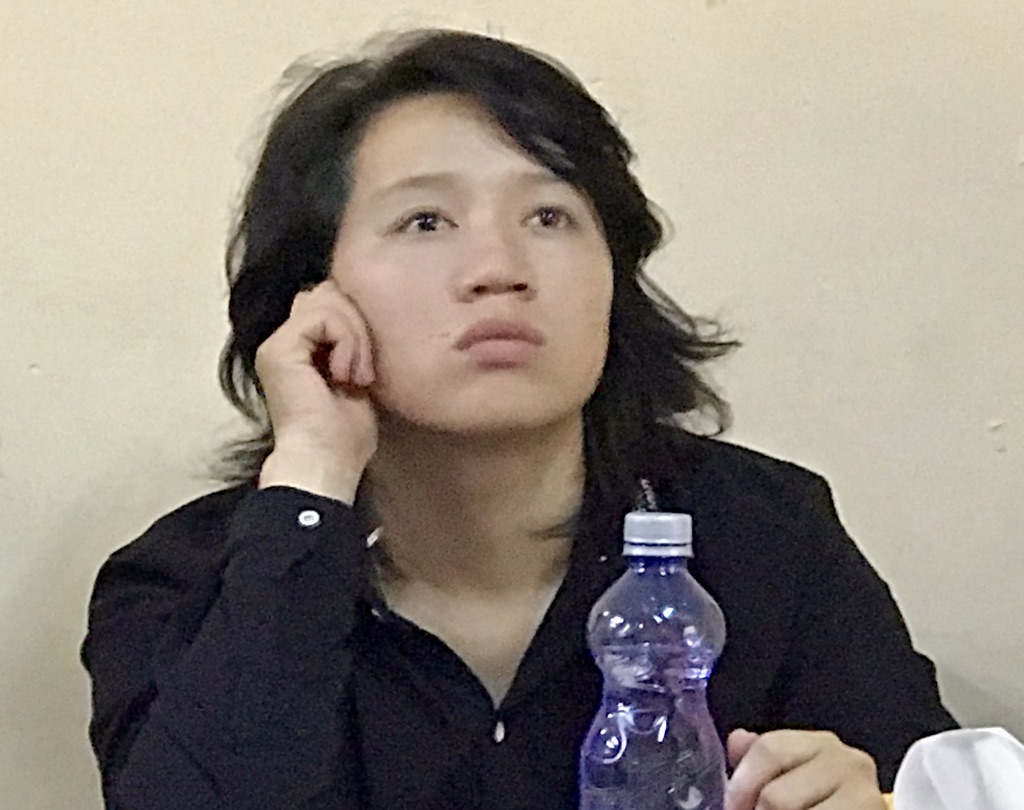 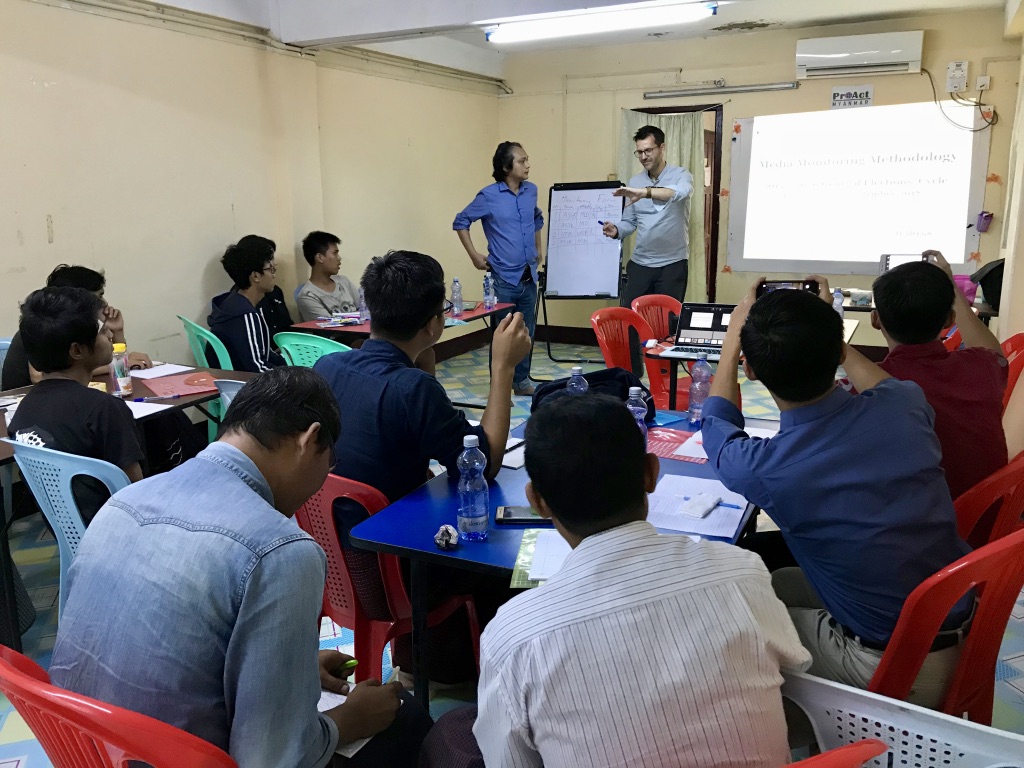 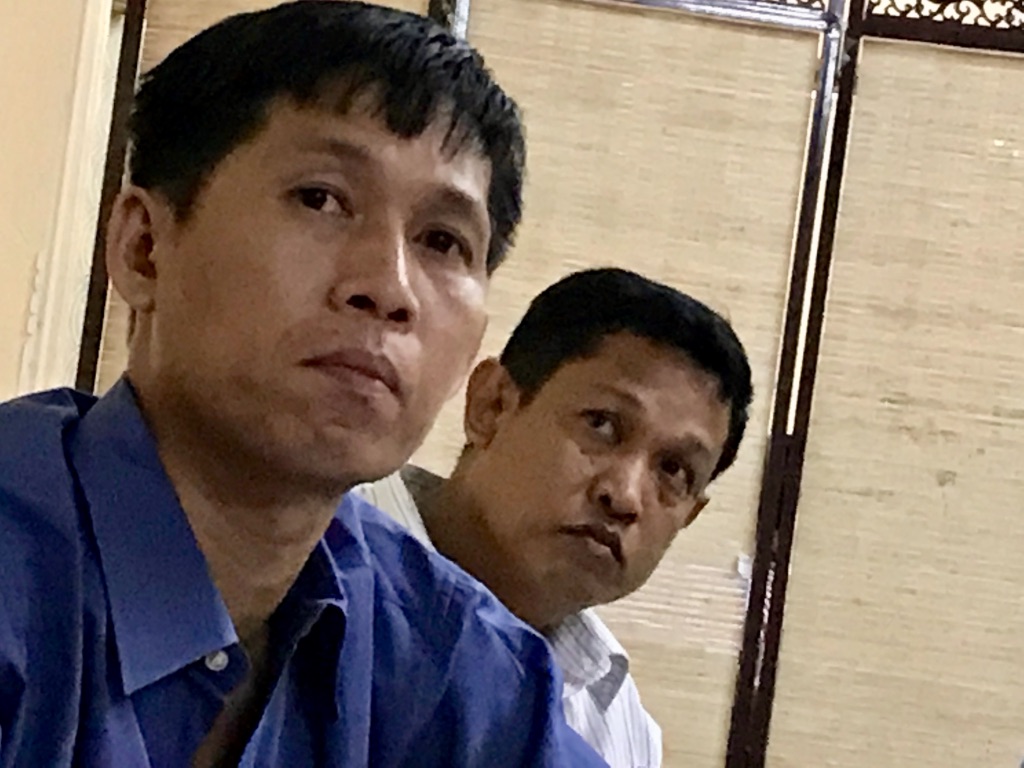 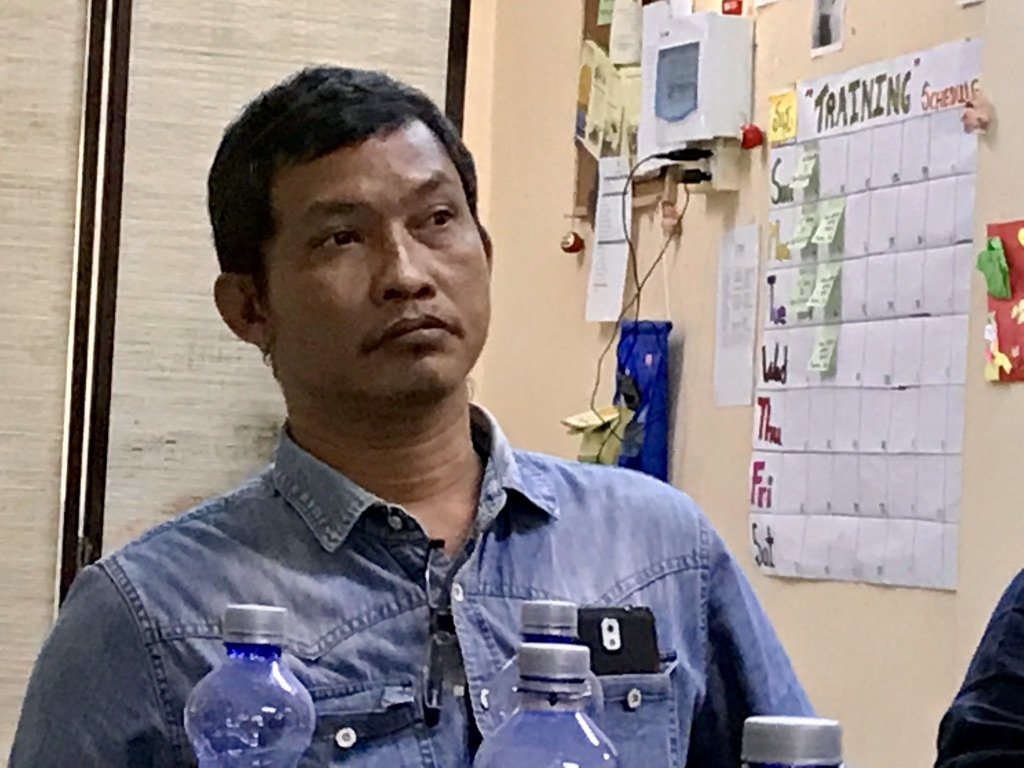 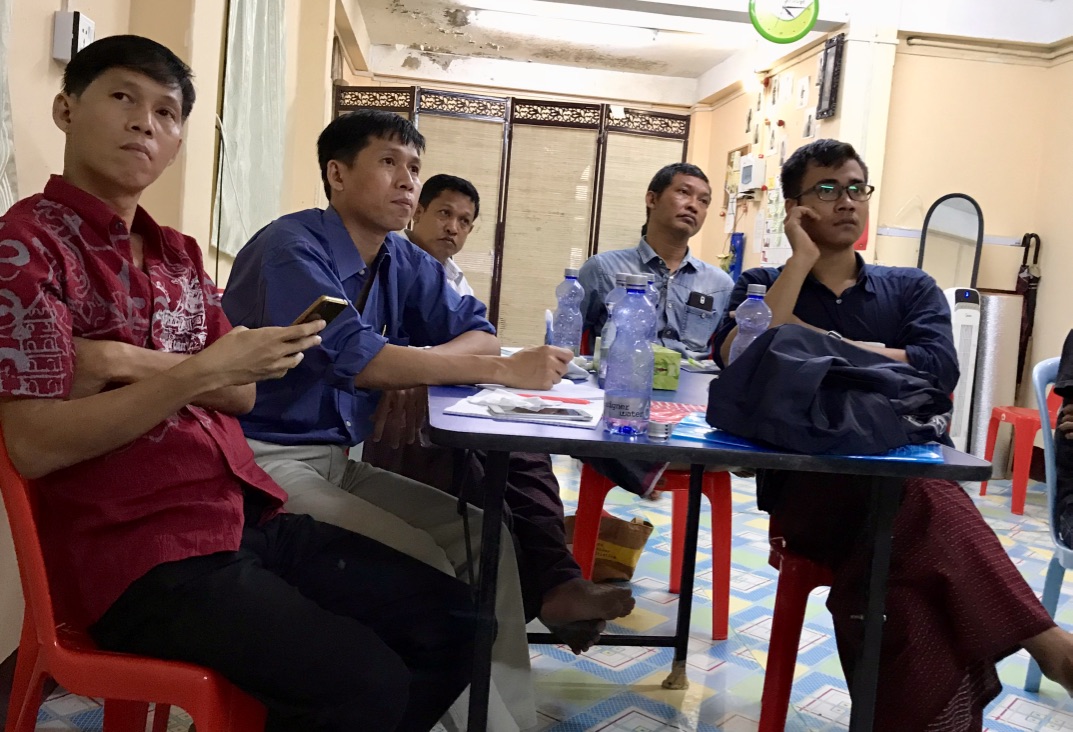