President Lukashenko has tried to play down the upcoming election as an unnecessary distraction from business as usual, but an active social media movement has shown the public is no longer prepared to go along with an alternate reality, according to a new report analysing media and social media in the build-up to Presidential elections on 9th August.

The interim report, produced by MEMO 98, EAST Center and Linking Media, examines media and social media in Belarus from the end of April until 23rd June. The study found:

Ivan Godársky, co-author of the report, commented: “Belarusian authorities have tried to follow a familiar playbook, with Lukashenko dominating TV coverage as he goes about his daily business, and limited discussion of elections, let alone alternative candidates. But his analog campaign is failing in the face of a genuine, organic digital movement taking place across the platforms he ignores. It’s not professionalised or well-structured political campaigning from opposition figures – it’s a diverse movement driven by citizens no longer prepared to accept Lukashenko’s alternative reality, with the poor response to COVID-19 being an important catalyst.”

A full report and statement covering the whole campaign will be released later this week. 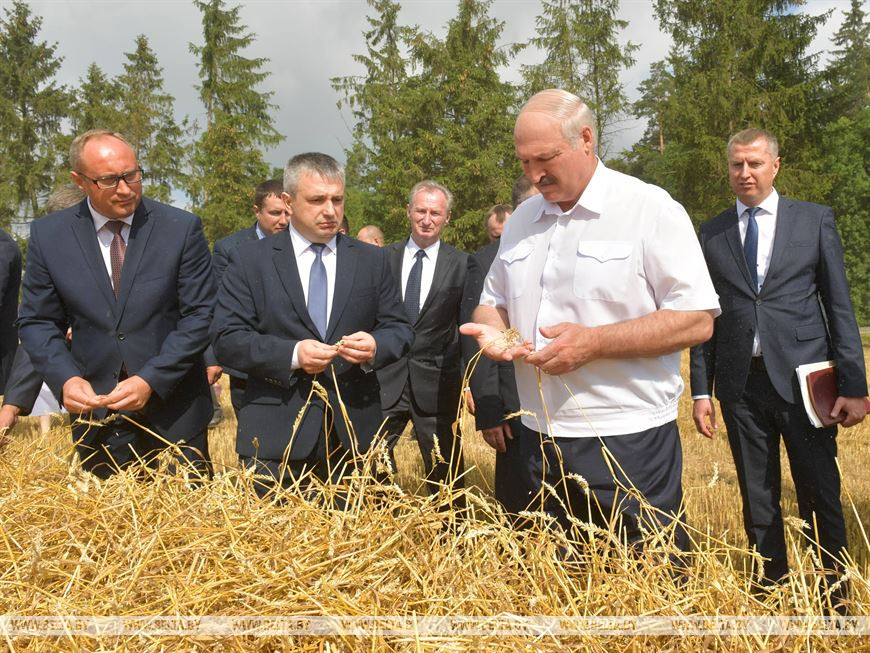 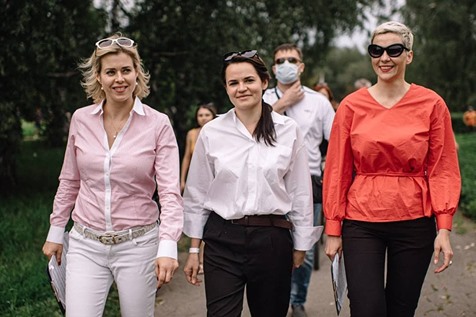 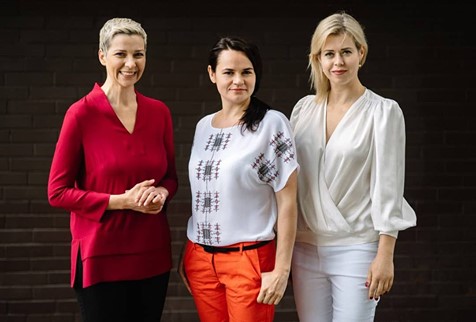