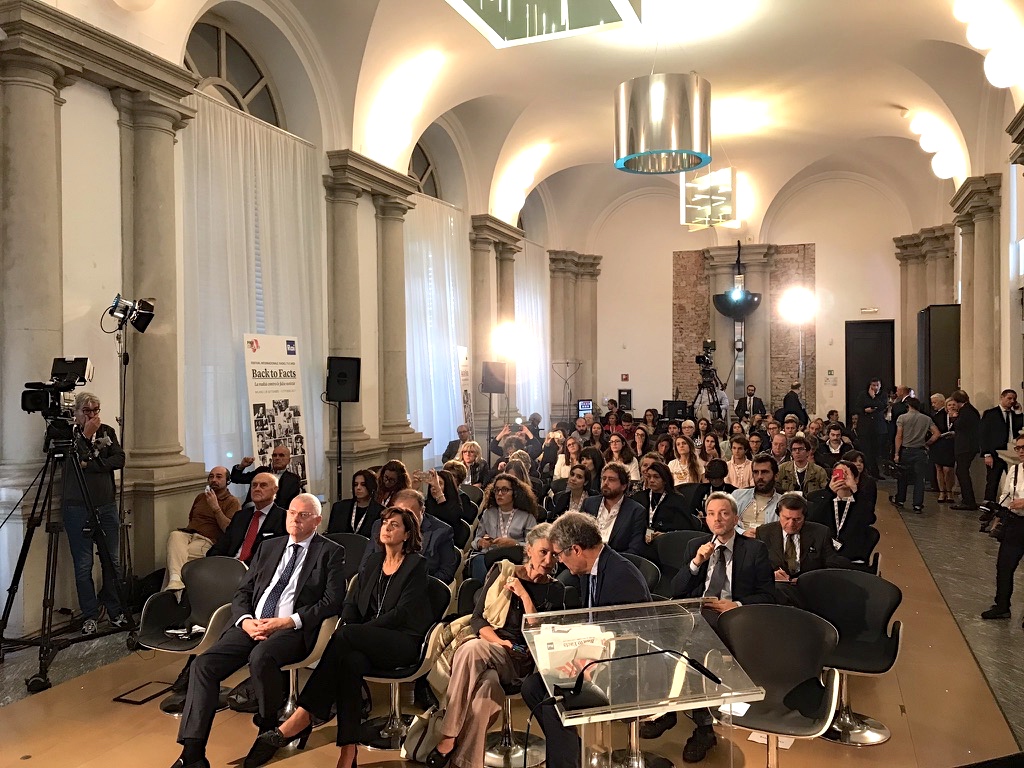 Prix Italia is an international competition, organized by RAI, for top quality Radio, TV and Internet programmes. The Festival offers an opportunity for meetings and discussion among top professionals about the quality of the programmes. The competition is divided into 7 categories: 3 for Radio programmes, 3 for TV programmes and 1 for Web projects, as well as a Special Prize of the President of the Italian Republic. international festivals and prizes, it stands out as quite unique in the world in its structure and decision-making. Its General Assembly, made up of its international members, decides and resolves the editorial outline and elects the President. RAI is responsible for the Festival and the Secretariat is based in Rome. Prix Italia is an annual event held in September in an Italian town or city of art and culture in cooperation with the local authorities and organizations. Moreover, it provides the perfect stage for networking, cooperation and agreements to be made among top professionals in a conducive atmosphere. The Prix’s community this year comprises 47 public and private radio and television organisations, representing 31 countries from the five continents. 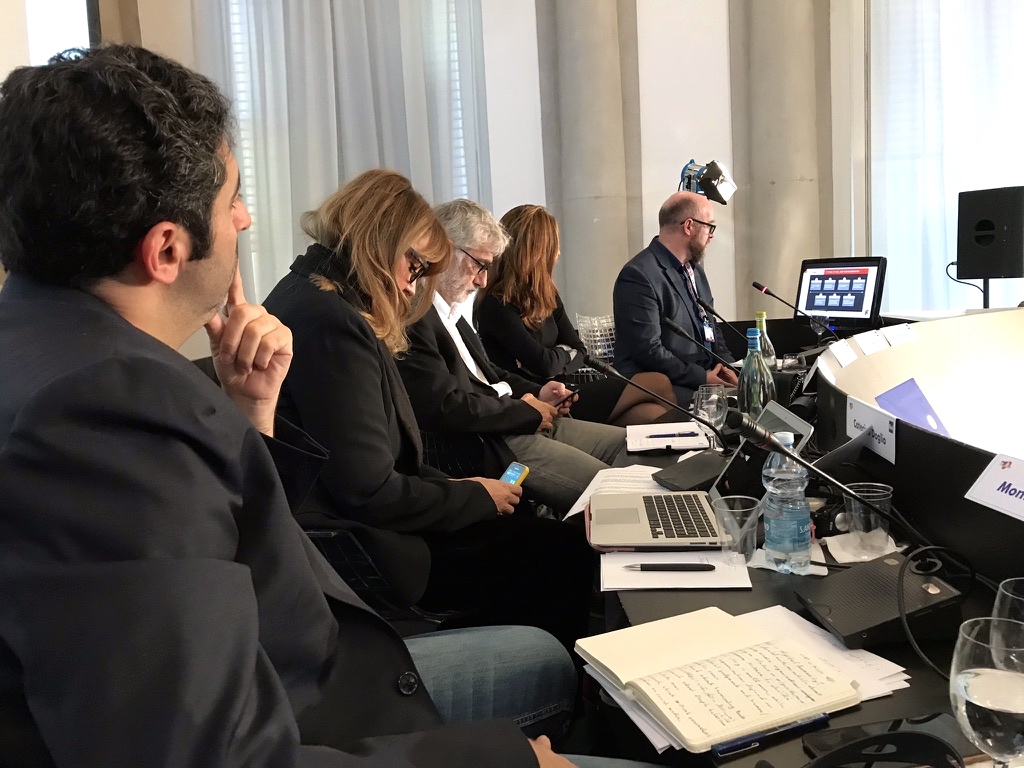 The Prix festival puts together a unique international community of broadcasters and it dates back in the post-war years when it established itself as one of the world’s most prestigious broadcasting competitions. It is a festival of ideas that provides an enduring link between the host cities in Italy and the international radio and television community. It is a particular strength of the Prix that it reflects the political, economic and social changes we witness around us, both in terms of the programmes entered in a competition and in the topical debates and discussions which take place alongside the work of the juries. In 2017, the Prix took place in Milan and the main focus of the festival was fake news that catapulted us into a post-truth world. As such, the main theme of the Prix was ‘Back to Facts’, and through a series of workshops, journalists, experts, and programme-makers discussed what can do to counter lies masquerading as the truth. 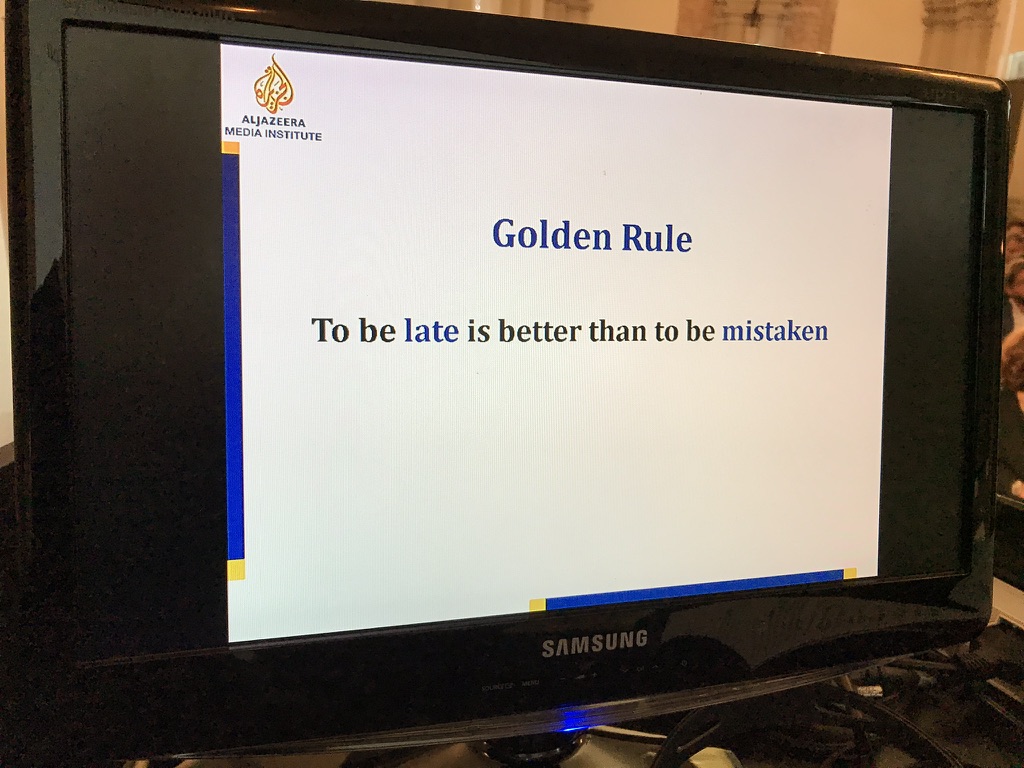 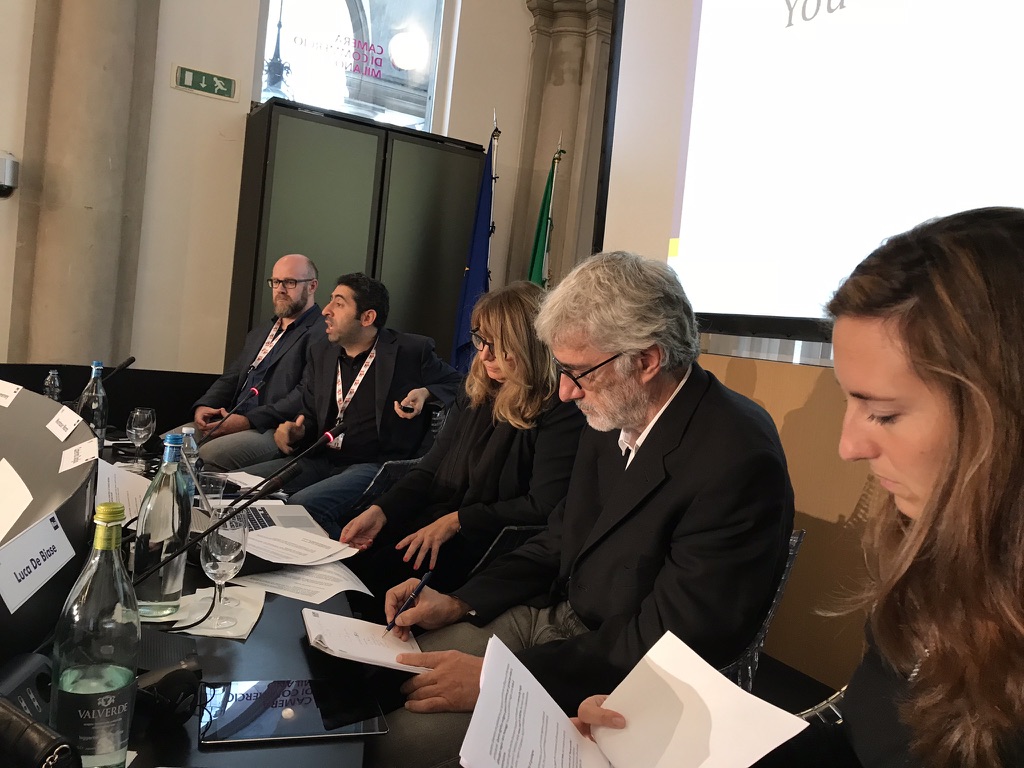 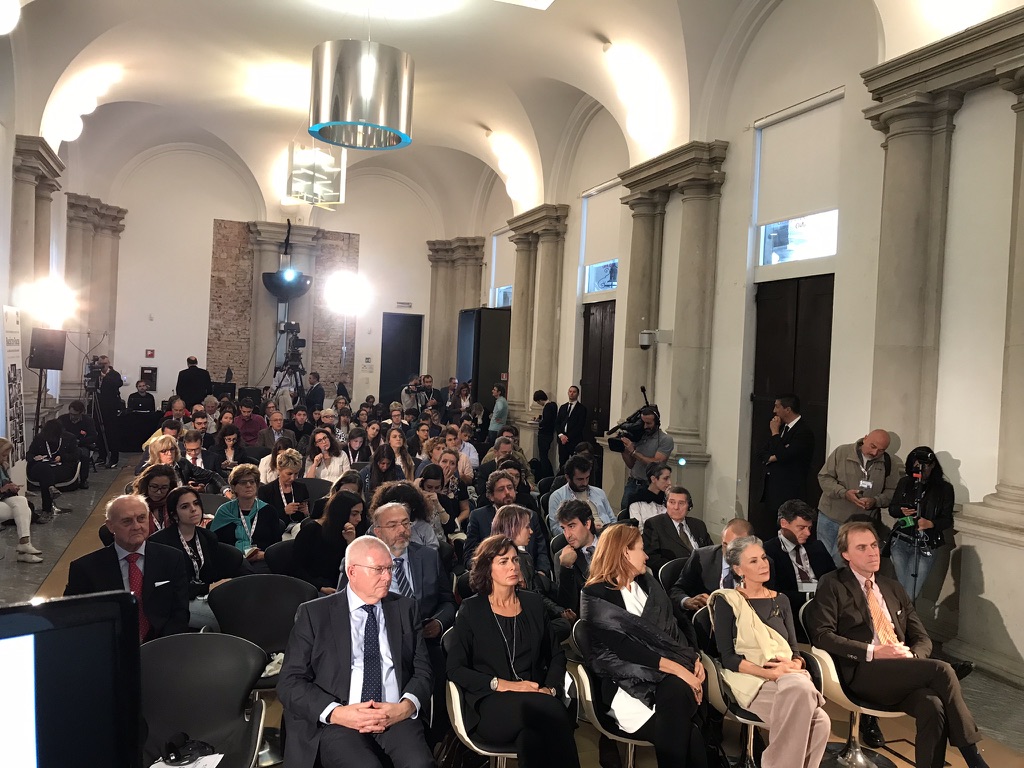 A short interview with Kuzel can be found here

The full video of the panel can be found here