Myanmar Institute for Democracy (MID), an independent, non-profit organization that promotes the values of freedom and democracy, in cooperation with MEMO 98, was monitoring the media coverage of the 2015 general elections in Myanmar. MID sought to evaluate the monitored media’s performance in providing objective and balanced coverage of the contestants and their platforms so the citizens of Myanmar can make well-informed choices at the ballot box. The main objective of the project was to inform the public about the conduct of media during election campaign and beyond and to initiate a discussion about the objectivity and quality of media reporting. The project was supported by Democracy Reporting International (DRI) in the framework of the EU-funded project STEP Democracy as well as by the National Endowment for Democracy (NED). 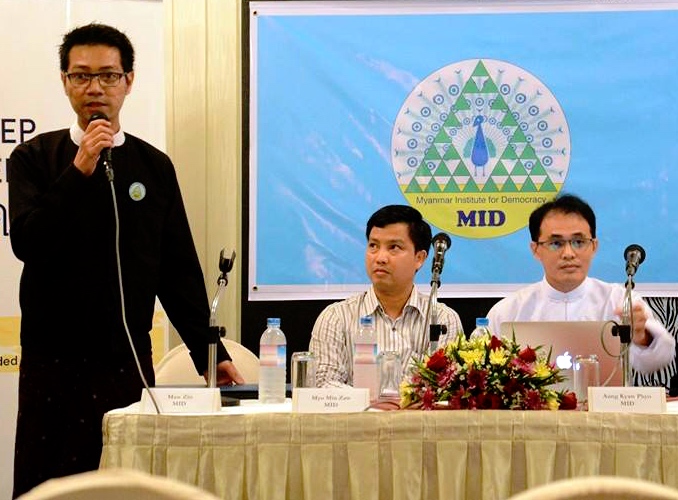 The monitoring was intended to offer professional, comprehensive, and objective assessment of political diversity, accuracy, and balance in news and current affairs coverage on five television channels, eight radio stations, ten newspapers, and three online media outlets. The project’s findings were not intended to support any one candidate or political party, but the integrity of the media environment as a whole during the campaign season. The findings were compiled in five monitoring reports about the media’s behavior during the election campaign and after elections and disseminated to the public, media, civil society, political parties, and international community.

The methodology for the media monitoring was developed by MEMO 98 which has carried out similar projects in some 51 countries in the last 18 years. It included quantitative analysis of the coverage, which focused on the amount of time allocated to each subject, as well as the tone of the coverage in which the relevant political subjects were portrayed: positive, neutral or negative. Qualitative analysis assessed the performance of the media against specific principles or benchmarks – such as ethical or professional standards – that cannot be easily quantified. 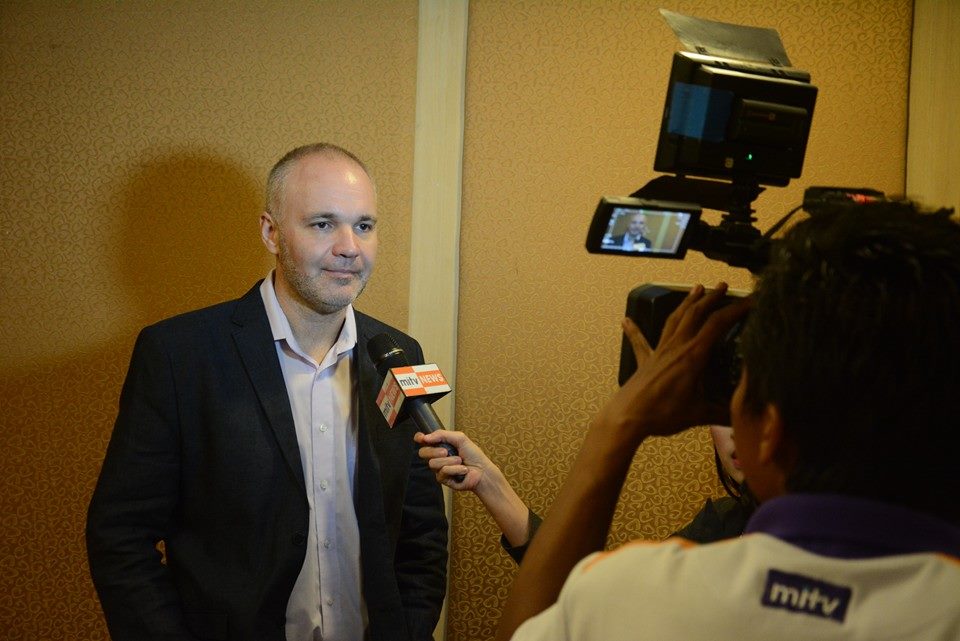 The main goal of our project was to inform the public about the conduct of media during the pre-election and post-election phase and to initiate a discussion about the objectivity and quality of the media reporting and to promote their adherence to international standards and best practices regarding freedom of expression and independence of media. The final report includes recommendations which were drafted to improve the media environment and its legal framework, to enhance the media coverage of political affairs in Myanmar and to support efforts to bring it fully in line with international standards and other obligations and standards for human rights, including freedom of expression, and for democratic elections. The final report which covers both pre-election and post-election periods and includes the recommendations can be found here: 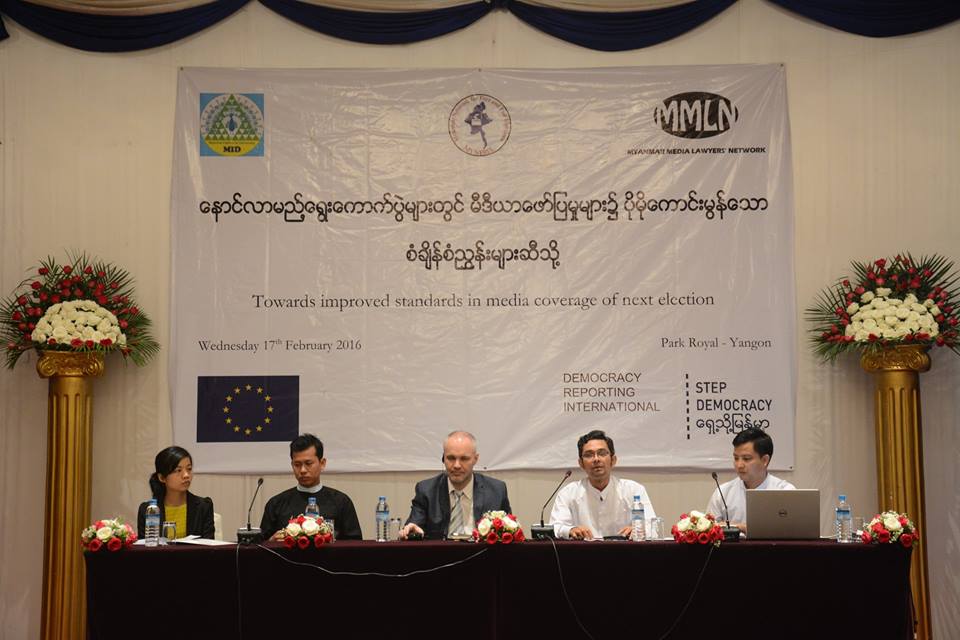 Given the above-mentioned problems, it is important to have a systematic and continuous approach to media monitoring. The high level of interest in the MID & MEMO 98’s monitoring results clearly showed that it is crucial to continue with such independent analysis of the media coverage and thus creating a platform for discussion on professional standards. It is important to have such media monitoring as integral part of a longer-term strategy to improve the standards. Thanks to the generous support from National Endowment for Democracy, MID and MEMO 98 will continue with thei media monitoring projects, focusing on topics such as, interethnic coverage (including elements of radical or inflammatory speech), corruption, as well as the national peace process. 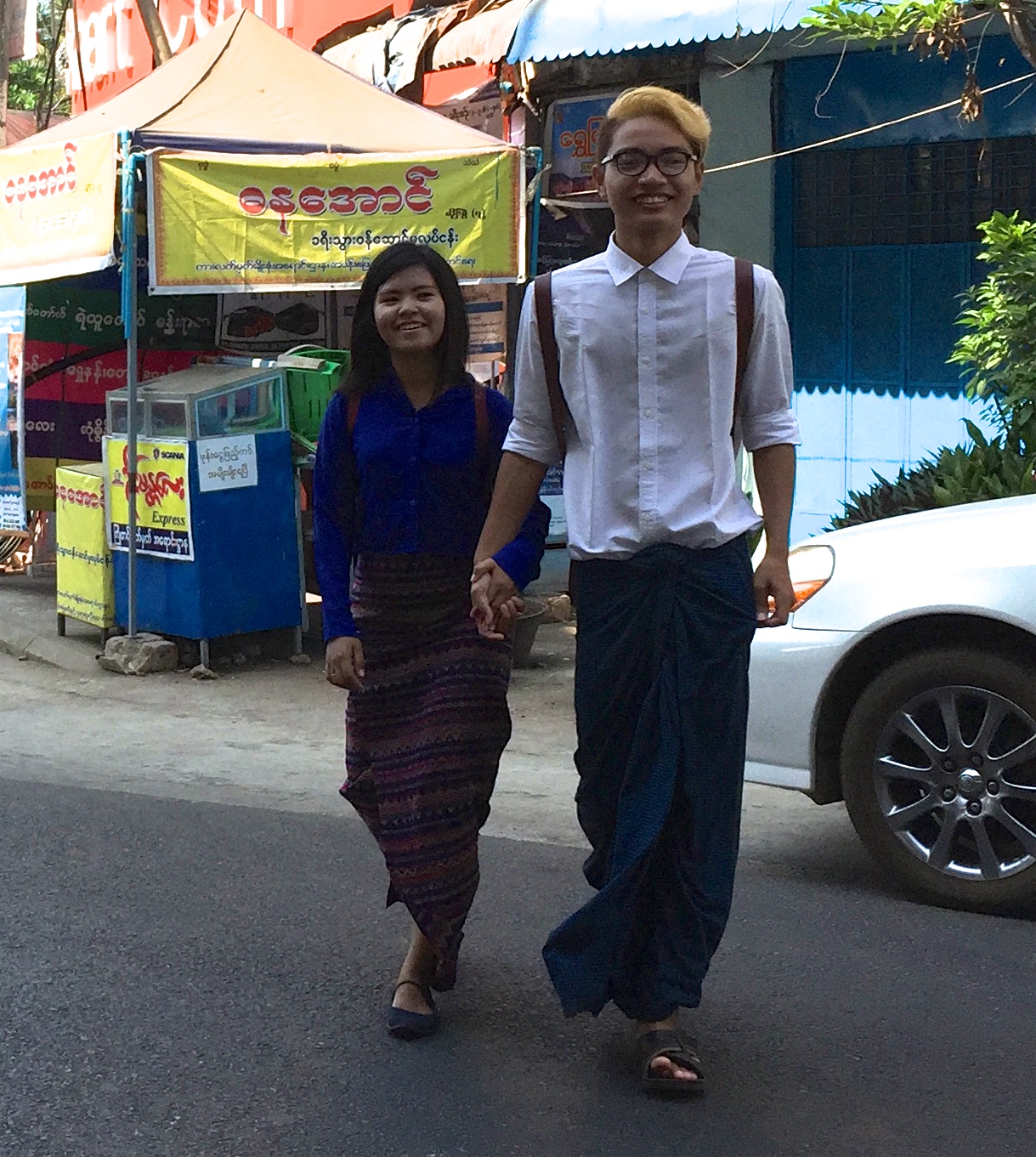