Brussels, 28 May 2019 - Between 1 April and 15 May 2019, MEMO 98, a Slovak non-profit specialist media-monitoring organization, with the assistance of international experts, monitored 48 public Facebook accounts of parties running in the European Parliament elections in the Czech Republic, Hungary, Poland, and Slovakia. The main goal of the monitoring was to evaluate the role of Facebook during the elections and the potential impact of the messages disseminated through this social platform on election integrity, and thus public trust and confidence in the process. Moreover, the monitoring tried to evaluate what topics and issues were presented by political parties on their public Facebook accounts in the run-up to the elections.

“In the run-up to the European Parliament elections, political parties in their Facebook posts focused more on domestic topics and issues,” said Rasťo Kužel of MEMO 98. “We have not seen a disinformation campaign of a similar altitude as during some other recent elections. While some parties actively pursued certain divisive and social-engagement-attractive topics, such as migration, many others ran positively-oriented campaigns that underlined benefits of European integration.” 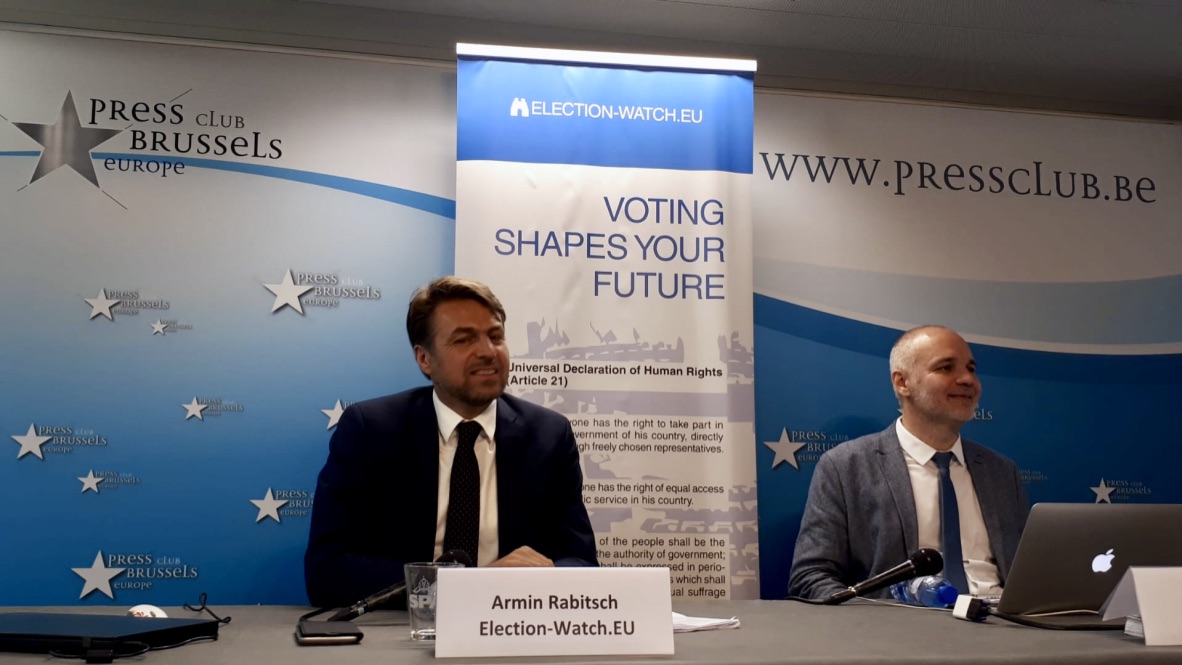 In the Czech Republic, the campaign was dominated by the topic of double food standards.  In general, it was limited to superficial slogans with emphasis on environment, the economic sector, security, and agriculture, with no real emphasis on offering concrete solutions.  The parties introduced their candidates and informed about campaign events in regions, however often without further elaboration on the content.

In Hungary, the political discourse was largely set by the ruling party’s focus on migration which clearly dominated the campaign period as the most dominant issue. While posts by Fidesz on Facebook targeted this issue almost exclusively, the opposition parties focused on other domestic and EU-related topics and issues, including corruption, environment, problems with the media bias and government propaganda.

The campaign and EU-related issues dominated the political discourse on Facebook in Poland, with the governing party emphasizing protection of the national sovereignty and traditional values, but within the united and strong Europe. By contrast, the opposition was critical of the government on a number of domestic issues and tried to present themselves as a better option to fight for allocation of funds for Poland within the next multiannual framework.

In Slovakia, parties mostly focused on domestic policy issues, such as price/quality of food, the anniversary of the tragic death of M.R. Štefánik, a symbol of Slovak modern history, the liberation of Slovakia during WWII, pensions/parents’ allowance, and state symbols protection. At the same time, political posts contained a lot of positive campaign aimed at promoting ideas of joint Europe and benefits of the EU membership and integration in general, primarily offered by the winning coalition. Some opposition parties used FB intensively to campaign for their candidates and also attempted to motivate voters to go out to vote. In general, the monitoring did not detect a trend whereby parties would attack each other in posts but rather there was a strong unified approach to combat against extremisms and its political representatives (namely ĽSNS).

The full report can be found here facebook-monitoring-ep-elections