We are a specialist media monitoring organization, with extensive experience of delivery media analyses on behalf of international institutions as well as technical assistance, both to official institutions and civil society groups. We were launched with support from the US-based National Democratic Institute for International Affairs (NDI) in June 1998 to monitor the Slovak media prior to the 1998 parliamentary elections, using a methodology of qualitative and quantitative analysis. We sought to evaluate whether the media provided impartial coverage of the political contestants and the relevant campaign issues.

Given the success of our project, we transformed the project into an organization - MEMO 98 - which not only became one of the most respected civic organizations in Slovakia but one of the leading international organization in the field of media and elections. Over the course of 22 years, we have conducted numerous projects in Slovakia and almost 60 other countries aimed at improving media environment, strengthening critical thinking and helping citizens to receive comprehensive information.

We have also conducted projects focusing on enhancing capacity of non-government organizations, regulators and media in applying various tools of media monitoring (of both traditional and social media) and on professional assessments of media environment and its challenges (such as disinformation). Other activities include consultancy, technical assistance, analyses of media professional and ethical standards, drafting and commenting media related legislation, or contributing to development of self-regulatory mechanisms (drafting media code of conduct).

In addition, our organization promotes journalistic skills and knowledge via media trainings as well as multimedia minority projects. For more than a decade, MEMO 98 has been a partner of the Slovak Journalistic Award (Novinárska cena) organized annually by Open Society Foundation and since 2018 one of its special categories (Solutions Journalism) is awarded under auspices of MEMO 98. 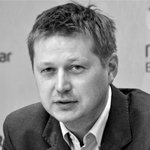 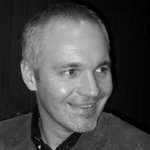 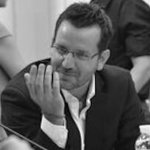 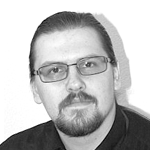 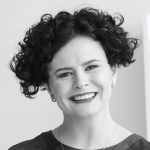 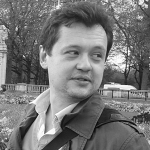 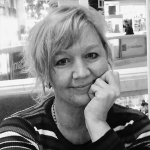 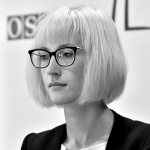 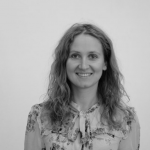 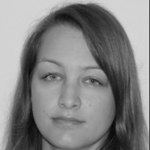 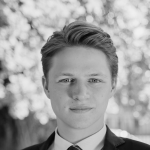 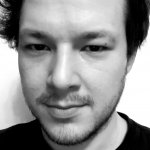