Monitoring of the disputed Kyrgyz elections showed the now ousted President Zheebenkov was outcompeted by other political figures and parties on social media – despite being the most active – while Instagram generated seven times the engagement of Facebook over the campaign period.

The research, conducted by Media Development Centre, a Kyrgyz media organisation, and MEMO 98, a Slovak non-profit specialising in media-monitoring, looked at Kyrgyz social media from July through to the elections on 4th October. The monitoring included 46 different actors – politicians, political parties, influencers, media outlets and official authorities – with accounts on Facebook and Instagram.

There are an estimated 2.5m social media users in Kyrgyzstan – approximately 40% of the population – with 2.1m Instagram users and 610,000 Facebook users. Despite Instagram’s larger audience, political campaigning focused predominantly on Facebook, with over 11,500 posts in the period, compared to 6,623 on Instagram. However, Instagram posts saw close to seven times as many interactions, with almost 21 million engagements to Facebook’s 3.2m.

The incumbent and now ousted President Zheenbekov posted more than twice as much as any other political figure on Facebook, but received significantly less engagement, with Syimyk Zhapykeev of Chon Kazat generating over 300,000 interactions – more than double Zheenbekov’s. Of the political parties, Birimdik, Bir Bol and the Republic party were most active, but failed to reach the levels of engagement of Chon Kazat.

A similar story played out on Instagram, where Zheenbekov was the most active individual, followed by Akaev of Alga Kyrgyzstan, and Zhapykeev third. Birimdik, Bir Bol and Republic were also active as parties. Zheenbekov’s 211 posts generated 363,000 engagements, but fell behind Akaev (112 posts – 432,484 interactions) and Zhapykeev (98 – 396,032).

While Chon Kazat and Zhapykeev could be considered the winners of the social media campaign, the party did not win enough votes to enter Parliament this time around. However, a re-run of the election provides another chance to build on an engaged support base.

Of the eight parties with official social media pages, all used advertising on Facebook-owned platforms. Three parties – Republic, Bir Bol and Ata Meken – were the most active in using paid ads, with each of them running over 200 spots. The Republic party spent more funds compared to other parties – over $12,000 – with Bir Bol coming in second.

In terms of media, Kaktus Media was by far the most active in covering the elections (2,816 posts), followed by 24.kg (1,671 posts) and Akipress (1,334 posts). Kaktus Media was also the most popular outlet, with more than 2 million interactions, while Kyrgyz Today, Radio Azattyk and SuperInfo also gained more than 1 million interactions respectively.

Commenting on the report, Rasťo Kužel of MEMO 98 said: “The research shows there was an active and engaged audience on social media, particularly on Instagram, but few made it a focus in their political campaigns. We did not see highly professionalised digital operations or significant spending on advertising, which are now commonplace in elections the world over. However, the fact the Chon Kazat’s victory on social media did not translate to the ballot box suggests social media may not be the key to winning in Kyrgyzstan as it is elsewhere.”

The full report can be found here kg_m98-ml_interim-report_final- 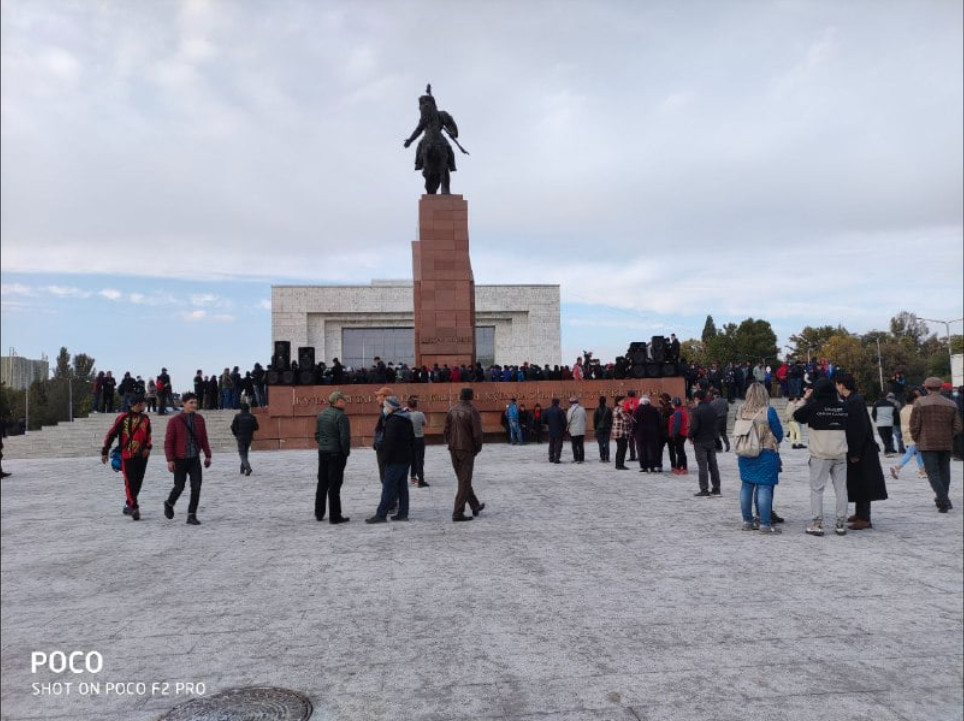 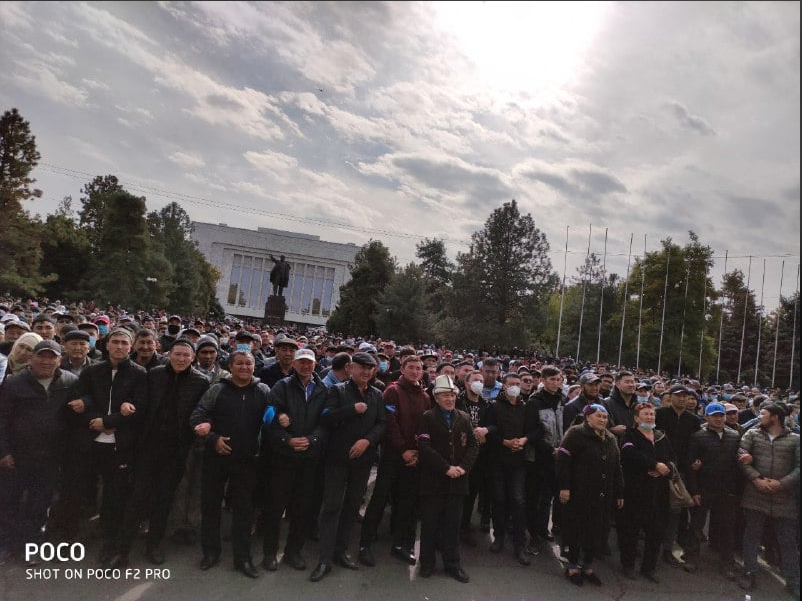