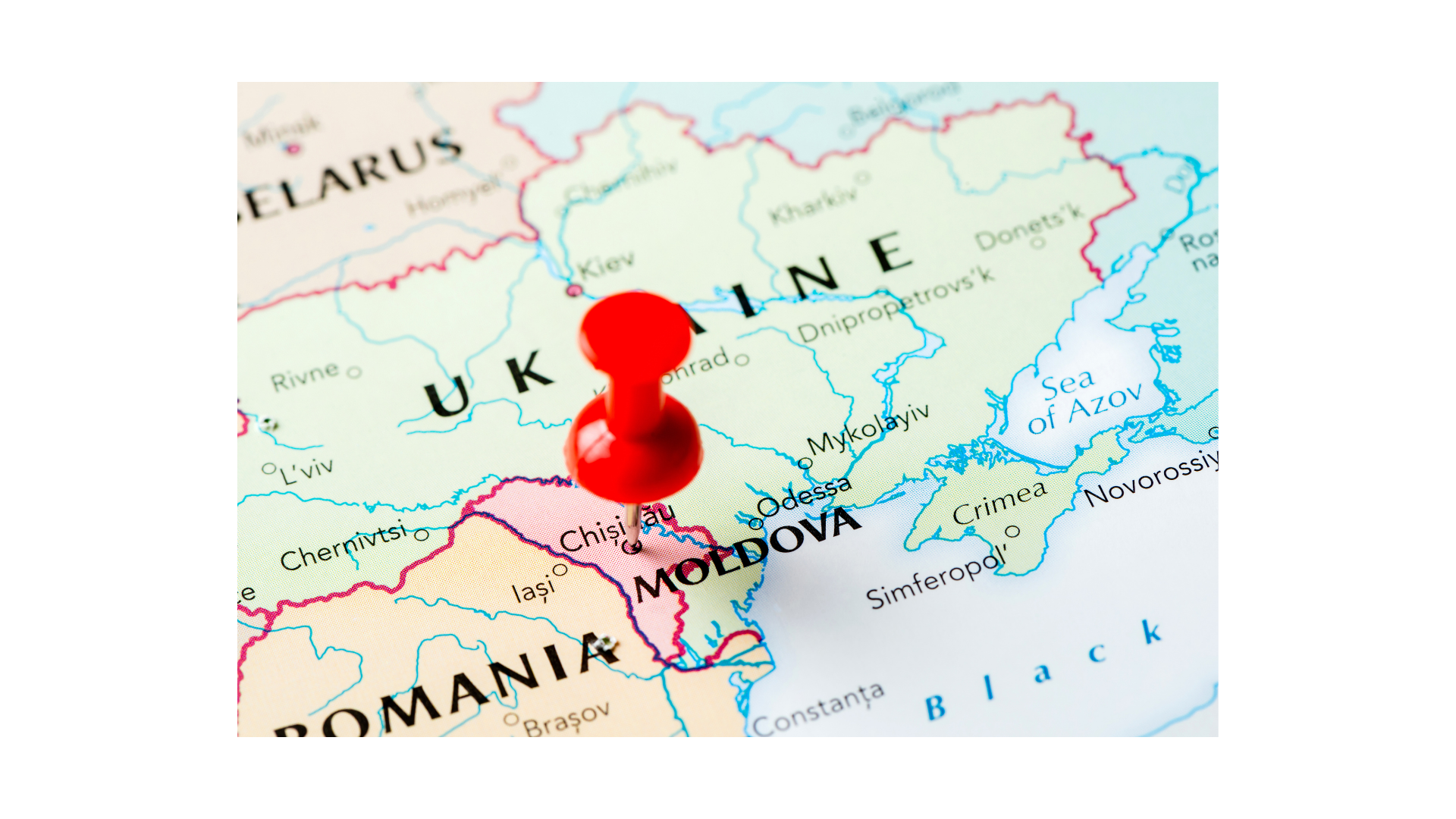 Chisinau: Mediapoint and MEMO 98, with the support of the International Institute for Democracy and Electoral Assistance (International IDEA), monitored social media in the run-up to the 11 July parliamentary elections in Moldova. The main purpose of the monitoring was to determine their impact on the campaign and the extent to which social media serve as a platform to provide information that voters need in their decision-making. The monitoring focused on the social media activity of 23 electoral contestants including 2 electoral blocs and 1 independent candidate. In addition, the monitoring looked at the activity of 17 leaders of parties registered for the elections. It also analysed various narratives identified throughout the campaign across different platforms. Data analysis and network mapping tools were used to find dominant flows of information in public groups on Facebook and to identify how the content shared by these groups reflected and promoted certain geopolitical sentiments.

“The presence of Moldovan citizens on social networks has gradually increased in recent years, with some notable changes, such as the migration of users from the Russian platforms Odnoklassniki and Vkontakte to Facebook and Instagram”, said Livia Țurcanu of Mediapoint, “Social media networks were used as communication platforms, with contestants mainly posting about their campaign activities, such as meetings with voters, or information about their platforms. They mainly focused on social and economic issues, European integration, Moldova’s evolution since gaining independence, who is to blame for the country’s problems and failures, and also the activity of international partners in the country.”

As in past campaigns, the right and center-right parties emphasized the importance of Moldova’s European integration, stressing that Moldova would become a developed country only in the European Union. Pro-Russian parties advanced a counter-narrative, stressing that foreign countries were interfering in Moldova’s internal affairs and thus undermining the country’s interests.

Various electoral contestants addressed issues and concerns about how the elections were organized, including the issue of opening polling stations in Transnistria. Parties on the right and center-right, which traditionally garner a high level of support among the diaspora in Western European countries, alleged that state institutions were trying to limit voting opportunities among the diaspora in those countries by opening an insufficient number of out-of-country polling stations.

Facebook is the most popular social media platform in Moldova, and it was used by all registered contestants. The popularity of Odnoklassniki has decreased in recent years, and it was used by only four parties and nine political leaders. Between 12 June and 9 July, a total of 3,392 posts were published on contestants’ Facebook pages. By comparison, parties published only 456 posts on their Odnoklassniki pages.

The most frequently addressed topic on the monitored Facebook pages of parties and politicians was about who should be blamed for Moldova’s stagnation, with posts suggesting that thieves and oligarchs were responsible for halting the country’s development.

Remarking on the findings, Rasťo Kužel of MEMO 98 said: “The Moldovan social media reflected a division in society. Our monitoring of Facebook groups demonstrated this division between pro-Western and anti-Western groups. At the same time, however, some social media, such as Odnoklassniki, were popular only with some parties – those with a pro-Russian orientation.” 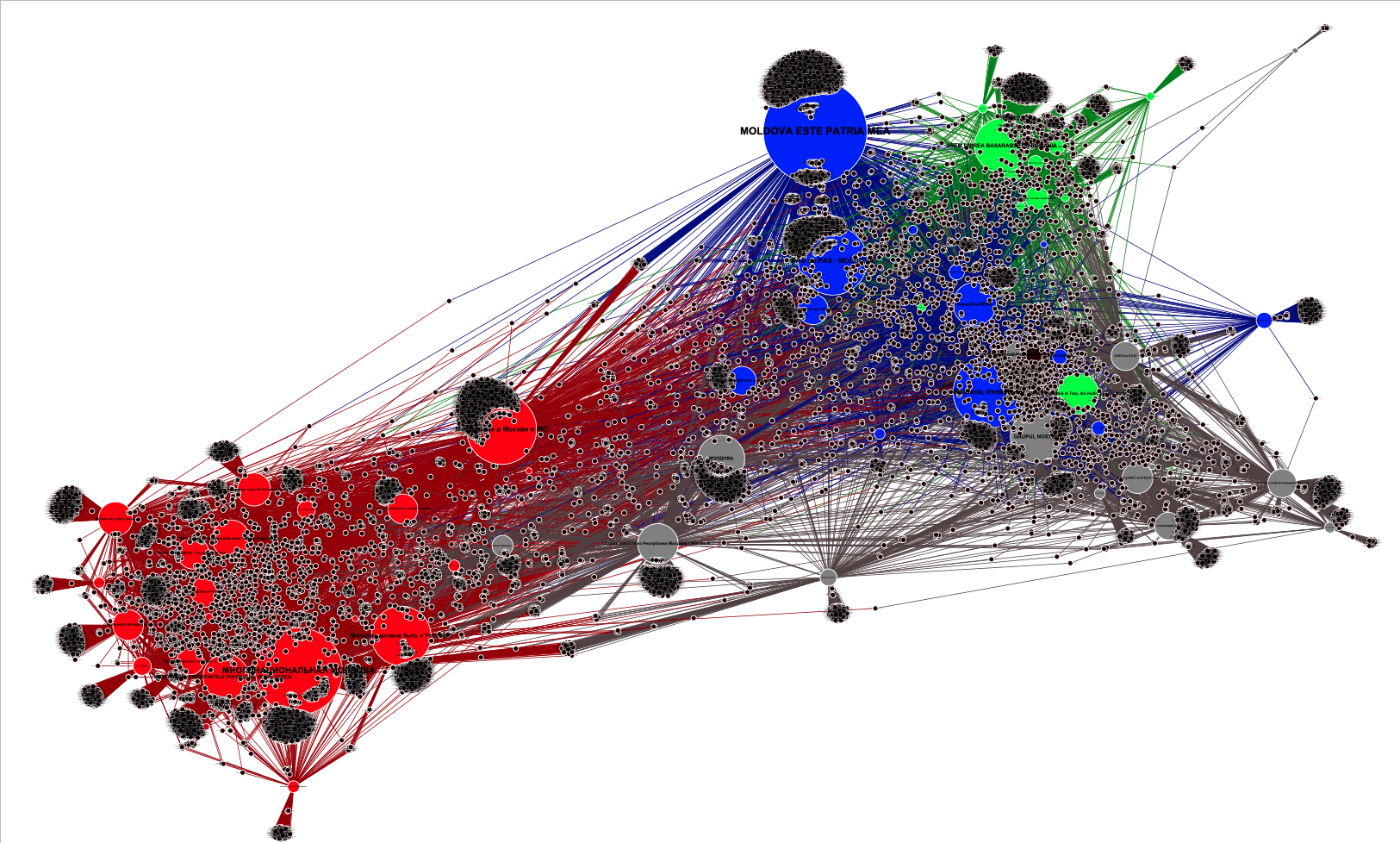 In total, only four parties and six political leaders used this platform during the elections, including the Partidul Șor, Partidul Regiunilor, Partidul Nostru (component of the Blocul electoral Renato Usatîi ) and the Partidul Socialiştilor din Republica Moldova (component of the Blocul electoral al Comuniștilor și Socialiștilor). When it comes to interactions, Dodon received the most, followed by Kalinin and Usatîi. Parties and blocs and their leaders generated a total of 70,542 interactions, much less than on Facebook where it was almost 3 million interactions. While on Odnoklassniki most monitored actors republished content published on other networks, there was a notable emphasis on pro-Russian rhetoric, including narratives such as that Russia was constantly helping Moldova.

Looking at broader narratives promoted by monitored Odnoklassniki groups, anti-Western messages and very clear pro-Russian messages stand out as the dominant patterns. The pro-Russian groups posted several messages with anti-West narratives (on how bad it is in the West and that the only alternative for Moldova was closer ties with the Russian Federation).

Only 10 parties used Instagram during elections. The most active was the Partidul Acțiunii Comune – Congresul Civic, which published 84 posts, followed by the Partidul Acasă Construim Europa (78 posts) and the Partidul Șor (51 posts). By contrast, party leaders were more active, publishing 499 posts, which generated over 160,000 interactions. Usatîi published the largest number of posts (228) and received as many as 99,576 interactions.

While more than half of the electoral contestants have a YouTube channel, only 10 of them used it during the elections. The Democrația Acasă party received the largest number of views during the campaign (247,412), followed by the Blocul electoral al Comuniștilor și Socialiștilor (89,825). Only four party leaders used their YouTube channels during the campaign, with Usatîi receiving the largest number of views, followed by Dodon.

Only four parties and two political leaders used Telegram to communicate with voters during the campaign. Candidates published photos from meetings with voters, campaign videos, and presentations of their election platforms. Unlike other social media platforms, Telegram users who are subscribed to a channel receive a notification when a new post is published. The monitoring also focused on Telegram, including anonymous channels that pushed anti-Western narratives, including accusations that both the EU and the United States were meddling in Moldova’s internal affairs.

A more detailed analysis of the findings of the monitoring will be presented in the final report which will be published in September.

Press release in pdf can be downloaded here

The preliminary report is here 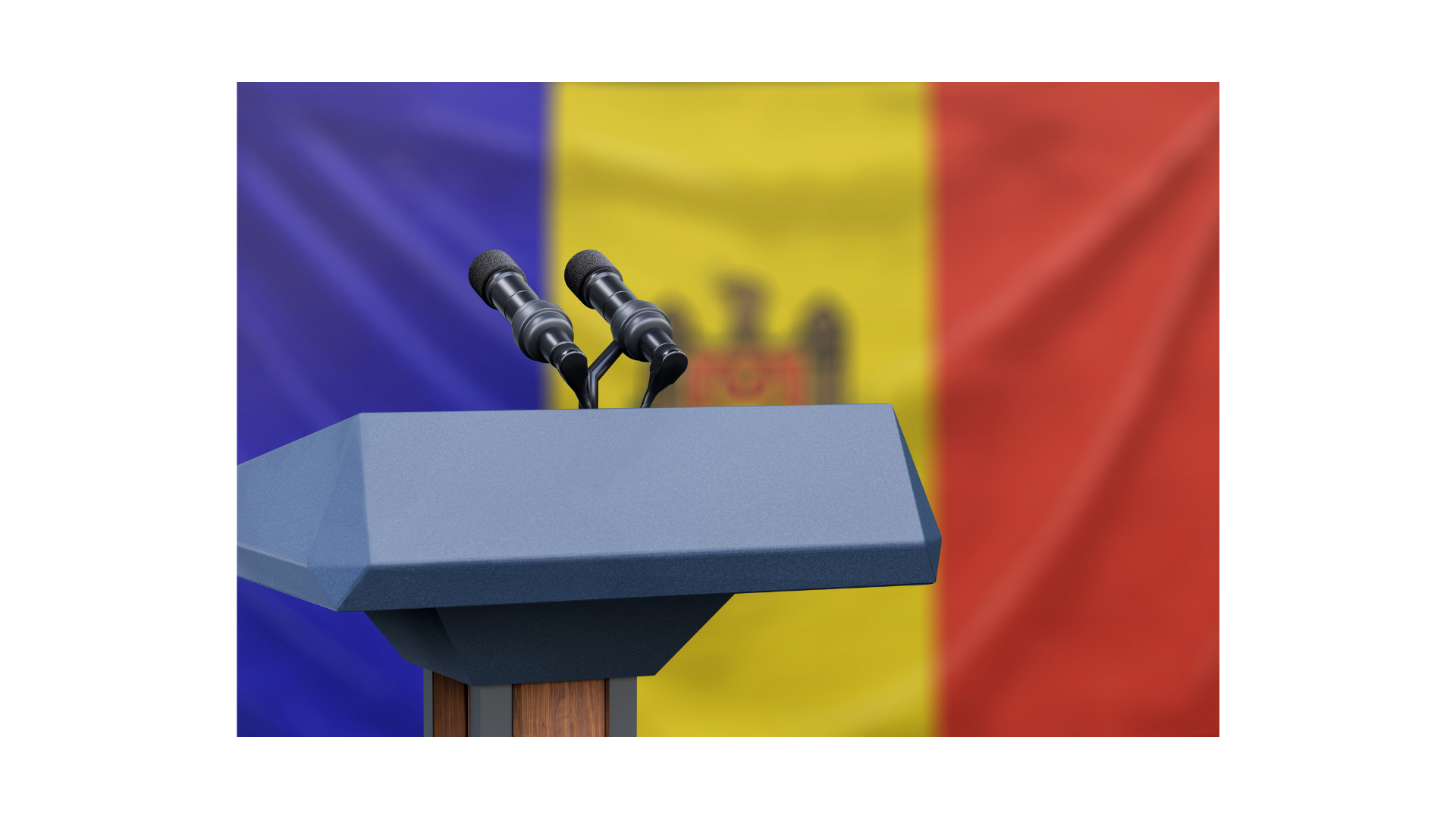