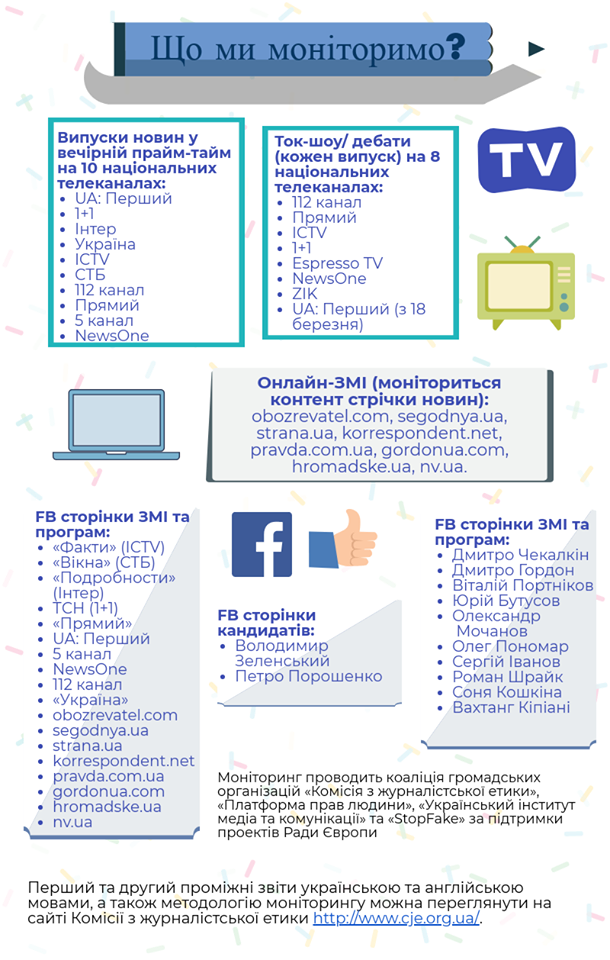 The coalition of CSOs consisting of “The Commission on Journalistic Ethics”, “Human Rights Platform”, “Ukrainian Media and Communications Institute” and “StopFake was systematically monitoring the media coverage of the 31 March and 21 April presidential election in Ukraine. The project is supported in the framework of Council of Europe Projects “Supporting the transparency, inclusiveness and integrity of electoral practice in Ukraine” and “Strengthening freedom of media, access to information and reinforcing the public broadcasting system in Ukraine", which are implemented within the framework of the Council of Europe Action Plan for Ukraine 2018-2021. The monitoring was intended to offer professional, comprehensive, and objective assessment of political diversity and balance in news and current affairs coverage on twelve television channels and eight online media outlets. Moreover, the role of social media during elections, the potential impact of disinformation propaganda, to what extent the media struggle against stereotypes and how they portray gender-related topics are other aspects and indicators included in the monitoring. The main goal of the project was to inform the public about the conduct of the media during the elections, to initiate a discussion about the objectivity and quality of the media reporting and to promote their adherence to international standards and best practices regarding freedom of expression and independence of media. 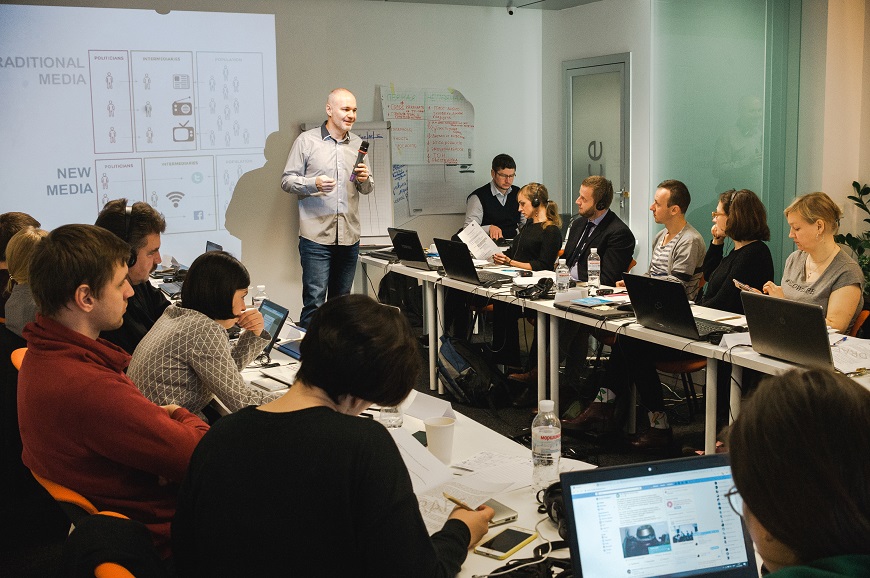 At the outset of the project, Rasťo Kužel of MEMO 98 and Oleksandr Burmahin of Human Rights Platform developed a media monitoring methodology and trained some 20 people to conduct a qualitative and quantitative analysis of the media coverage. Moreover, the MEMO expert trained 3 analysts to conduct monitoring of Facebook. 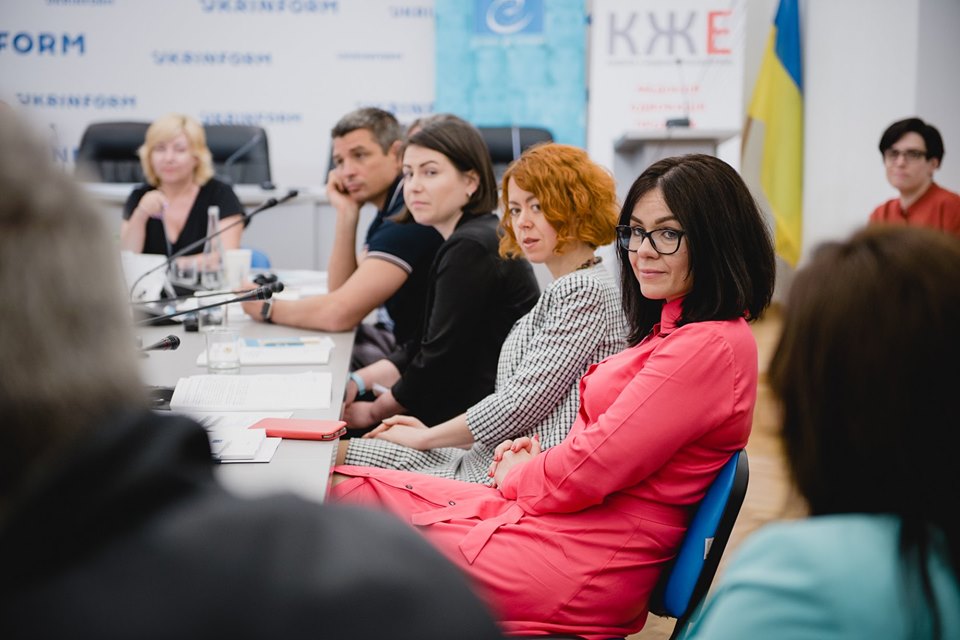 The initial quantitative and qualitative analysis was conducted by 15 independent media monitoring specialists working 5 days per week; afterward, 4 senior experts reviewed the analysis and provide further assessment and oversight. Following the first round of the presidential election on 31 March, none of the candidates received more than 50 % of the votes cast. As such, a runoff was held between Volodimyr Zelenskyi and Petro Poroshenko. The monitoring in between the round re-launched on 1 April focusing on the coverage of the two candidates, political actors, and other relevant entities, topics, and narratives as well as other issues related to the election. 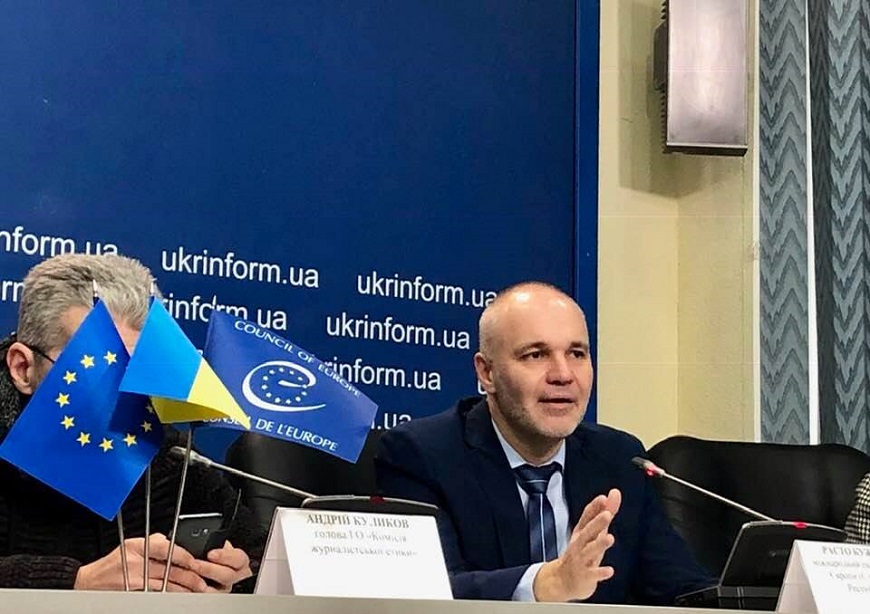 The media monitoring methodology and project recommendations can be found below

The final report on the presidential election can be found here 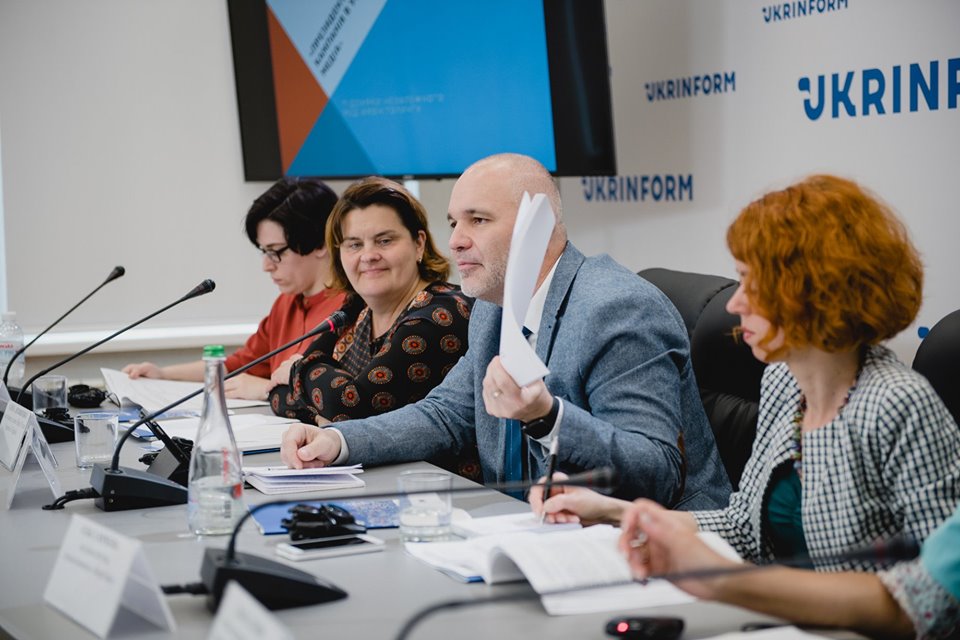 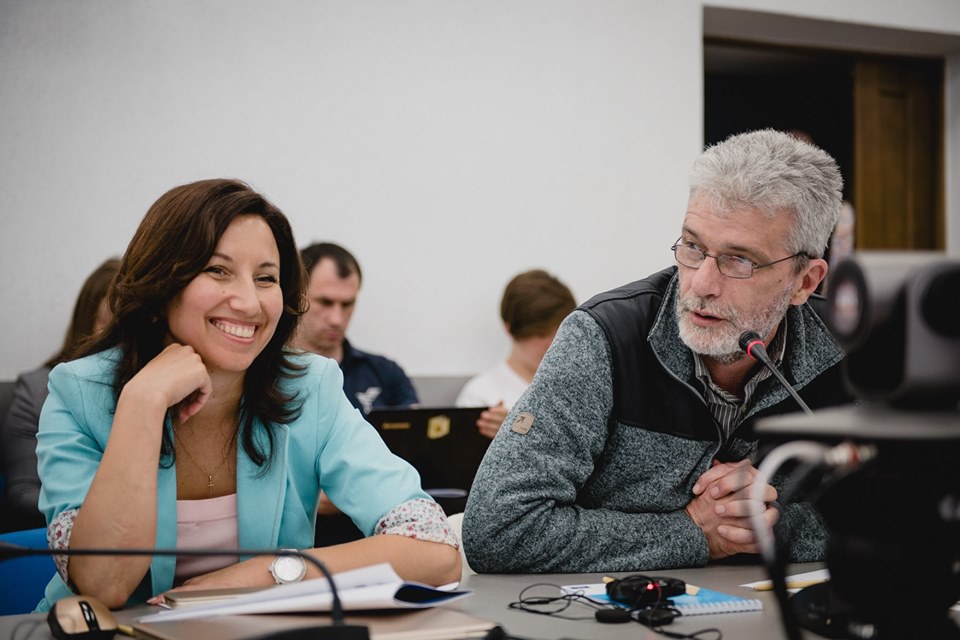 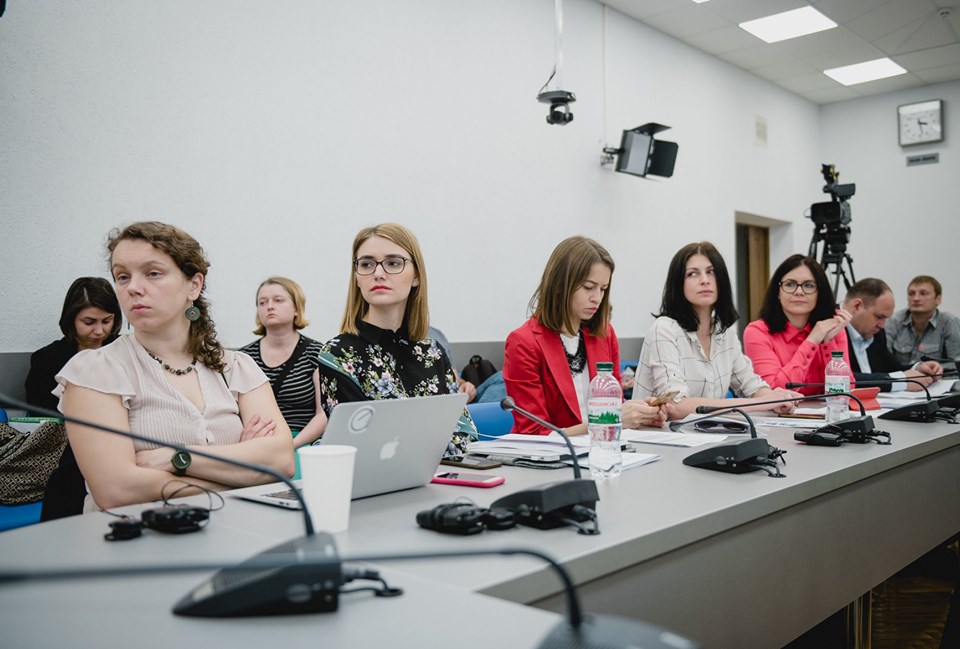 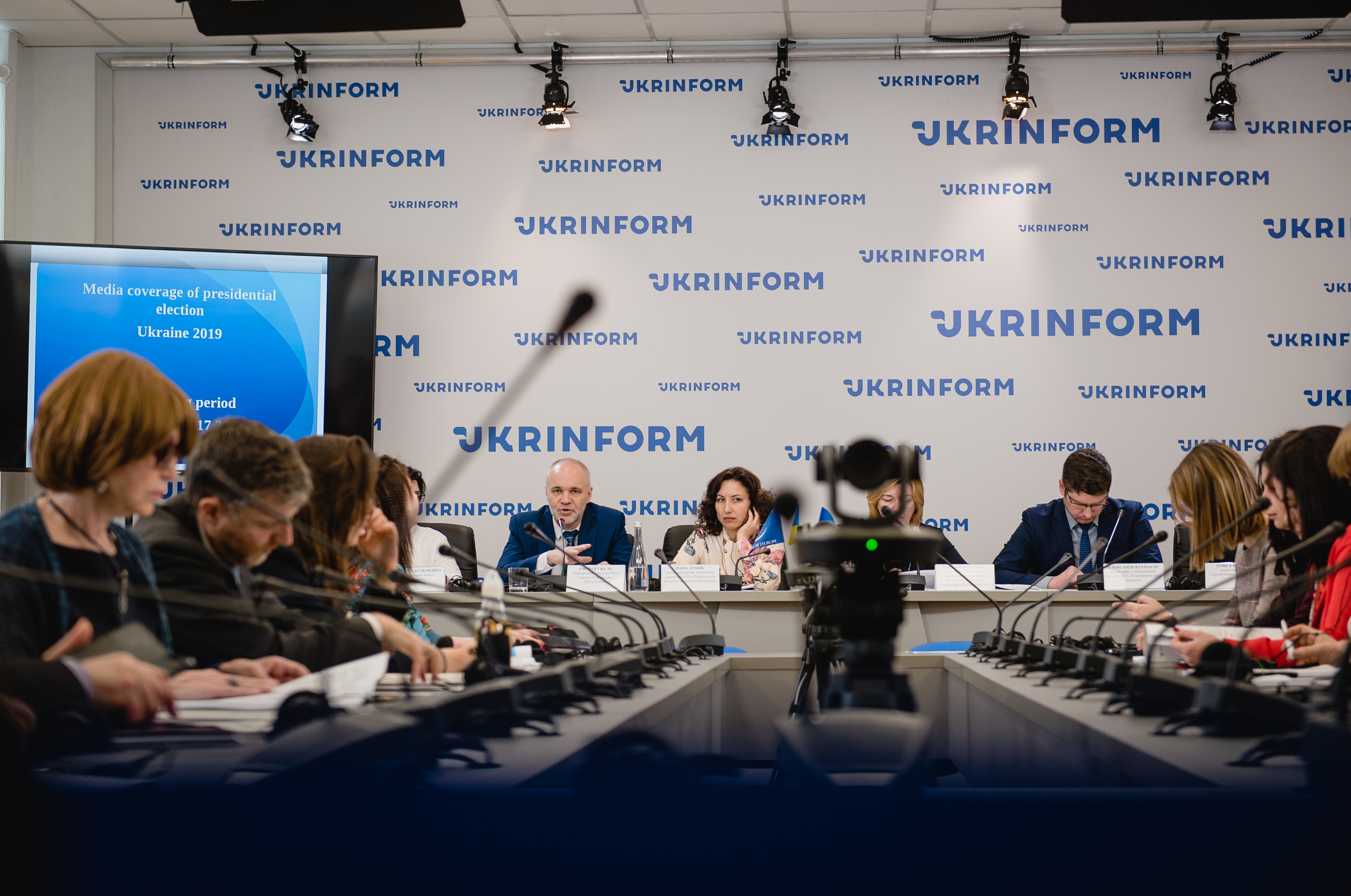