The seminar for parliamentarians of Albania and Bosnia and Herzegovina built on the London conference and further contributed to the work of the Council of Europe on reinforcing the legal mechanisms and international standards fighting against these recurrent problems. The action was in line with PACE and Council of Europe recommendations on the administration of electoral processes, and the Action Plans for Albania and for BiH 2015-2017. Both countries are member states of the Council of Europe and part of the ten-member States subject to the PACE monitoring procedure, which involves on-going dialogue with the authorities, regular reports and occasional debates on a state’s progress in honoring its obligations and commitments to the Council of Europe standards. 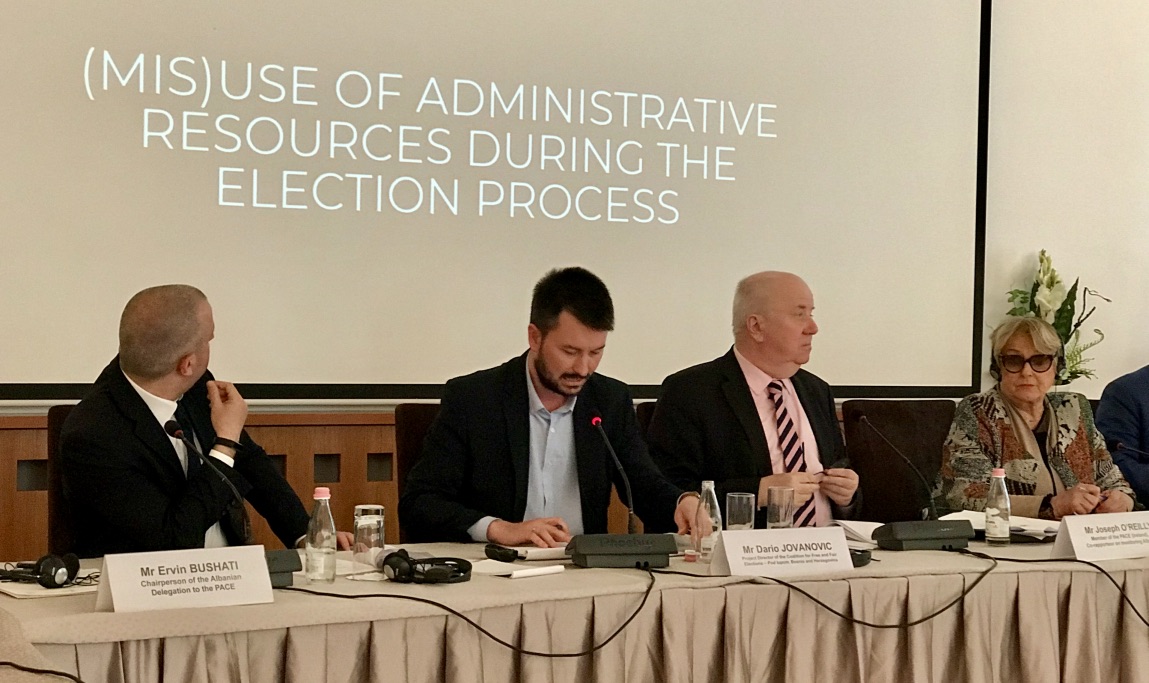 The most important points that are related to the issue of misuse of administrative resources are: 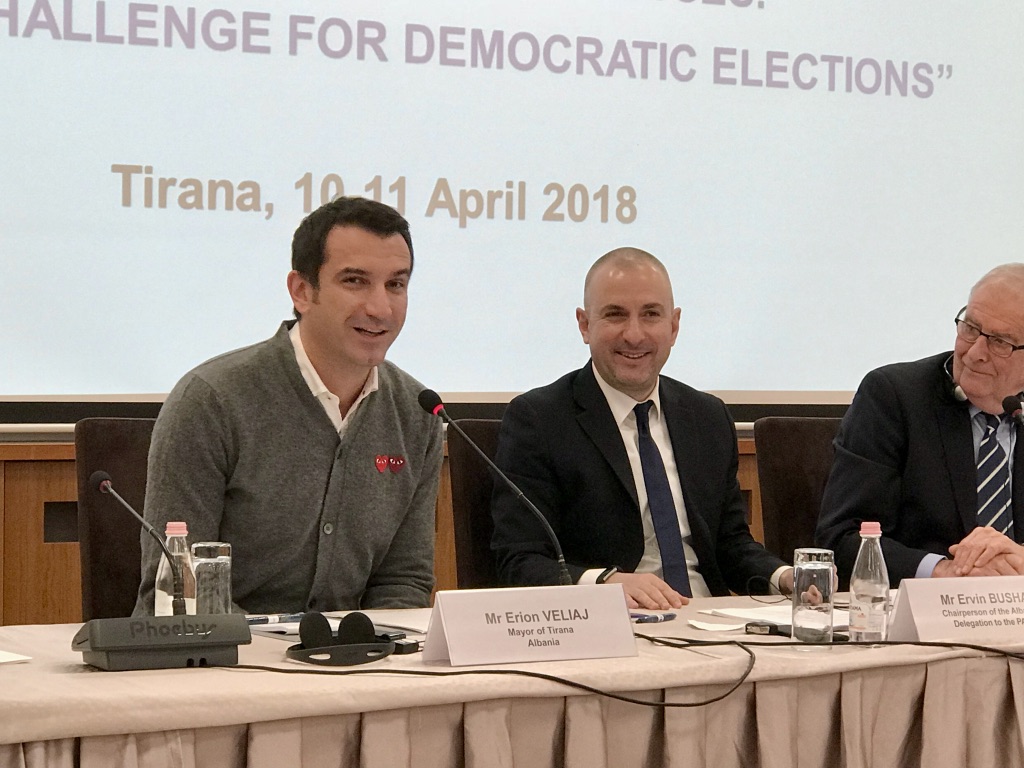